I was having some serious pregnancy cramps, and I found this nice hole to relax in. Before I knew it, I was in the dark, and I could not turn around. I tried to back up, but I was blocked. My belly full of puppies and I were stuck.

It was starting to get scary. What if I got stuck forever and never got out? How would my babies survive? How would we get anything to eat or drink? I started to panic. I felt like I could not breathe.

I tried barking to get the attention of the humans. I could hear them walking around above me. RUUUUUFFFFFF, RUUUUFFFFFF!

Since I could not go back, I decided to go forward. Maybe there was a way out if I continued ahead. It was so dark, but then I saw a little bit of light coming through the tiny cracks above. My eyes adjusted to the dim light, which was enough to let me see where I was.

I had been outside the front of the building quite a bit roaming around. I remembered that there were always people passing by. Perhaps they would hear me bark if I got closer to the front. To make matters worse, I saw the beady little eyes of a mouse safely staring at me from inside another hole, too small for me to enter. It was as if the mouse was taunting me, knowing full well I could not catch it.

I crawled and pushed and tried to make my body as slim as possible. As I got close to the front of the building, I could hear people and started barking to get attention. For a long time, it seemed like nobody paid any attention. I tried to bark as loudly as I could and added a moan, too, to let everyone know I was trapped under the house. 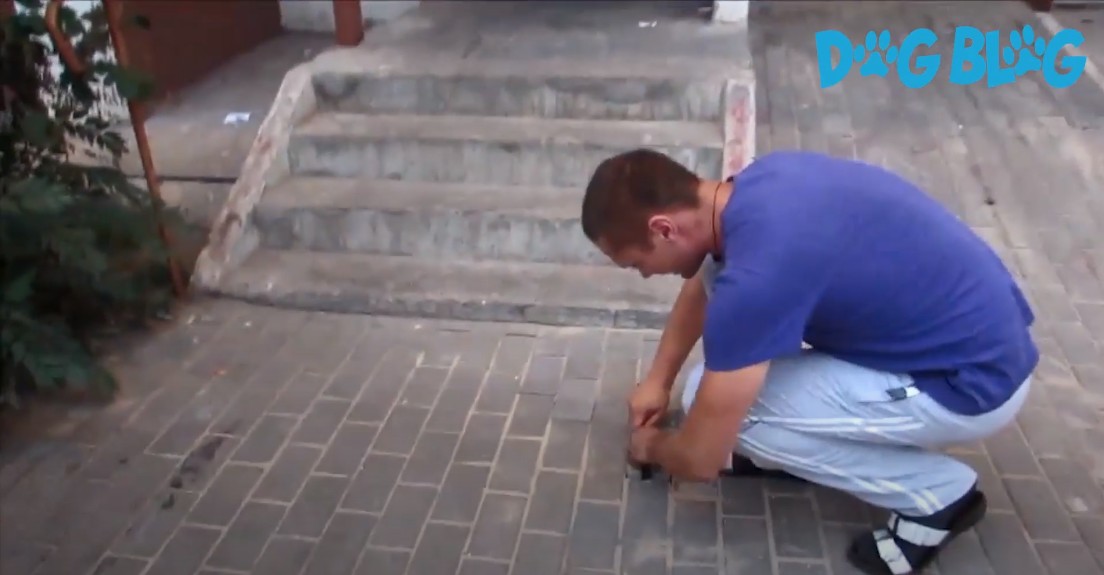 I was getting really scared again and started to panic. That’s when I heard the voice of the humans. I heard them outside in front of the building. I barked even more, to let them know where I was. WOOOOF, WOOOOF!

After a few minutes, I heard some scraping right in front of me. Yes! They knew I was trapped. I barked and barked. After what seemed like forever, the dirt in front of my paws started to move a little. I started digging with everything I had. 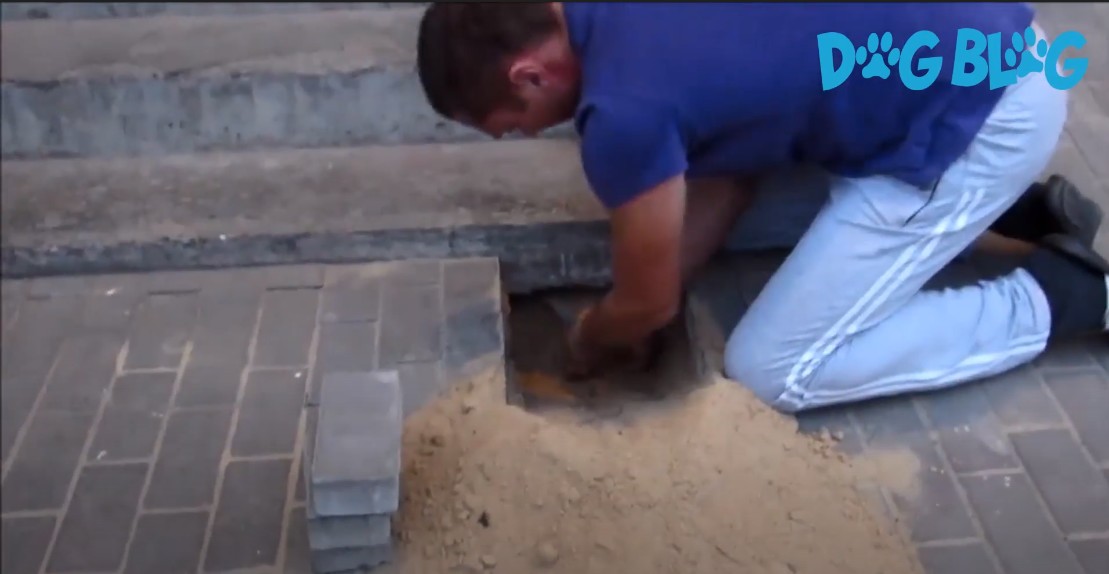 Some light came in. I saw a human hand reaching in to pull me out. I was delighted to feel the rush of fresh air on my face. I started wagging my tail like crazy. 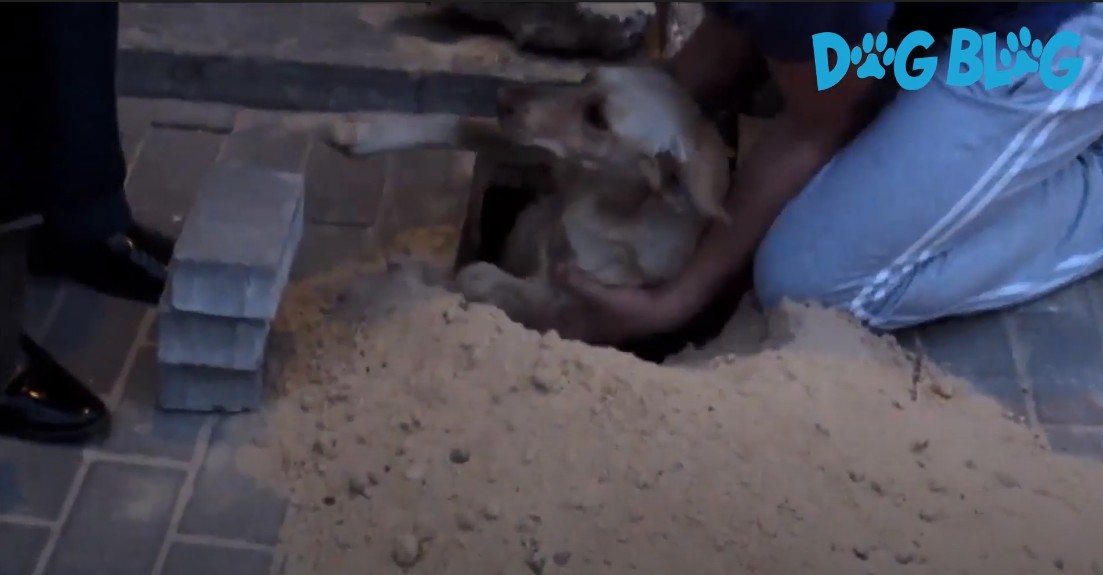 I was so thankful to be rescued. I hugged and kissed the humans that helped. I’m excited to find a new home so I can safely lay down and eventually deliver my beautiful pups!