I was comfortably snoozing and cuddling with my human boy when that thing on the floor started making a beeping noise. I saw what my master did to that thing before. That is how it ended up on the floor instead of being on the nightstand. He threw it there.

The morning wake-up rules are simple. I wake up first because I need to pee. I open one eye to see if my master is snoozing and snoring. If it is time to get up, I gently crawl up to my master’s face and give him a big lick on the lips. He is not a “morning person” and will resist my attempts to wake him up.

If I really have to go badly, I may have to resolve to a whine, whimper, and a scratch at the door to get him to let me out. I don’t know why he does not buy a doggie door for me. He says in the wintertime, “It lets too much cold air into the house.” Then, in summer, he says, “It lets too much cold air out of the house.” Why doesn’t he save the cold air for winter so he can use it in the summer? Or get a door that knows which direction to let the cold air flow in or out? 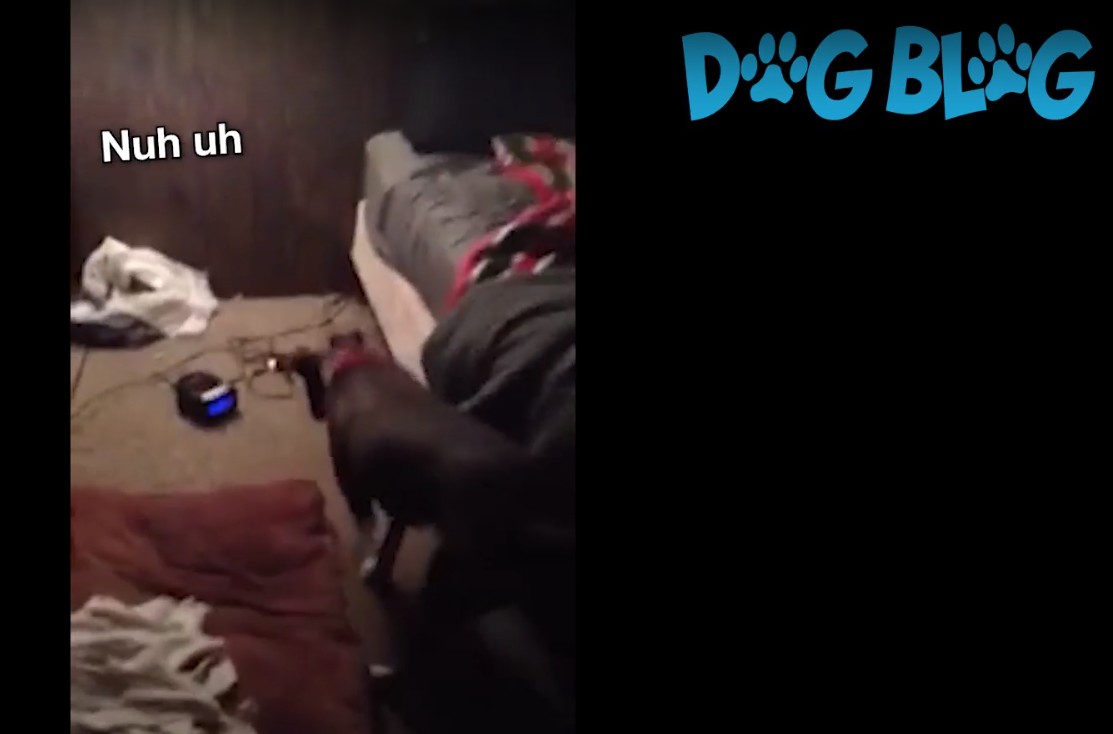 Some mornings, as I am trying to decide what to do, that thing starts its beeping. There is no way I will let it disturb my master’s perfect extra half hour of sleep, even if it is a school or workday. All he has to do is get up from the bed and turn on his computer because he has been home with me for many months. I like that a lot.

That incessant beeping is really rude. I want to break that thing, but the best I can do is keep pawing it until it finally shuts up. 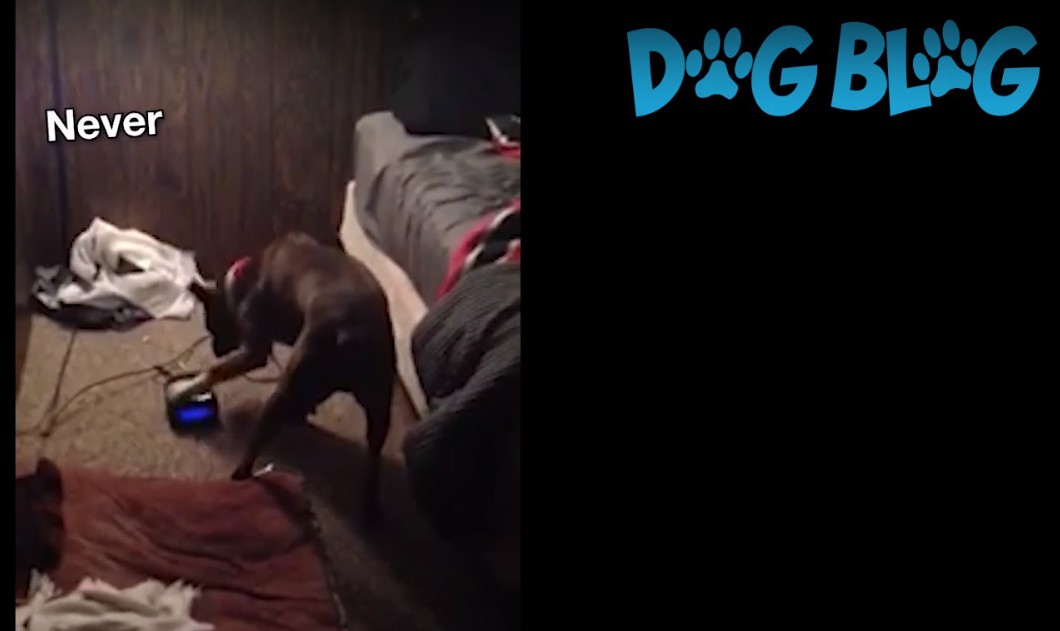 I am lucky that my master is a very heavy sleeper because that thing does not wake him up at all. Sometimes he gets up very late and is mad. He yells at that thing for not going off. I didn’t have the heart to tell him that it went off and off until I stomped it into silence, and he was not disturbed. 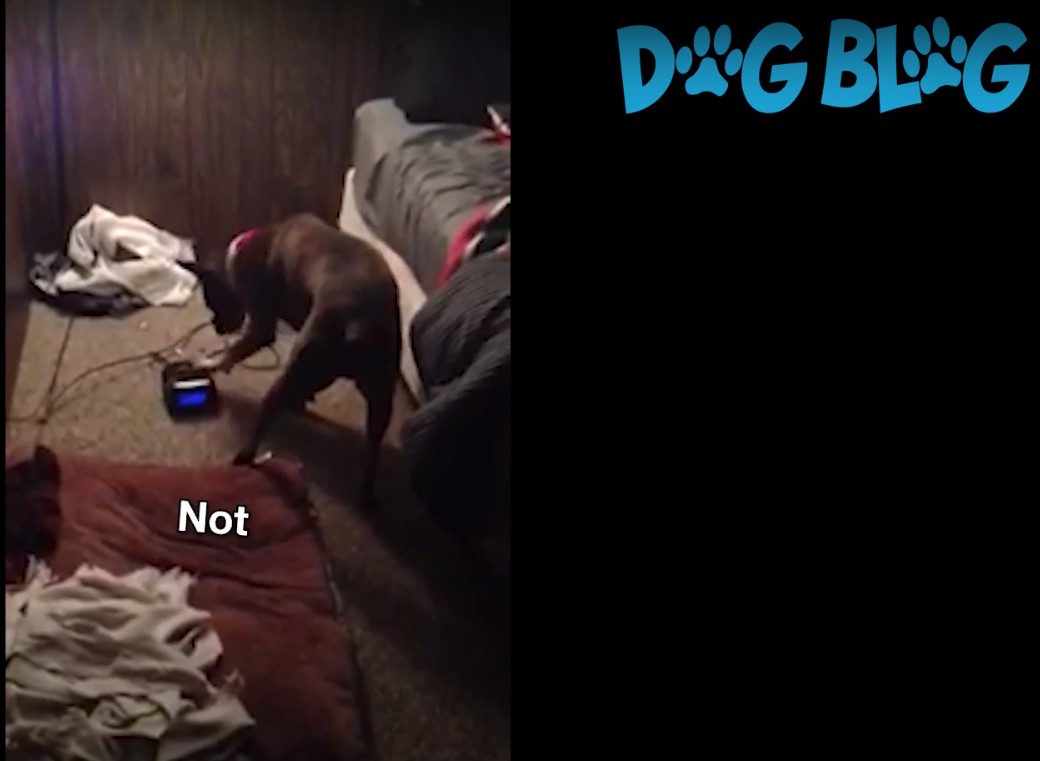 I tried once to push it under the bed, but that did not stop it from beeping. So, I learned how to smash it with my paw to get it to shut up. It takes a few tries before it surrenders to my superior strength. The annoying thing is that when I finally get it to stop, it starts beeping again after a few minutes. Whoever was the idiot that invented this noisy thing should be severely bitten in his tail end. 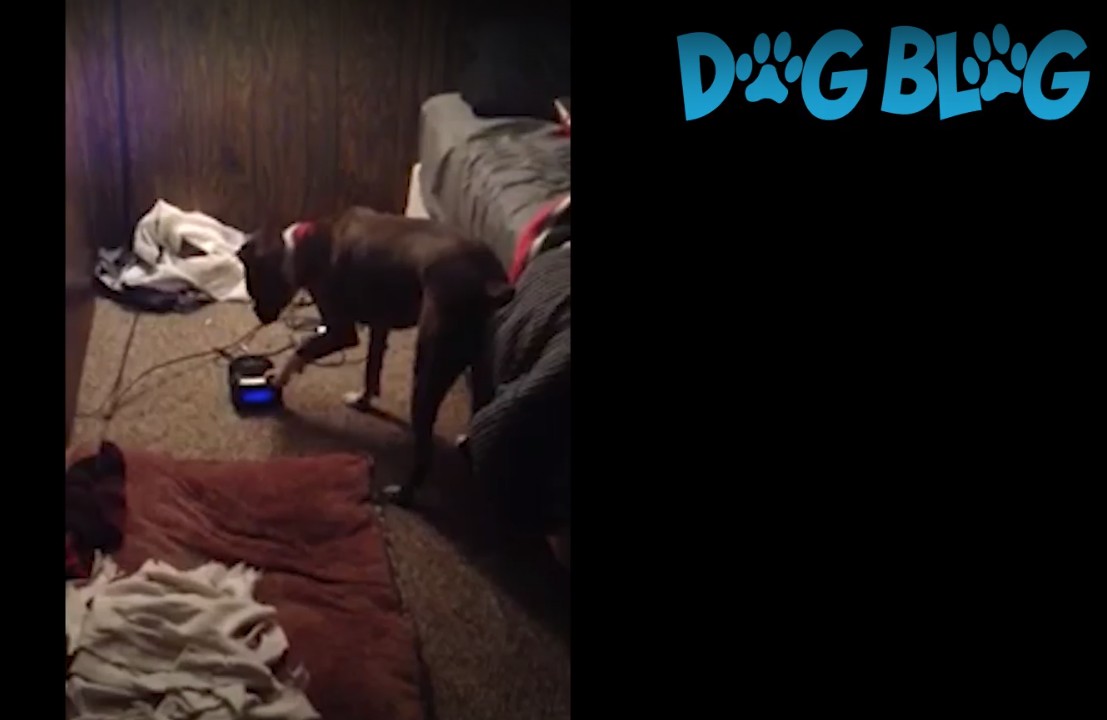 I think when my master is not looking, I will give him a nice surprise. I will carry that noisy thing out into the backyard and bury it deep, so deep that that beeping will be muffled by the dirt. Then, we can sleep peacefully for as long as we like, me and my master snuggling and dreaming of running around in grass fields and chasing rabbits together, in a world where nothing beeps.