OMG, guys, you won’t believe the day that I just had! Something took over my body like I was possessed or something! It was totally crazy, even though my owner says it’s normal and happens to every dog. Let’s see if you consider this “normal.”

So, let me set the scene. 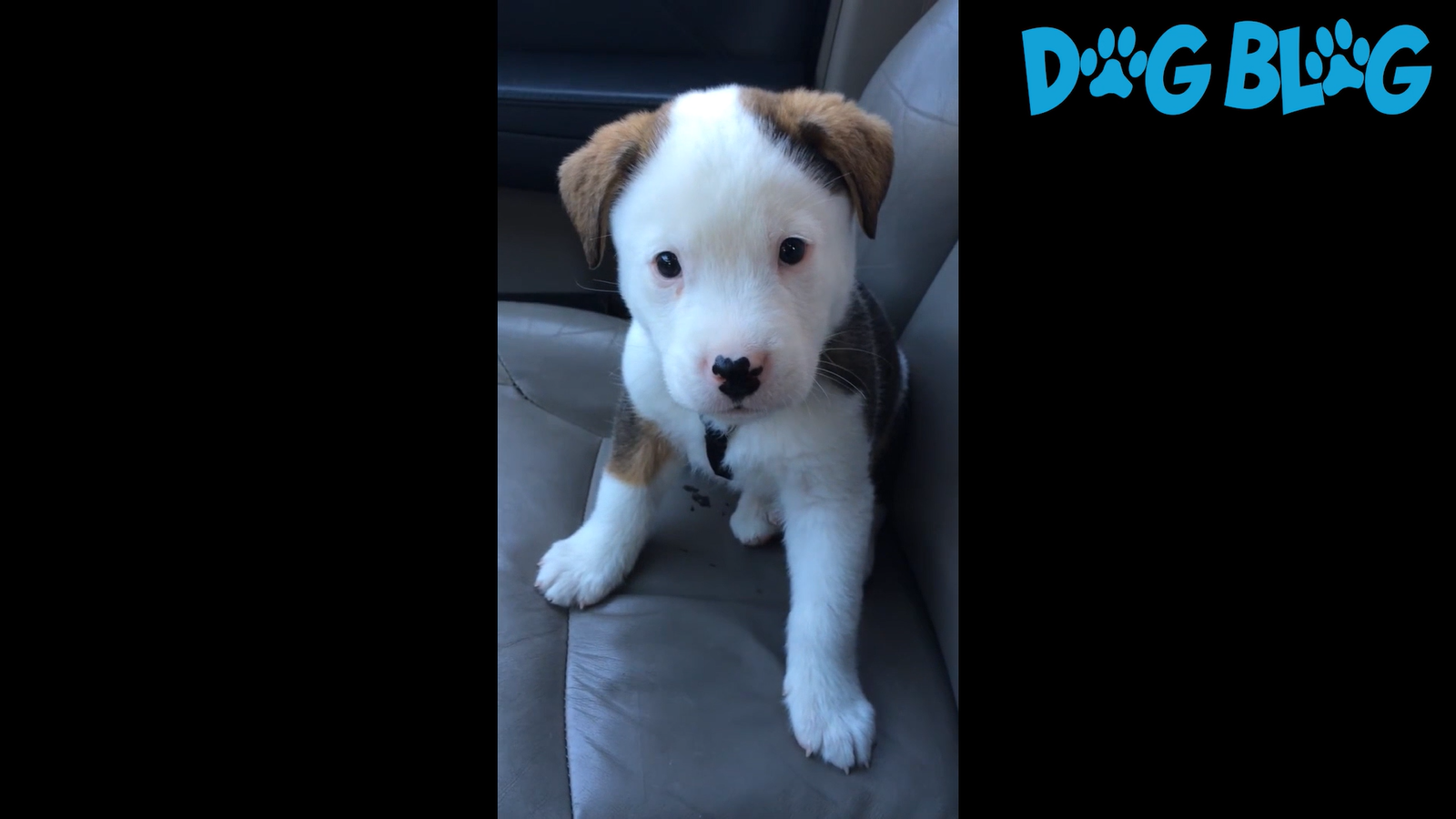 My owner and I were in the car, driving back from the park. I had so much fun over there, meeting new friends and discovering new smells! I’m still a young pup, so the world is so vast and exciting! I must have met like 20 dogs over there – from puppies like me to full-grown adults! Plus, I found this really great stick, and my owner threw it for me a bunch of times. It was so amazing!

So I’m sitting in the front seat, and suddenly my throat starts doing something weird. Something I’ve never felt before. One minute, I’m doing just fine; the next, I’m – what did my owner call it? Oh yeah, “hiccupping.” 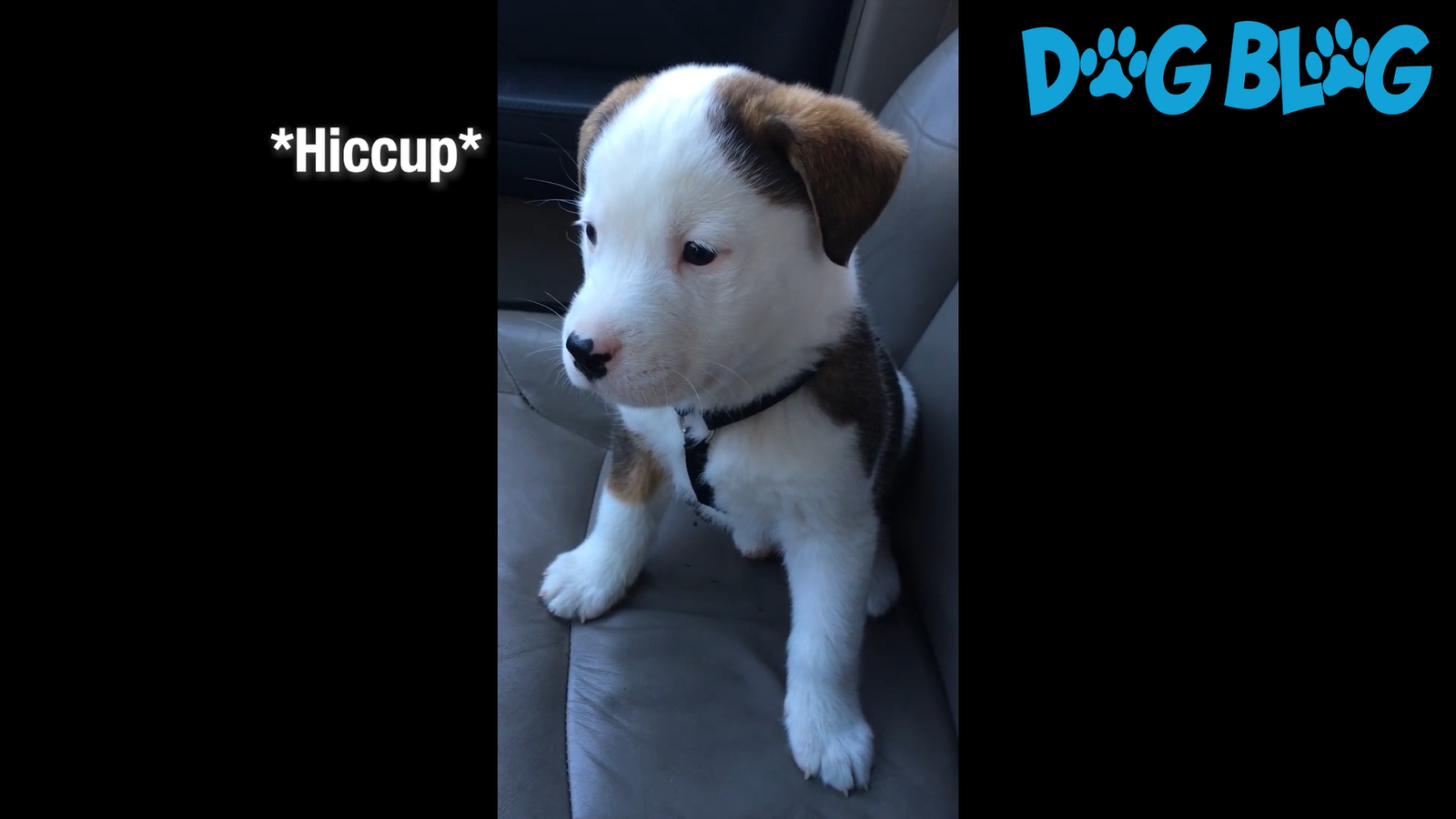 It felt so weird and unnatural. I can’t believe that’s what it’s called. It should be named like “life-threatening condition” or something.
Anyway, I’m rightfully freaked out, so I do what comes naturally when I’m threatened – I bark.

For some reason, my owner thinks that this is just the cutest thing or whatever and starts shooting some video of me with her phone. She’s even giggling as I’m trying to scare the hiccups away!

No matter how much I bark, they keep on coming. Then, suddenly, I get an idea – what if it’s not coming from my throat? What if it’s starting somewhere else? I swiftly check my butt to make sure it’s all good down there. Sometimes, that area will start making noise all by itself, although it has a pretty strong scent in those cases. 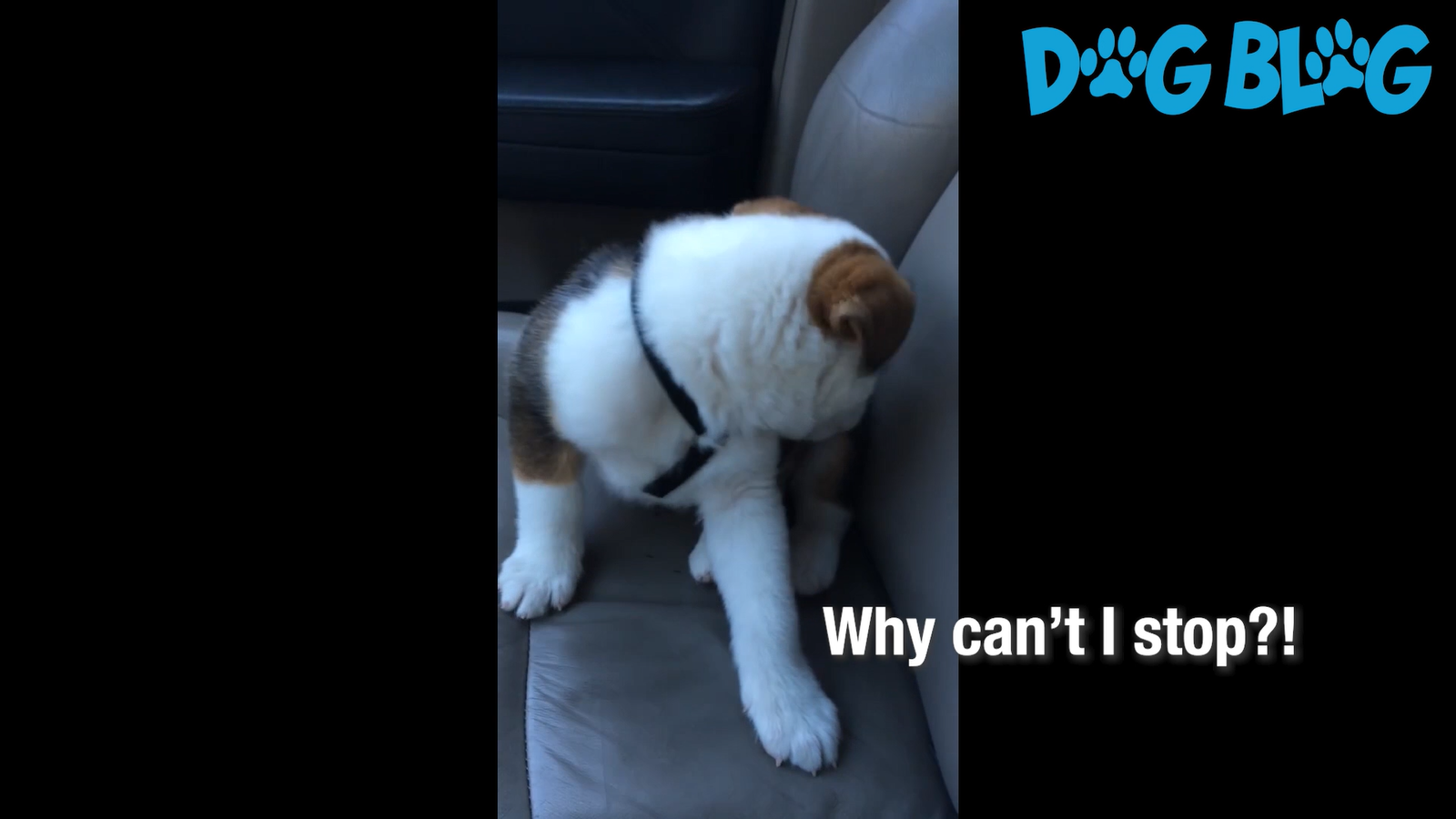 Nope, nothing. Why won’t it stop?

Eventually, I was able to scare the hiccups off, but my owner thought it was a laugh riot. She couldn’t wait to tell her friends all about it. Later, she looked up the condition so that I could understand it better.

Apparently, “hiccups” are caused by a muscle spasm under the lungs. This muscle is called the diaphragm or whatever. I guess it happens when puppies eat too fast (definitely), get excited (oh yeah), or are too tired (not likely).

Well, I guess that’s one explanation. I still think it’s a *hic* demonic possession. It’s back!