As a dog, I’m naturally inquisitive and curious. I wouldn’t say that I’m as curious as a cat (that’s a whole other story), but I’m definitely more so than most other pups.

My human knows this, and sometimes he’ll offer me snacks and treats that he thinks I’ll like. Usually, he gives me tasty foods that I can’t get enough of, but not today.

I don’t know what he tried to give me, but I don’t ever want to taste it again. 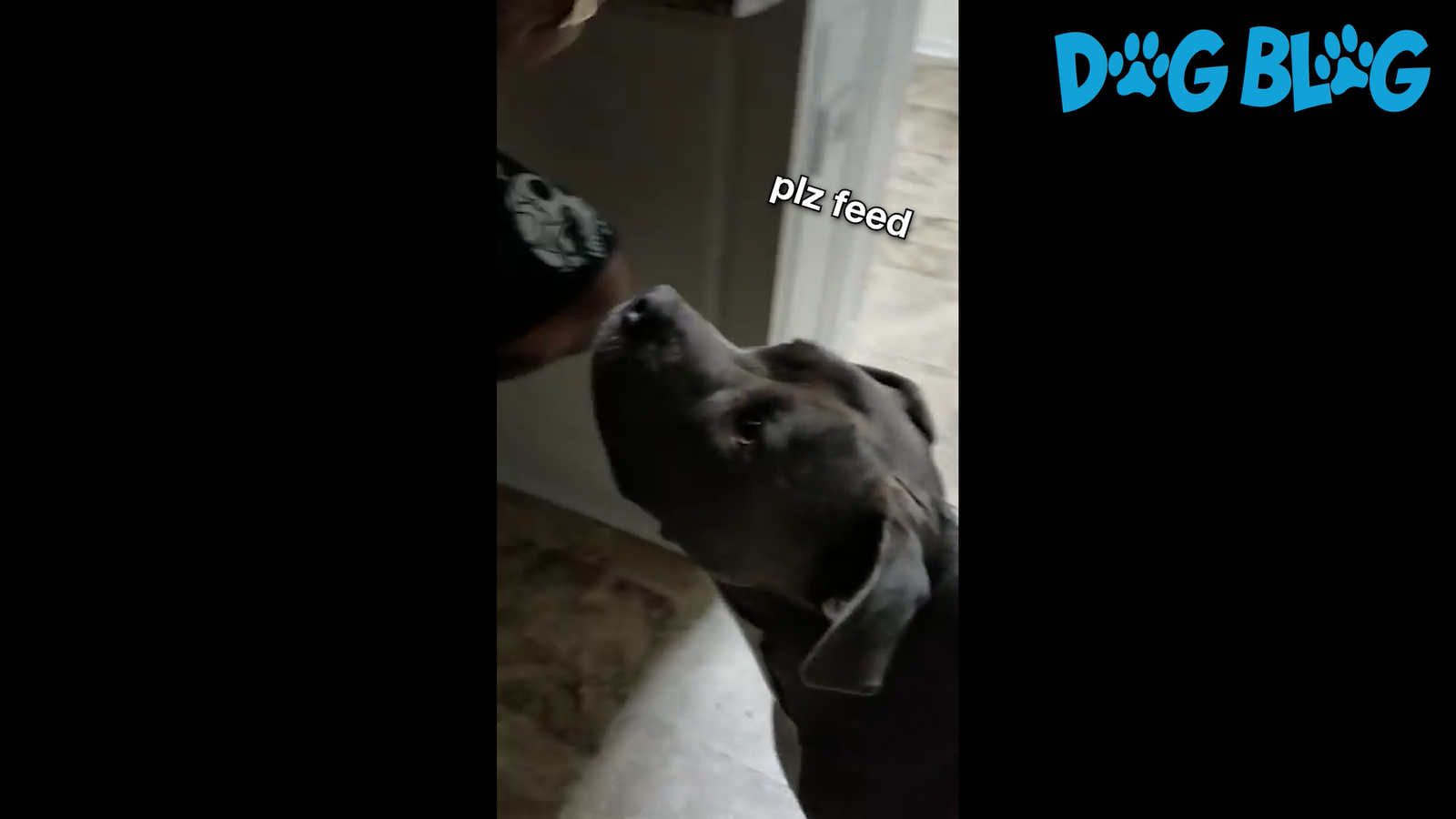 The exchange started innocently enough. He pulled a round object out of a box and then offered it to me. I sniffed it and wasn’t sure what to make of it. Did you know that we dogs have over 125 million scent glands in our noses? It’s true!

Anyway, it wasn’t like anything I smelled before, so I decided to give it a lick. 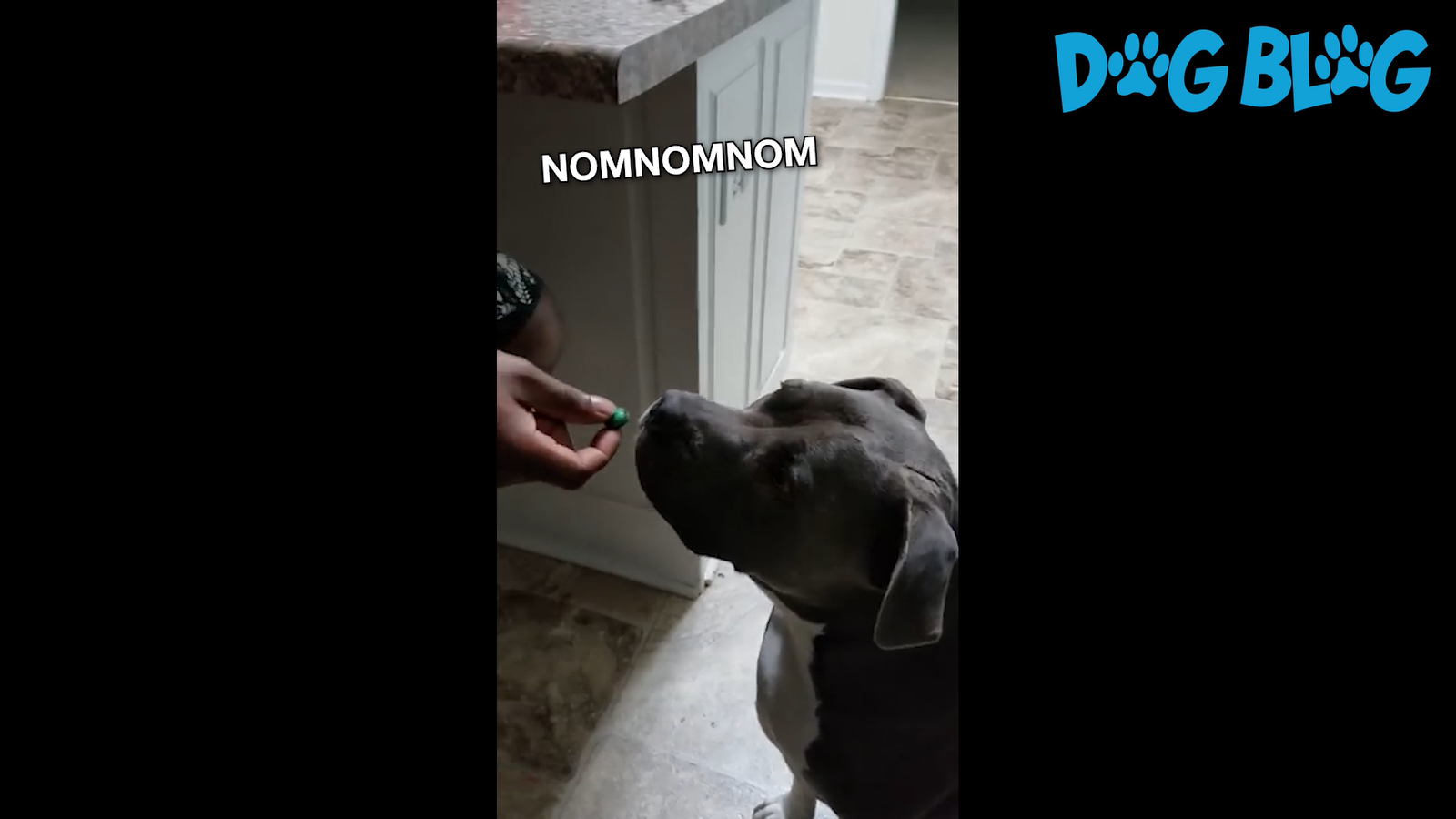 The sensation was immediate and overwhelming. I wasn’t sure what to make of it, but I was not happy. How could he do this to me? I thought I was his best friend in the whole world?

He kept trying to offer it to me, but I refused. Heck no! What sorcery is this? What kind of twisted food is this? Would you even call this food? I certainly wouldn’t.

The worst part is that he kept laughing at me! Here I am, an innocent dog trying to get a tasty treat, and my human is making fun of me. And, to top it all off, someone was filming the whole thing! 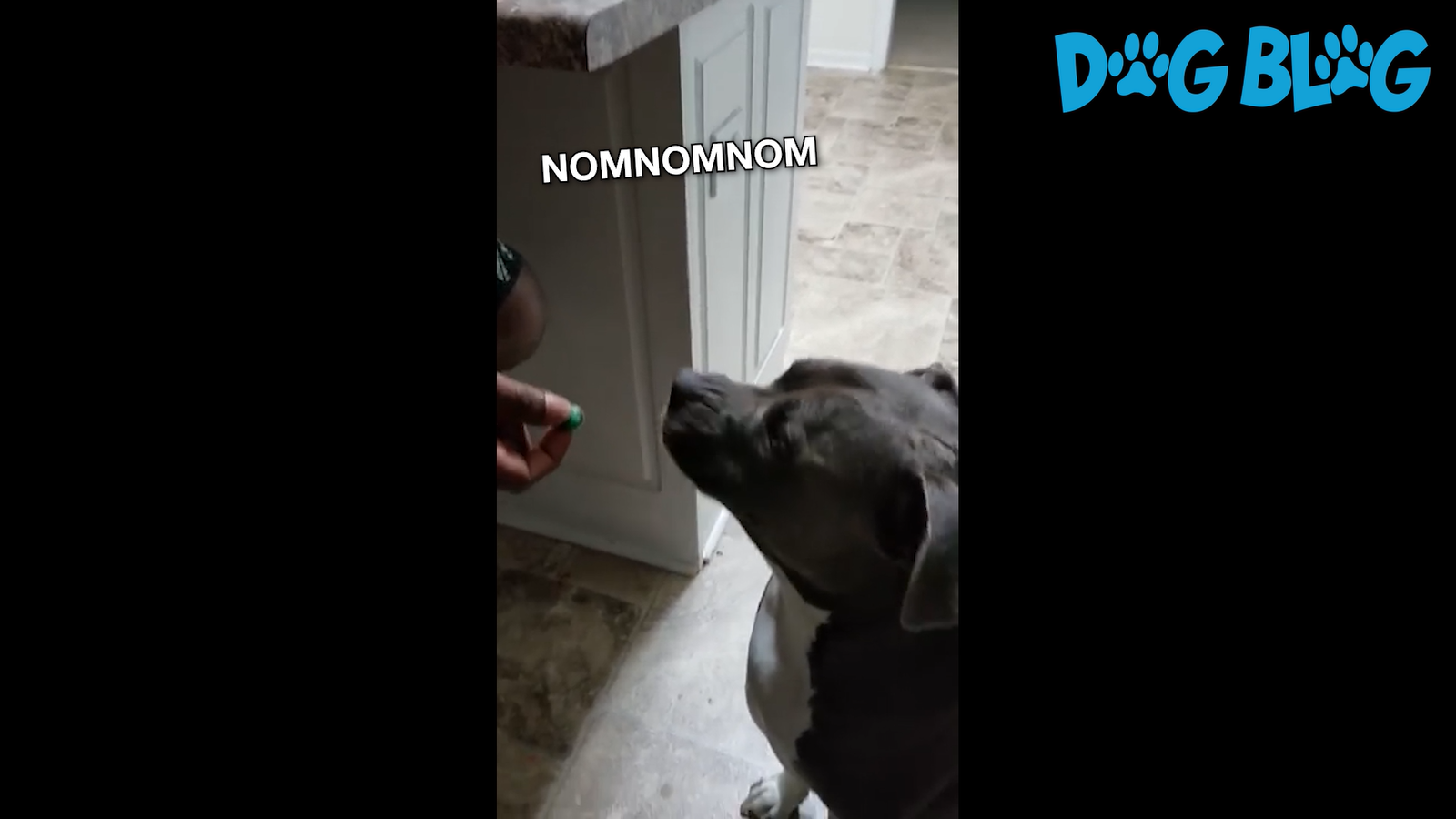 Later, he apologized and made it up to me by giving me my favorite human treat of all – sizzling bacon. I love the taste and smell of bacon, and it was more than enough to remove the nasty flavor of whatever that round ball was.

I eventually discovered that the ball was a “sour candy.” Apparently, dogs like myself are not accustomed to sour tastes, and we tend to avoid them like the plague. I also learned that some humans love sour flavoring. Can you imagine? What kind of person would want to put that kind of thing in their mouth? 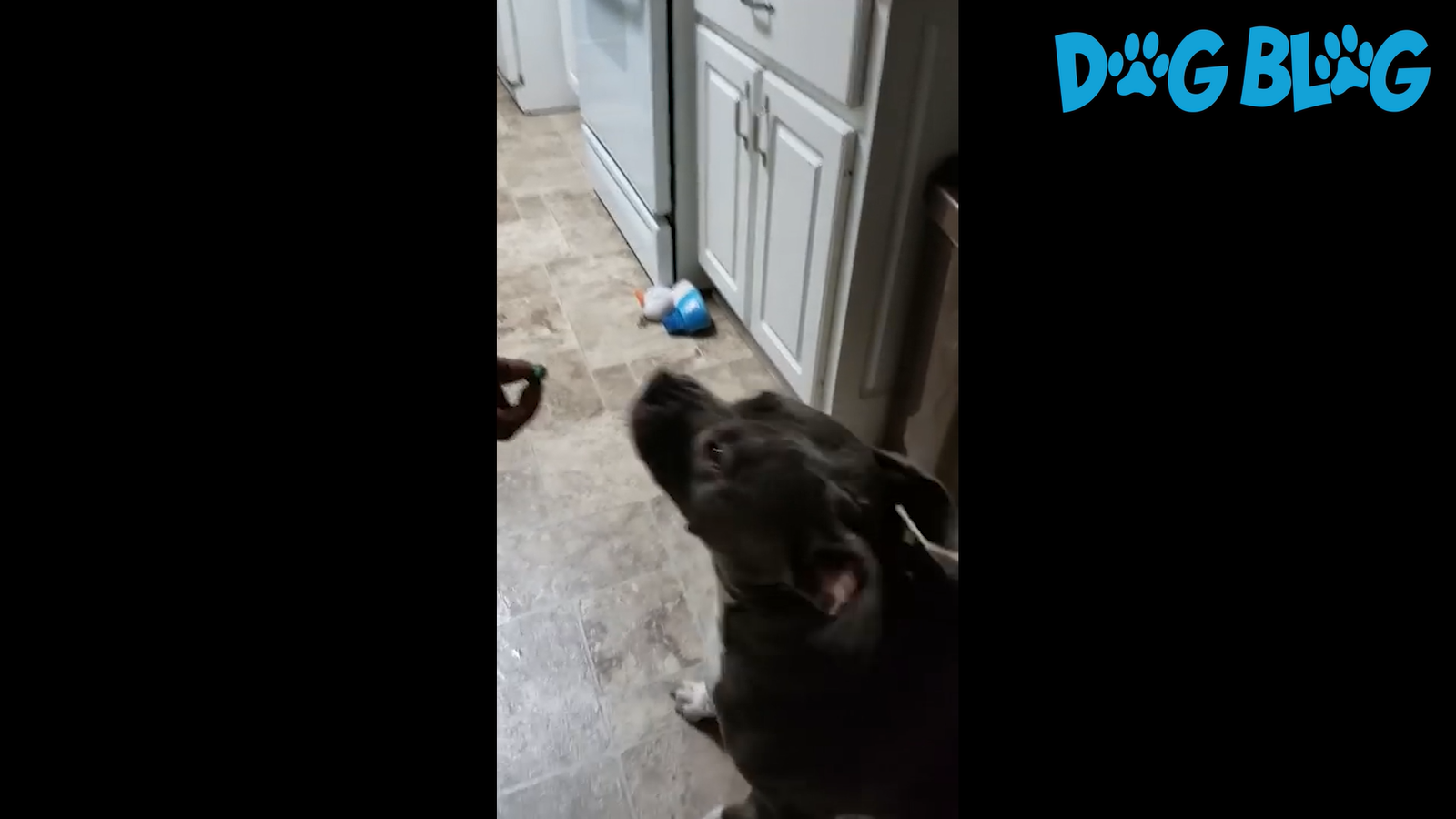 I guess my human would. He ate a few of them later that day, and he shared some more with his friends.

All in all, it was not a great experience, but now I know. Never again.