Winter is a magical time, isn’t it? I remember the first winter I ever experienced as a young pup. I was so entranced by the fluffy white objects floating down from the sky. I remember whenever I tried to catch one, it would disappear on my tongue. I tried and tried but to no avail.

Now that I’m older, I understand a bit more about how the world works. Snowflakes fall and accumulate on the ground, creating a winter wonderland. Unfortunately, snow is also pretty annoying, at least according to my human.

Every year, he works so hard to shovel the snow and ice from the driveway so that he can drive on it. For many years, I would just watch him work, waiting and wondering when he’d be done.

This year, however, I decided to chip in. I’ve been living in this house for a while now, and it’s about time I pulled my own weight. After all, how hard could it be to shovel snow? 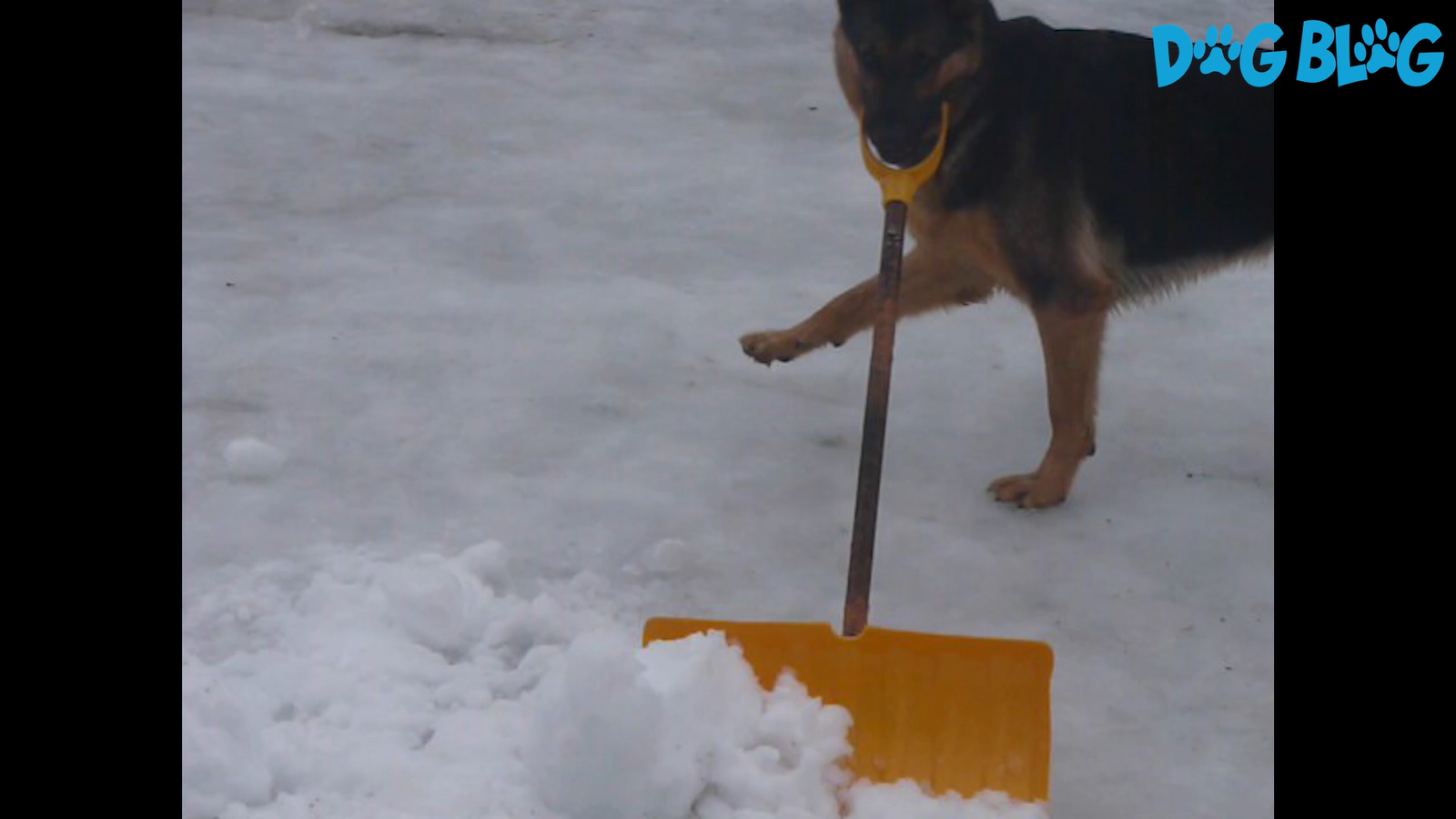 I was totally right, by the way – shoveling is super easy! All you have to do is hold the shovel in your mouth, run it over to the pile, get a small amount, then take it back to where you came.

However, even though my form is perfect, my human doesn’t seem to understand how much I’m helping. I keep bringing him more snow to shovel, and then he keeps taking it away to another pile. What a silly game we play. 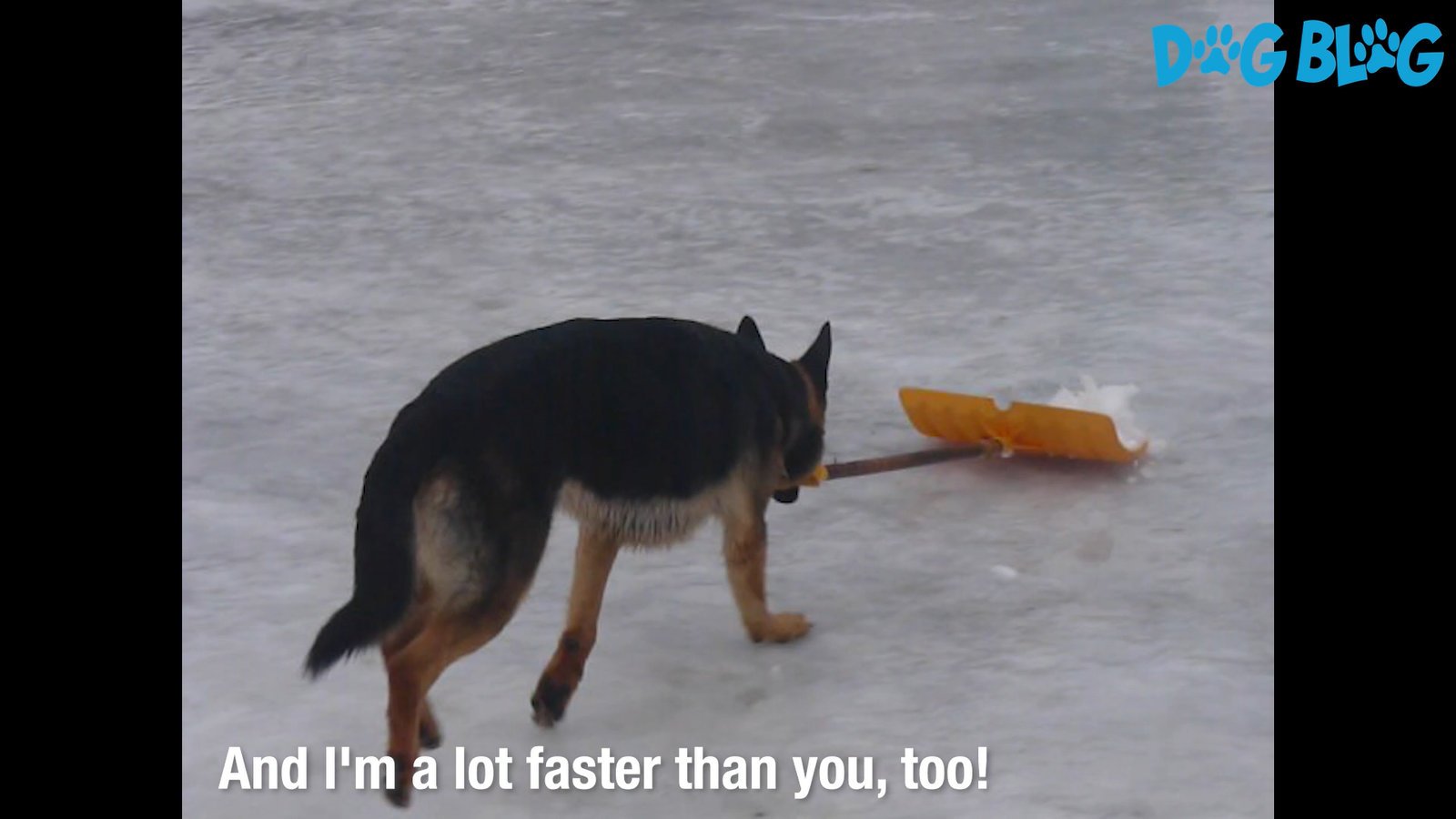 I am curious, though, why we’re shoveling when there’s so much ice on the ground. I’ve seen cars drive on the ice before, and it’s super slippery! I’ve slipped plenty of times, but I always keep my balance and keep on going.

Sometimes, I wish that my human would get me those hard, bouncy things that he wears on his feet. They sure do stink after a long day of working, but I bet they keep his feet pretty warm. My paws are freezing! But I’m a good boy, and I’ve been around the block a few times – I can handle the cold.

Oh, it looks like he wants me to gather snow from the other pile now. It seems a bit odd that we’re just moving snow from one side to the next, but what do I know? I’m just a dog. An elegant, fearless, snow-shoveling dog.