I may be a new pup, but I know when something is wrong. My keen senses help me understand the world around me so that I can be a better dog. So, the other day, when my human started whining, I was curious. 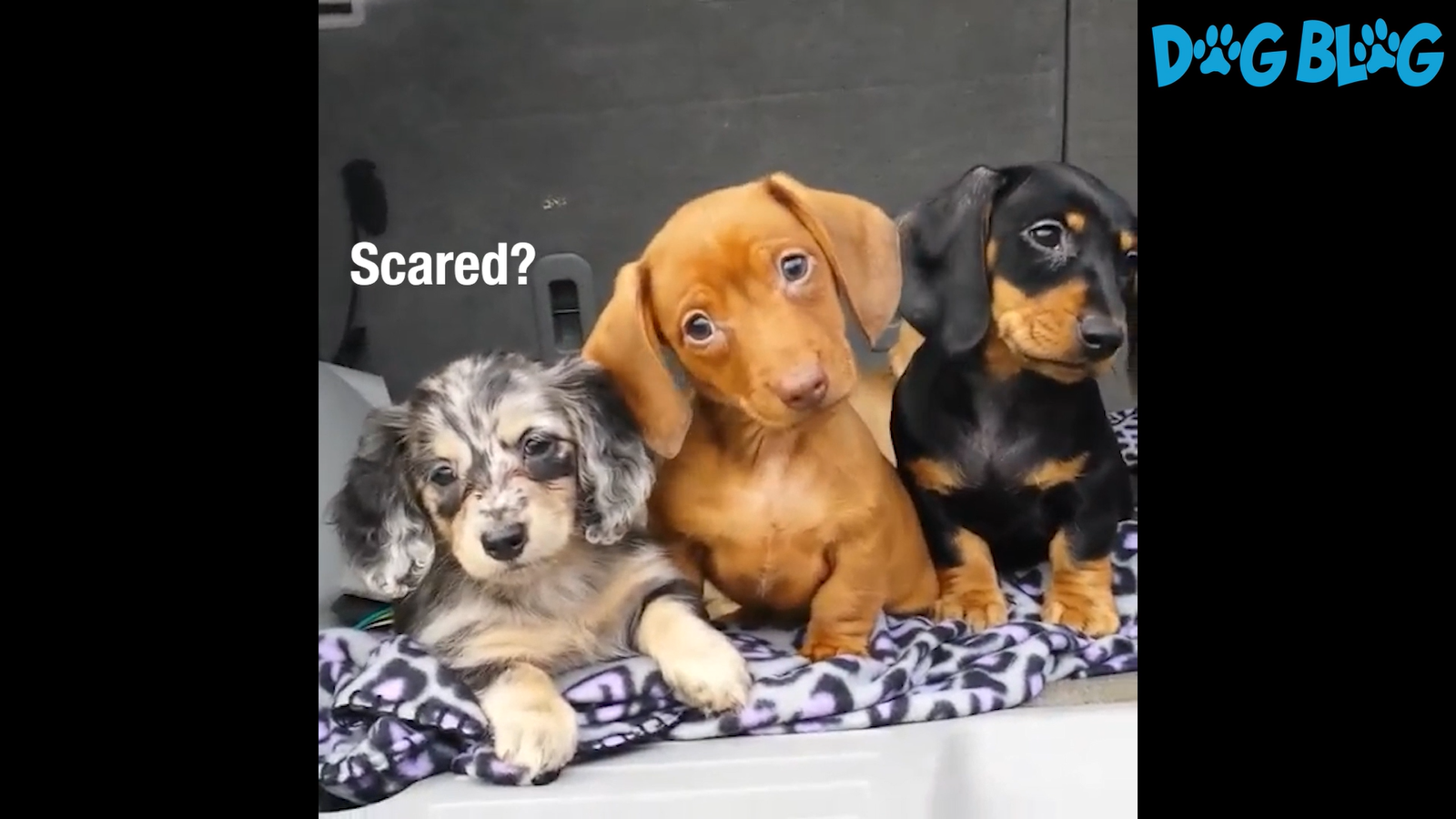 Normally, humans make a bunch of garbled noises. They sure like to make them a lot. But, ironically, when I try to speak, they tell me to stay quiet! Talk about a double standard.

Anyway, my human started making noises similar to what my siblings and I make when we need something. I didn’t know that humans could make dog sounds – it’s pretty cool that they’re bilingual like that. I wonder if I’ll ever learn to speak human?

As my human kept whining, we were trying to figure out what was wrong. However, it’s kind of hard to get a good look at my human’s face sometimes because of our muzzles. So, we tilt our heads. Yes, the head tilt has a purpose, just in case you were wondering. It helps us focus better on you so that we can read your emotions better. 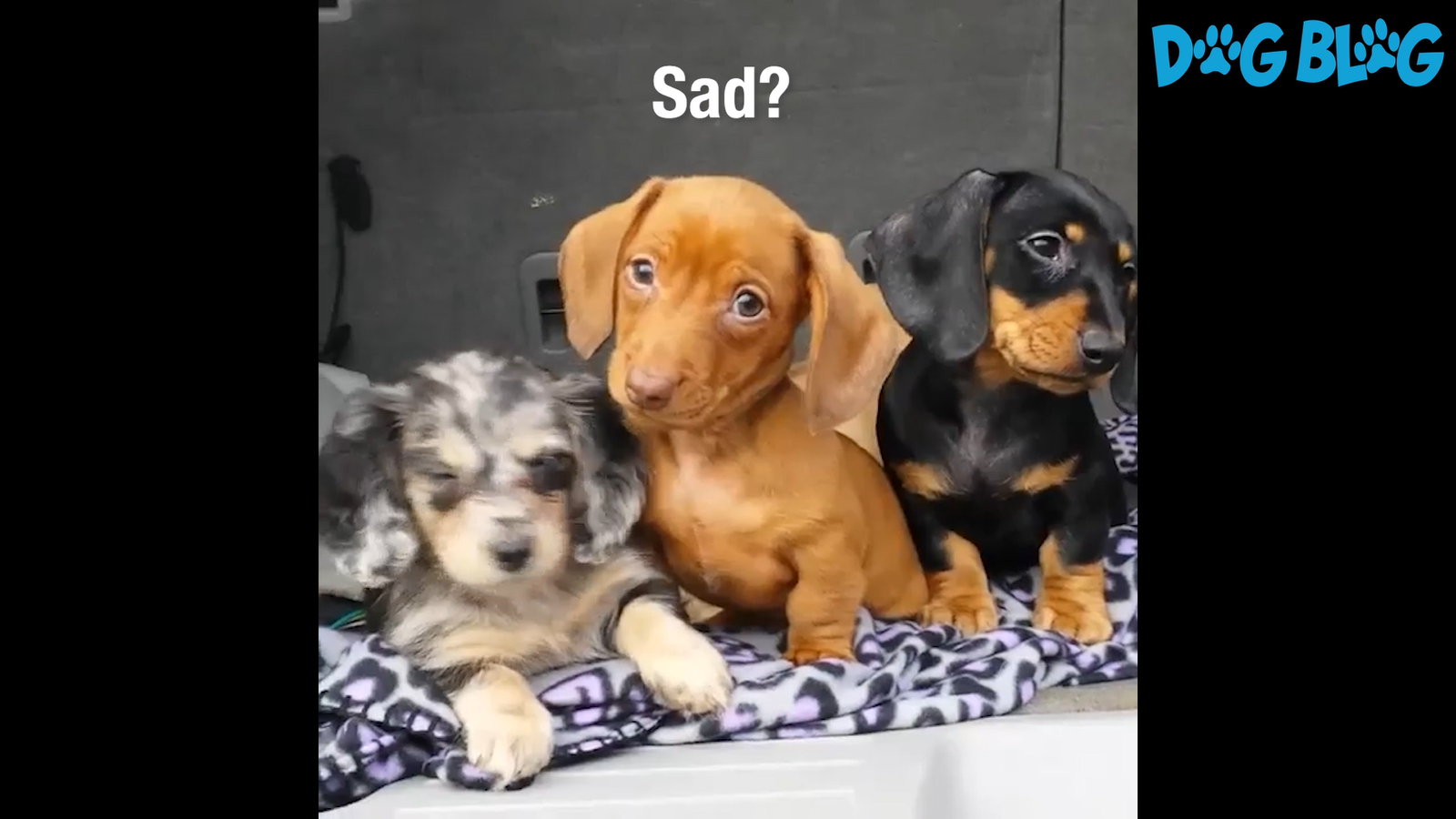 Even with the head tilting, though, we couldn’t figure out what was wrong. Was my human hungry? Was she sad? Did she need love and affection? We tried and tried to understand, but no luck. Maybe it’s just because we’re dachshund puppies and don’t know much about the world. I’m excited to learn more about humans and how they tick. That way, I can be an even better boy and get lots of belly rubs and treats.

Speaking of treats, how much do you know about dachshunds? Naturally, I know everything there is, as we’re imprinted with this knowledge as soon as we’re born. Either that or our little paws know how to work a keyboard and mouse. 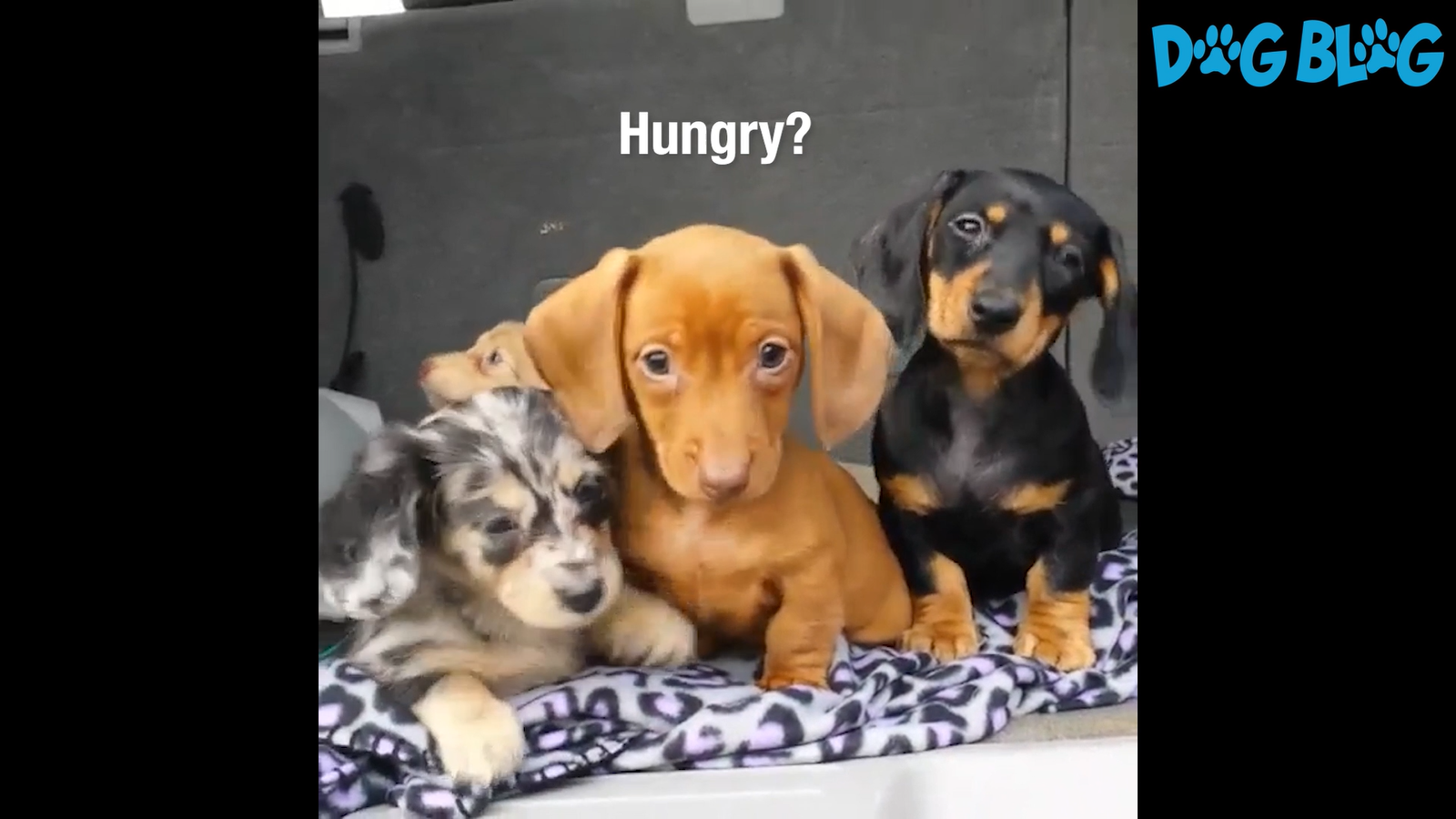