So I bet you’ve heard of all kinds of crazy pets. Some people like dogs and cats and birds and goldfish and rabbits, but then there’s people who prefer snakes and tarantulas. Or pirahnas and ailligators! These kinds of nutty pets make their owners happy, so I don’t judge!

I’m sure my human wishes they had an exotic pet from time to time. How cool would that be, seeing a wholesome doggo like myself playing with a tiger or a bear! That would be crazy.

But alas, I guess my human is more careful than I am.

This Must Have Been Expensive

Plus you need to find people who will sell you the animal! You can’t go down to Petco and pick up a komodo dragon… can you? Well, even if you could, I can’t drive. Or get a kennel for the pet. Or pay for it. 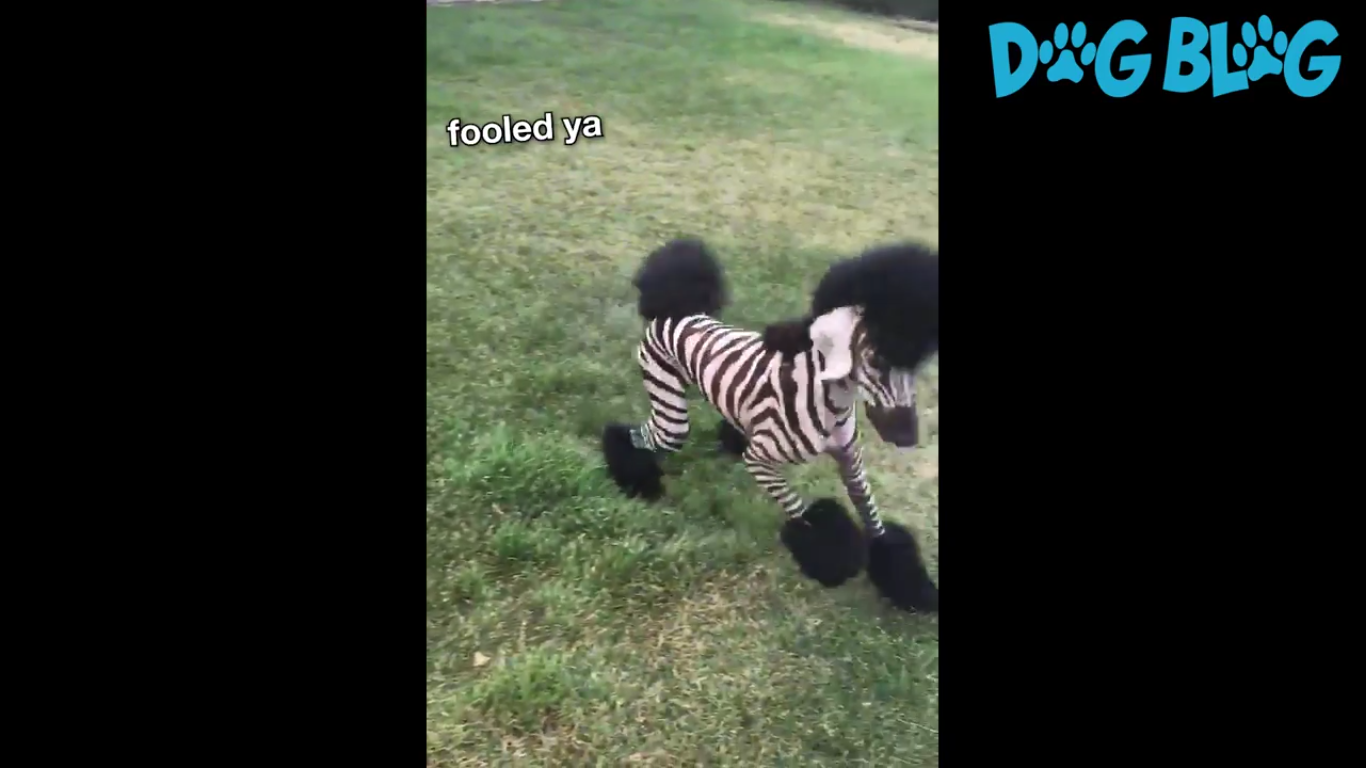 So I have to take matters into my own paws. If my human won’t get an exotic pet, I’ll need to make one!

But I can’t sew (and definitely can’t buy the fabric to make it!), so using stuffed animals is out of the question…

I Love Being a Zebra

And then the idea just came to me! I would be the zebra! It sounded like hard work when I first thought of it, and I knew that it would take a lot of time to get it done, but once the idea came into my head, I knew it was a genius idea. I found a doggie stylist that would do this pro bono, after chatting with some of my friends at the doggie park, and during one playdate I showed that human stylist what I wanted by using one of her magazines.

And then when my human came to pick me up, boom! I was a zebra!

What Should I Be, Next Time?

They were so surprised, and thought that it was the cutest thing ever, me being a zebra! I was so happy to make them happy, that I think I’ll do this again one day!

But what animal should I be next time? Maybe I’ll be an elephant! That would be cool, to have a fake nose and be gray all over! I should practice making the noise too! 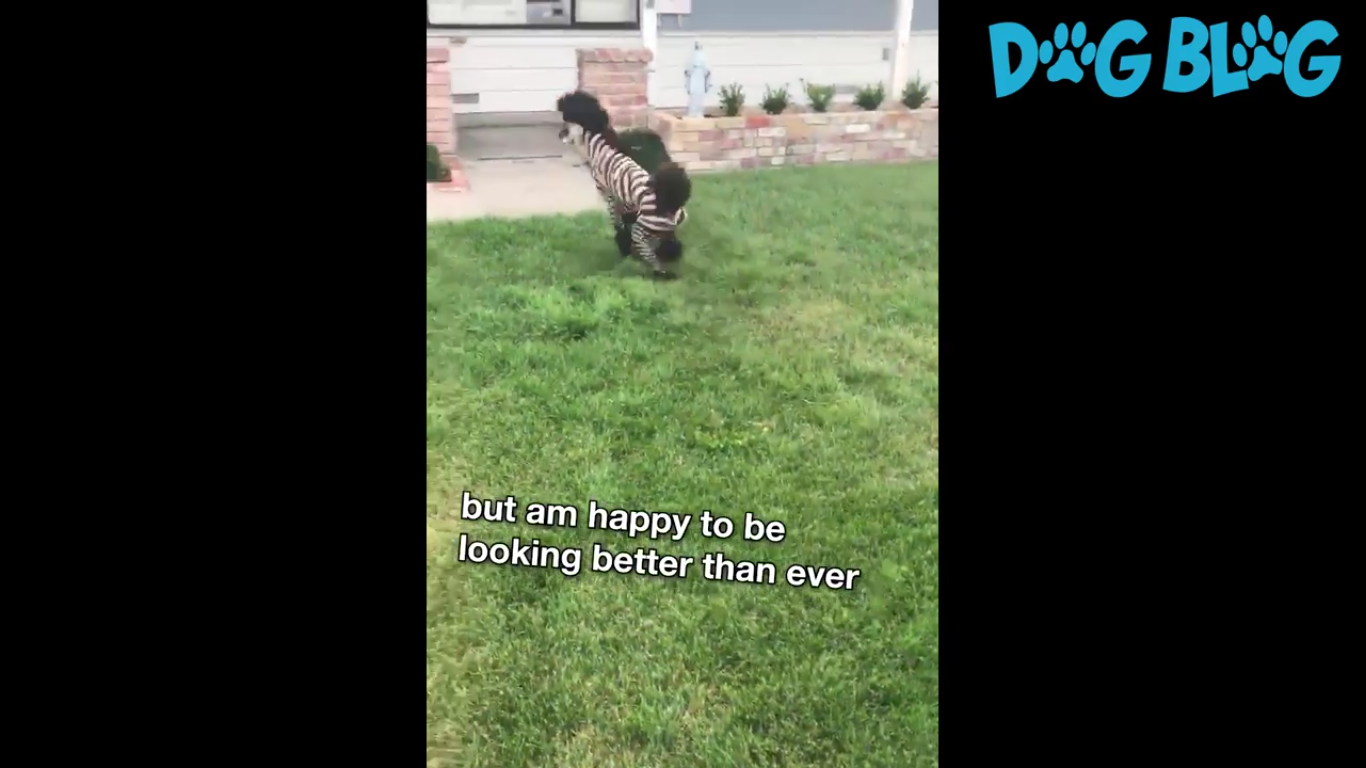 But for today, I’ll enjoy my time as a zebra. I’ll pretend that I’m in the savanna and that my human is a wildlife photographer. This is going to be fun!