I just had the craziest experience today!

But first, let me set the scene. Have you heard of mermaids? People who are half-fish and half-human? My human likes to watch mermaid stories like The Little Mermaid, Splash, and Pirates of the Caribbean: On Stranger Tides. We both settle in and snuggle on weekends and watch movies together – it’s kind of our thing.

Anyway, I digress – did you know that mermaids are real? 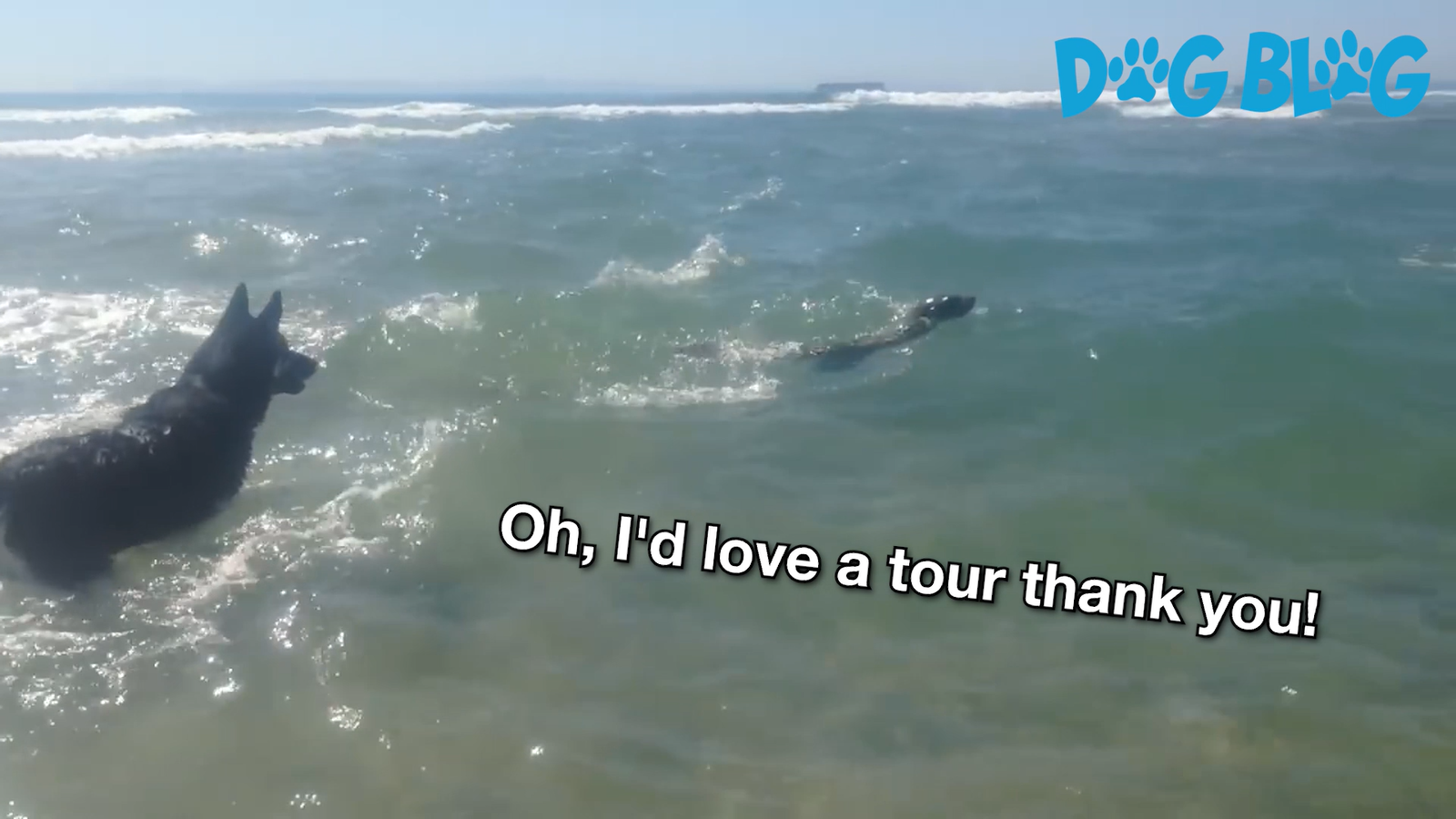 Well, at least dog mermaids. I’m not sure about human ones. I saw one once, but I don’t think it was real – my human would have been freaking out, and she was pretty chill about it.

I freaked out, though, today when I saw the dog mermaid! I mean, can you imagine my surprise when it appeared out of the water? I’ve been to the beach plenty of times before, and I’ve never encountered one of these magical creatures! 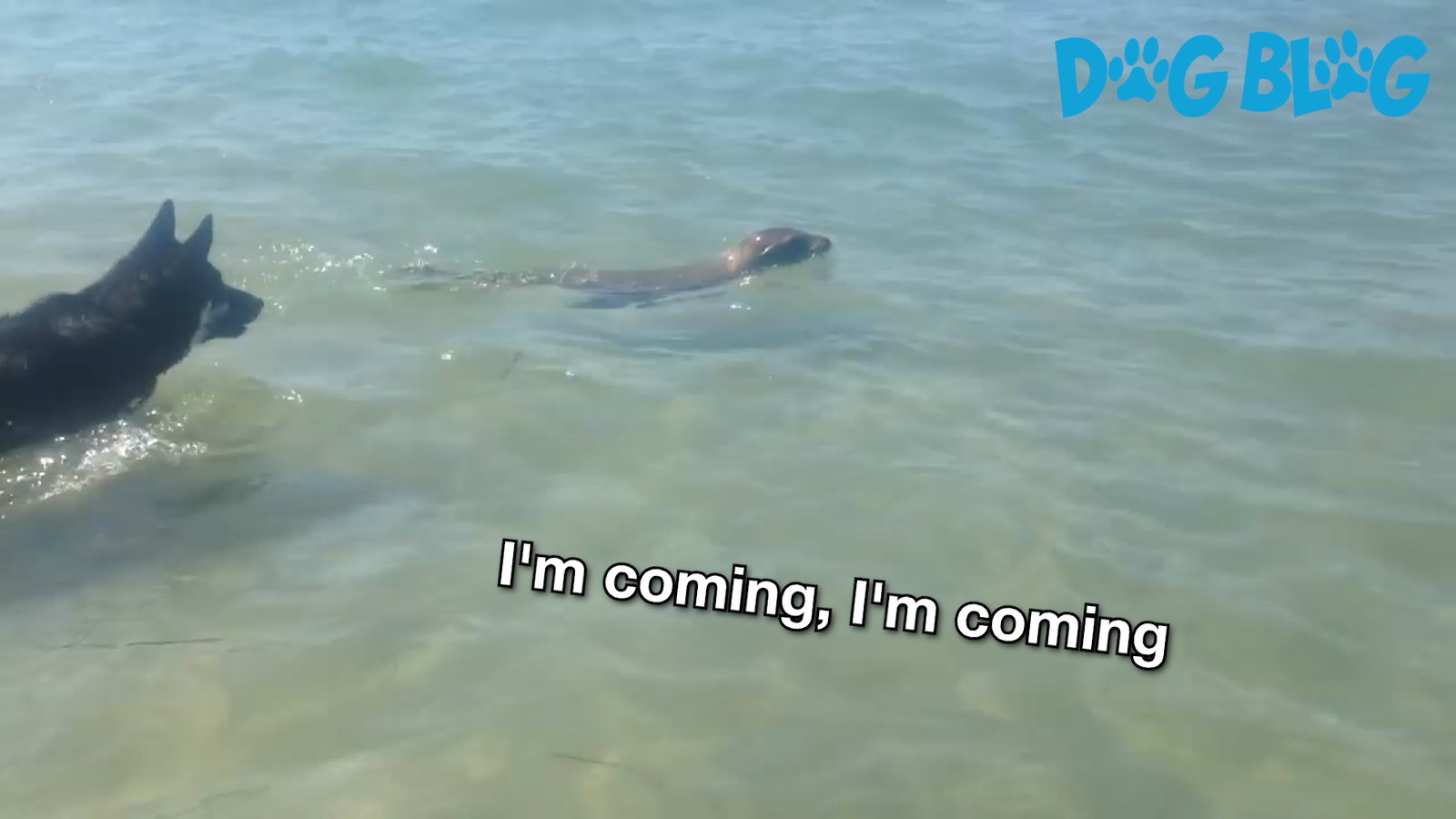 I tried to communicate with it, but I guess it doesn’t speak the same language. That said, we did have a special kinship as soon as we met – it played around in the water, trying to get me to follow it. Of course, I happily obliged, although I certainly can’t swim as well as it could. My only swimming maneuver is the doggy paddle, and it’s kind of limiting.

You should have seen the flippers on this thing, though. It had two smaller ones up front and then a big one in the back. I wonder if it could walk on land like me? How would it move with those kinds of appendages? I have to imagine that there’s a lot of flopping and wiggling. I kept inviting this mermaid back to our place, but I don’t think it understood.

We played together for quite a while today. It was so magical that my human almost recorded the whole thing! I would chase after it, then it would swim away for a little bit. Afterward, it would swim back and come pretty close to the shore. I kept trying to show it how to get on land, but it wasn’t very interesting. 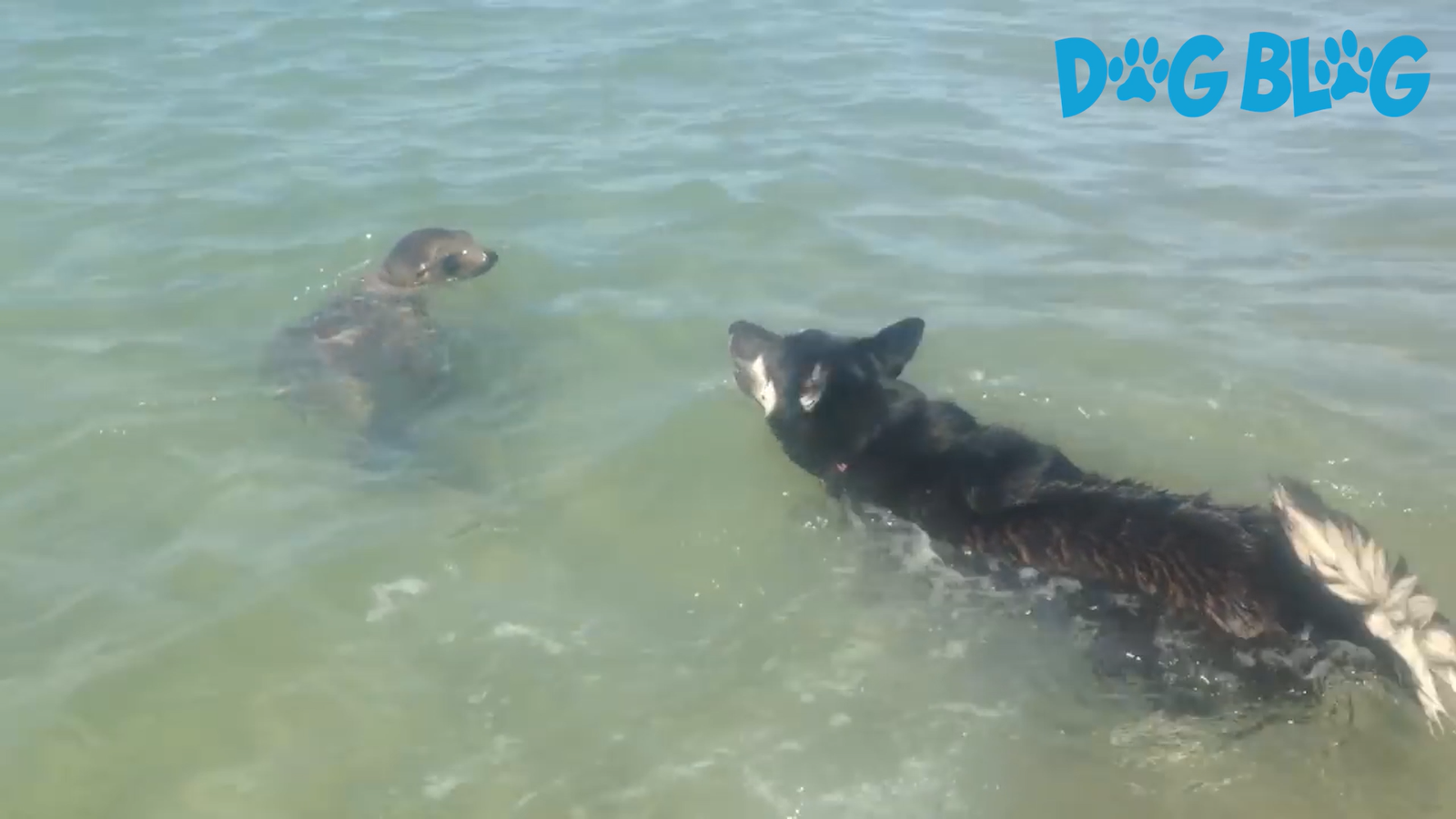 Maybe dog mermaids can’t be on land after all?

Once we got back home, my human said that it was called a seal! What a bizarre name for a dog mermaid. Seals are for like letters and stuff, right? Or sealing a box with tape or something?

Human language is so weird sometimes.