So I’ve seen the same old toys already. Squeaky toys, chew toys, rubber bones, I’ve seen it all. But every so often I like to see something new! I love playing with toys that show me new games and new ways to play.

Because of this, my humans love to buy me toys meant for human pups every once in a while! It’s such a blast when they do. Talking toys are always my favorite because, like TV, they help me teach how to speak the humans’ language. It’s like language lessons for puppers!

Talking Toys are the Best

I have to be extra careful with talking toys, because they’re not as tough as other toys. Rubber balls, toy bones, chew toys – those all can take a lot of hit! But talking toys? Noooo sir. You hit that too hard and it just stops working. Then you’re left with a heavy toy that’s too fancy to bury in the yard.

You also can’t get them wet! I made the mistake of making a talking doll wet by dropping it in my water bowl. Oh boy, that toy made scary robot noises and then it stopped working! Creepyyy! 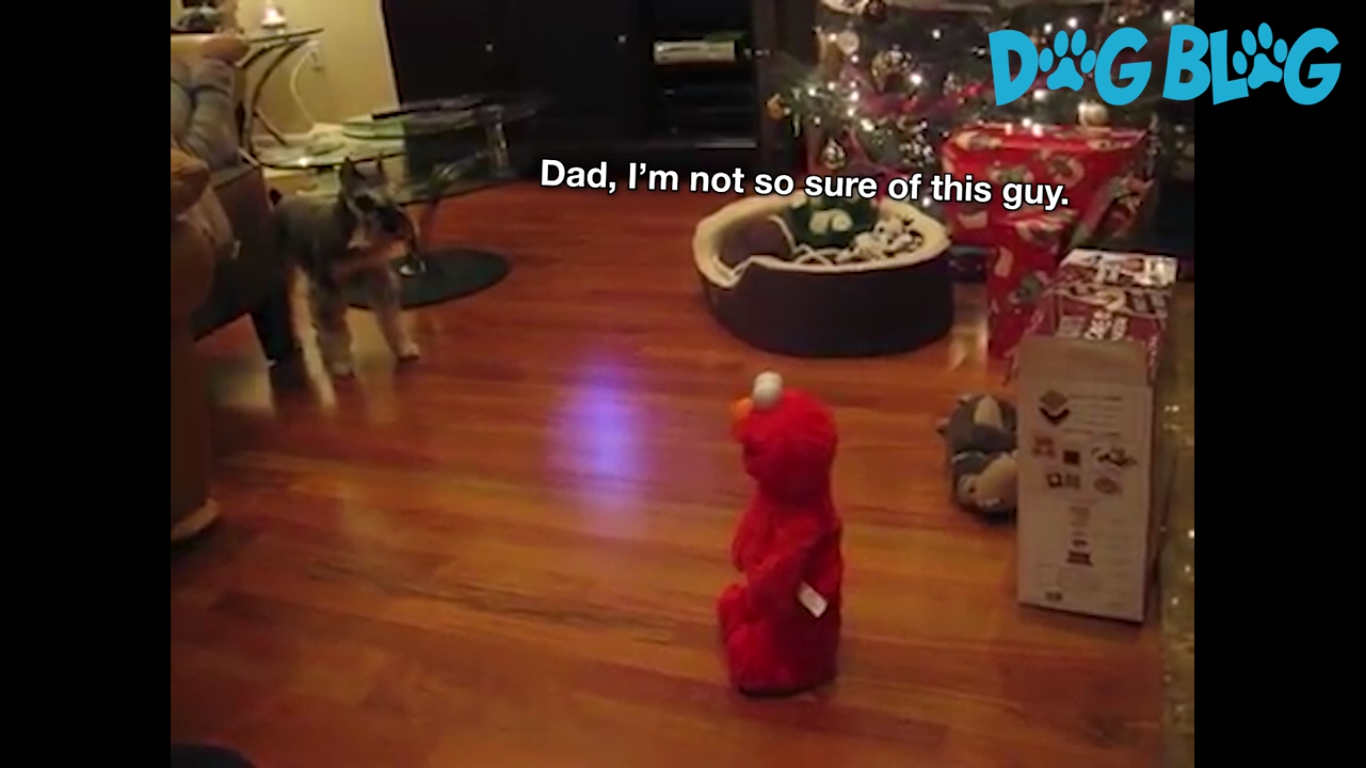 The only downside to talking toys is that you can hear what makes them move and talk. You can hear all their innards whirring and moving! It’s like playing with a little machine!

I Have to Be Extra Careful with all Toys

Dropping a toy from a high height is another way I broke a fancy talking toy. Though that wasn’t on purpose! It slipped out of my mouth when I was in the middle of playing upstairs, and the thing fell off the side of the bannister and hit the floor!

I was lucky it didn’t land on anyone, but that toy stopped working, too. Dropping them down the stairs is also a big no-no. My humans were pretty sad about a nice toy that broke after falling down the stairs. Now, when I’m by the stairs, they try to distract me with a slinky to keep me from roughhousing. And it works every time! Who doesn’t love slinkies?!

So now, I’ve learned to be super careful with talking toys. I never bring them upstairs, I never let them get near water, and I never play too roughly with them. I have lost way too many cool toys by being too reckless, and now my humans only buy me, like, one every year! So trust me, I’ve learned my lesson.

And now the toys last way longer! And when my human’s friends bring their human pups, we can all play together with the same toy! It’s much better this way, to have toys that I can share with my friends!

And also learning human language. Can’t forget that little bonus! So far, I’ve learned “hello”, “goodbye” and “let’s play”. Now I understand things better when my humans try to talk to me!

You should take him back to the store, humans. I think that is the best course of action. 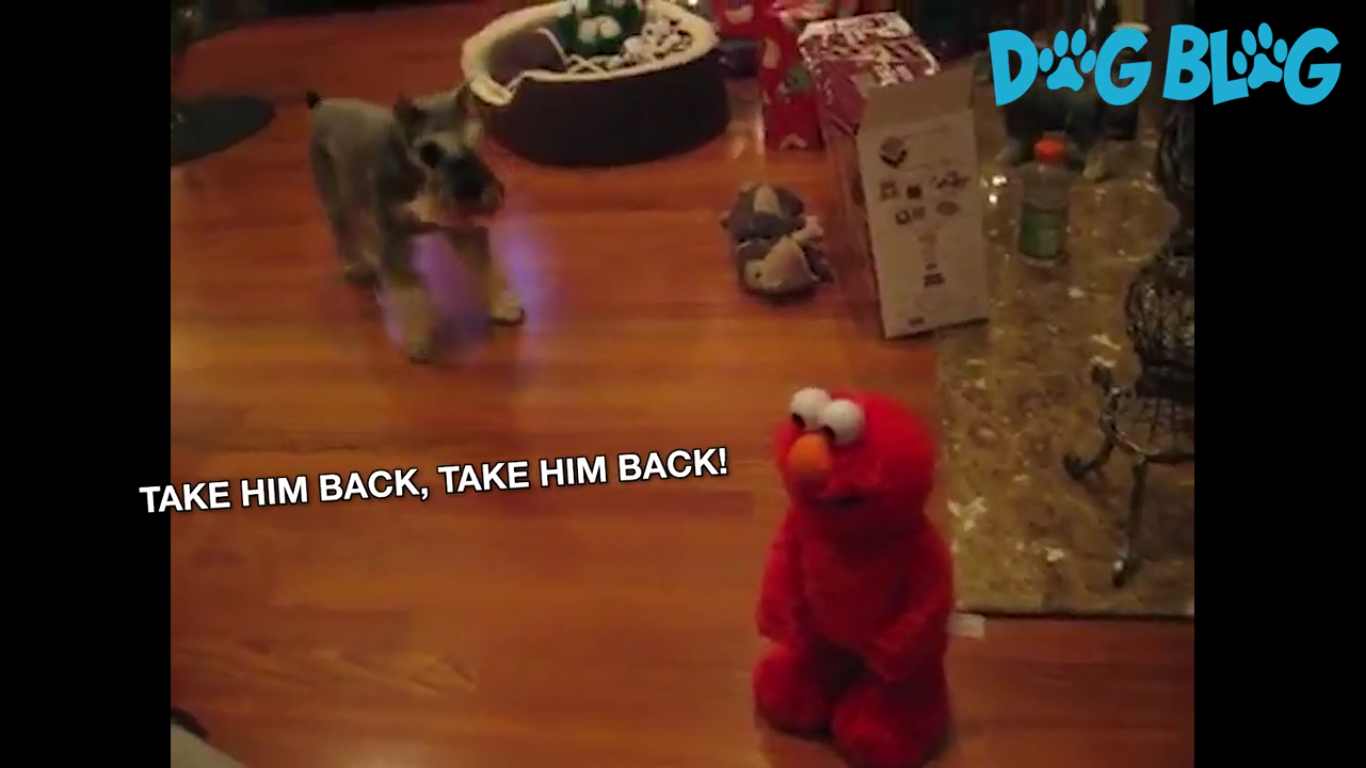 But wowza, can they get CREEPY. I have to play with them in littl bites, because sometimes it gets too creepy, playing with a toy that acts like a human, but isn’t one. They’re fun, but can be weird.

My happy medium has been to just play with these talking toys in little bite-sized playtimes. Just a few minutes at a time before it goes back in the toybox! I can only take so much before I get weirded out. My humans know when I’m done playing, too, so I don’t have to worry about the toy being out for too long.

Anyways, off to another language lesson!