I have gone to the zoo with my human many times, and I love it each time! It’s where I can see animals bigger and stronger than me living their best lives with humans. I mean, what’s better than having lots of safe space to run around, and having humans bringing you food all the time? AND you have other humans taking pictures of you and calling you cute! That is the life!

And not too long ago, I met a lion! That’s right, a true blue king of the jungle. It was kind of scary, but also a huge blast as well!

There is a Giant Cat

They actually let me into the enclosure! Don’t worry, this lion is super used to humans and animals, and is really sweet to everyone he meets! 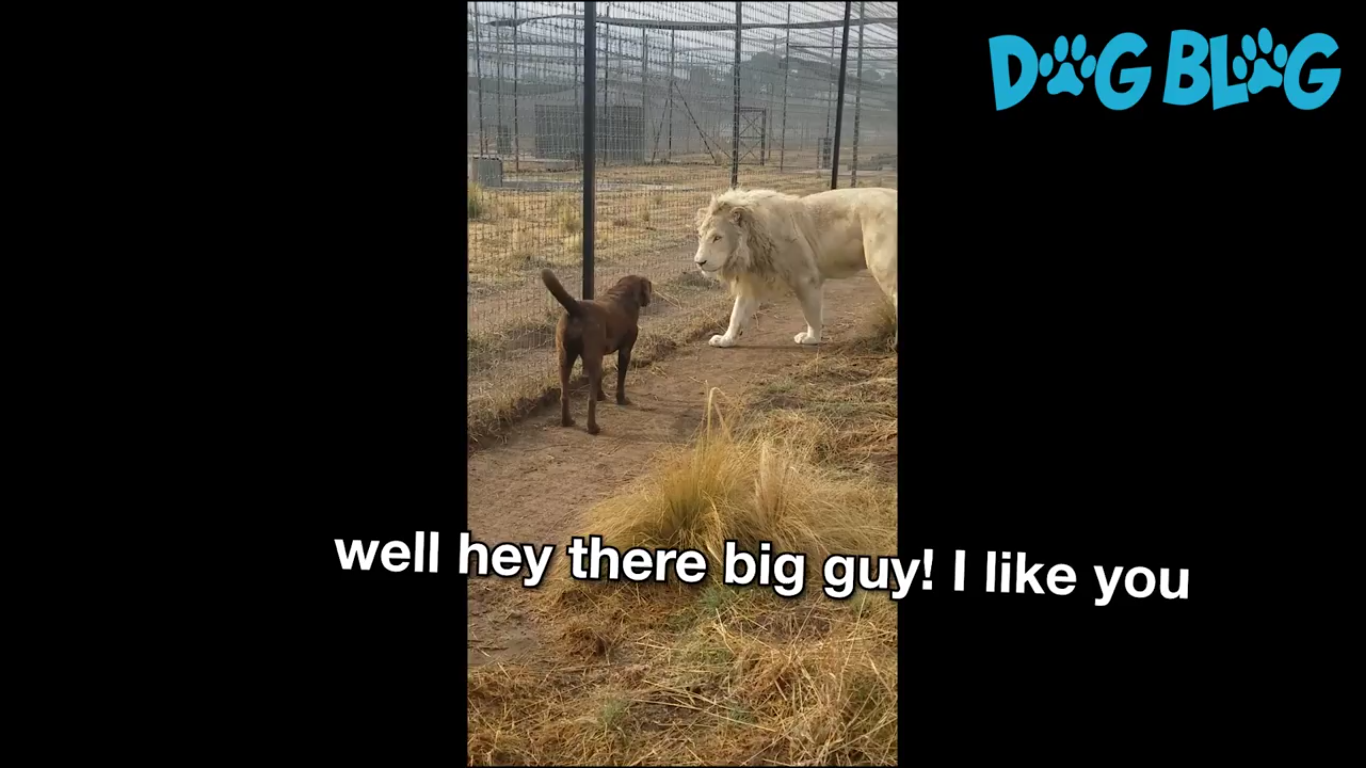 He was so… he was… he was a cat, now that I think about it! He was just a giant cat! Holy guacamole, I had no idea cats could get to be that big. What the heck did he eat as a kitten??

Well, either way, the day I met him, we got to play together in the enclosure. We first kinda got to know each other, exchanging names and some basic interests, and he was so nice! We chatted even more, and talked about our humans. He really liked his life at the zoo, especially when lots of humans with cameras came.

The Giant Cat Kissed My Paw

And then, he decided to show me a trick! He did this party trick his humans taught him when he was younger. It’s called a “paw kiss”, where he pretends he’s a prince or something, saving a princess from the tower. He has to bend down and kiss my paw like I’m a princess! Oh boy, that was a cool thing to see – who knew lions knew so many cool things?

And my humans thought it was adorable, of course! If they could, they’d probably take this guy home with us. 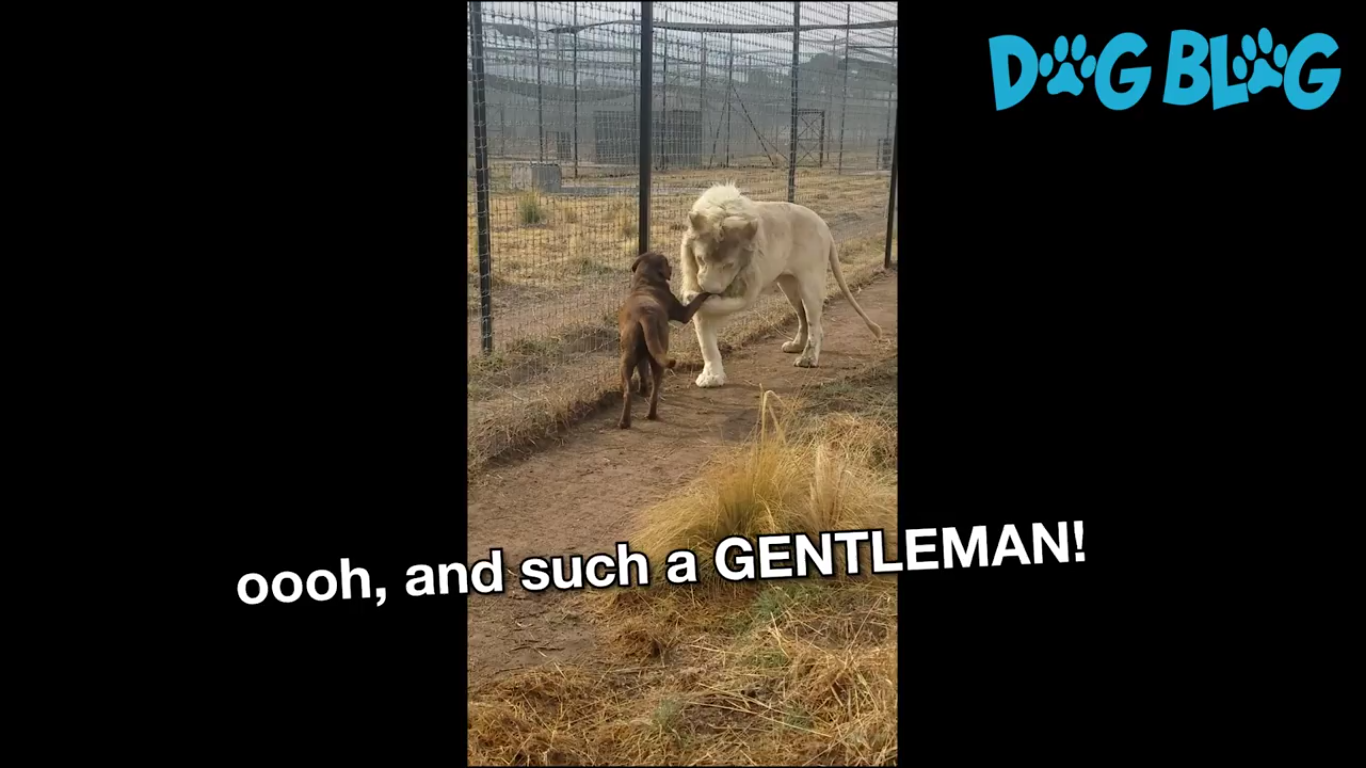 Talk about a gentlemanly trick! I sure hope his humans teach him some new tricks, like bowing and kneeling and stuff.. All he’s missing is a nice tuxedo or suit of armor, and he’ll be looking like royalty now! I’ll need to float my ideas to the humans so they can give it a try.

Maybe This Giant Cat Will Play With Me

That was my first time playing with a cat of any size. My family has always gotten just dogs, and I guess they were afraid that I wouldn’t get along with any cats. Guess I proved them wrong, huh? I hope we get a yellow cat that looks like this guy.

I also hope the humans recorded all that. I wanna see that over and over again. I mean, what an experience!

Every trip to the zoo is an absolute blast, and that day was especially special. I really hope my humans decide to take us back soon, because I really want to see my lion friend again! Maybe he can introduce me to some of his other lion friends. Or maybe I could meet with the tigers instead! Or the bears! Oh my, I have so many more animals left to meet!