Have you ever had any adopted siblings? If you’re a human, maybe not. But as a dog, my whole family is adopted.

But, unlike other families with a bunch of canine siblings, I have a much more eclectic group of animals in my home. In fact, I’m the only dog!

I do live with a cat, who always enjoys my antics of crawling on her and playing with her. Sometimes, she’ll play with me by swatting my face and nipping at my heels. We have a lot of fun together. 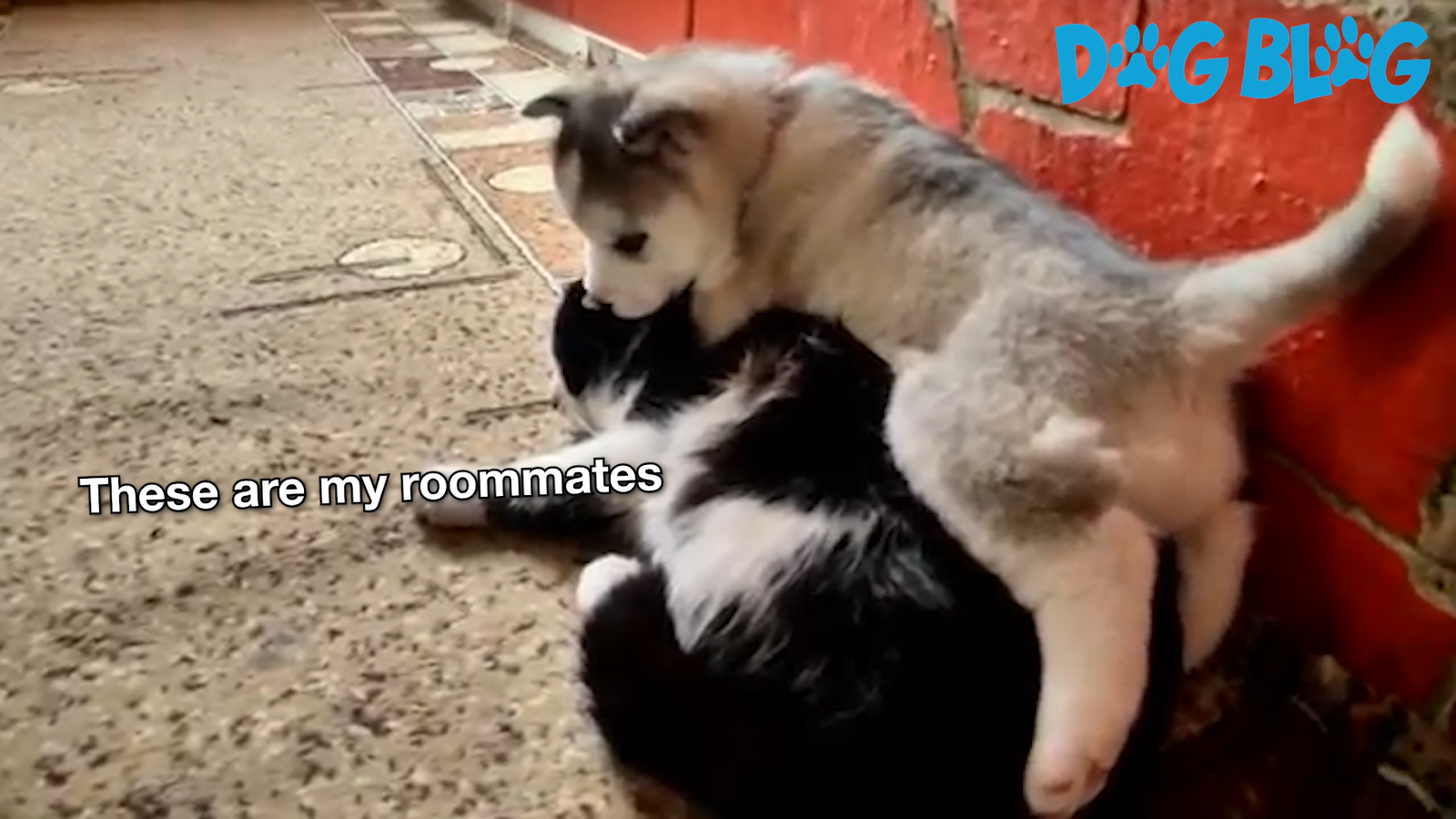 But, my newest sibling is much more of a handful. I know that, as a puppy, I can be a lot sometimes, but this furry beast is something else. I’ve never known one of these to be a household pet before.

My human calls it a “raccoon.” I just call him “annoying.” 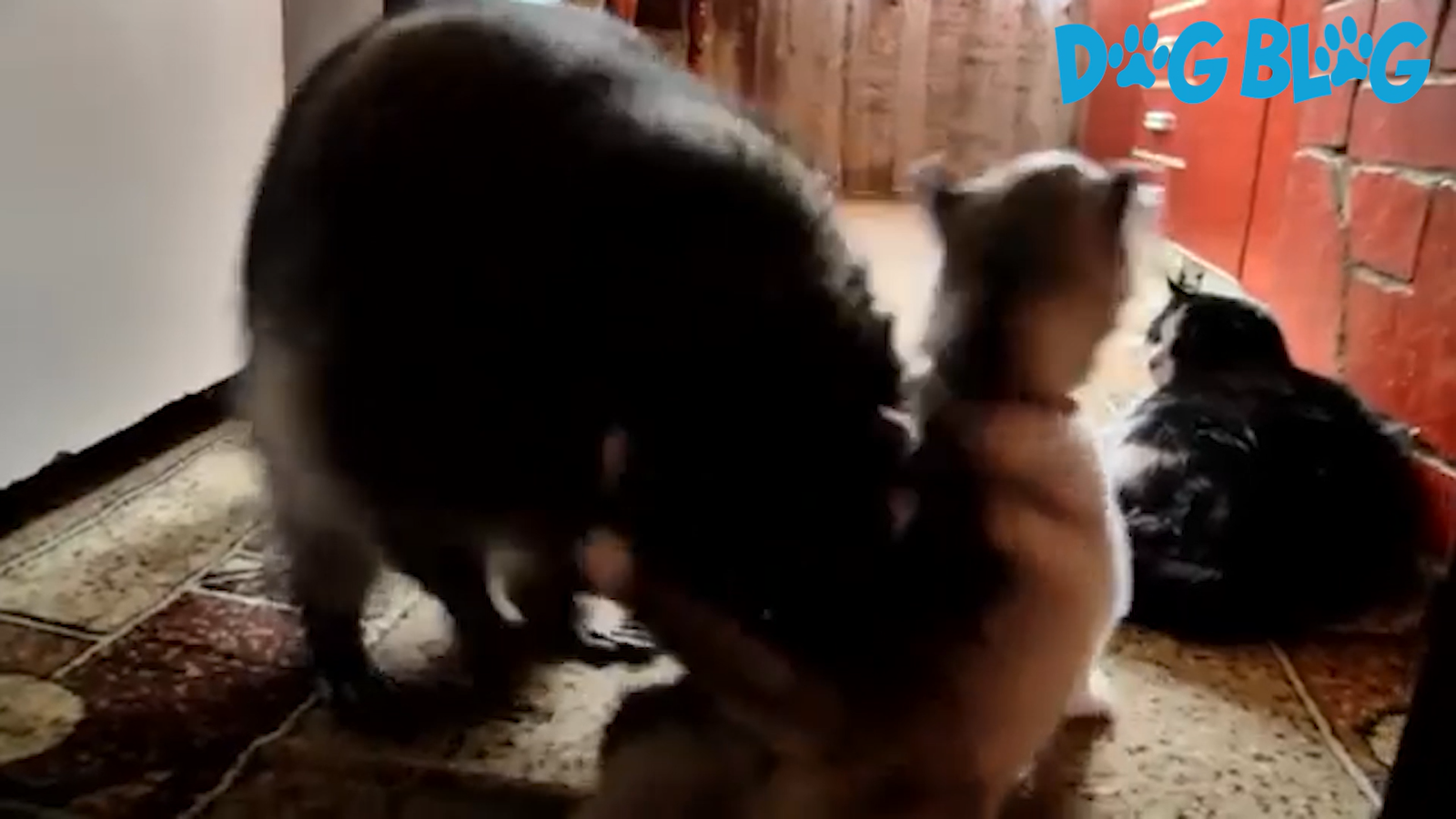 Technically, I guess his name is Bernard, but that’s a human name. If I had to name him, I would call him “Trashy” since I know that his kind likes to forage in our garbage cans.

That’s actually how he came to be in our house. My human found him next to the garbage with a wounded leg, and she took him in. That was a few months ago, shortly after I started living here.

Since then, Trashy and I are always getting into it. Our banter isn’t like the cat and me. She’s playful, while Trashy is more of a bully. He’s always poking me, prodding me, and trying to nibble on my legs. I’m not sure if he thinks I’m food or something, but it gets pretty old pretty fast. When I’ve had enough of his antics, I’ll start barking at him to leave me alone. 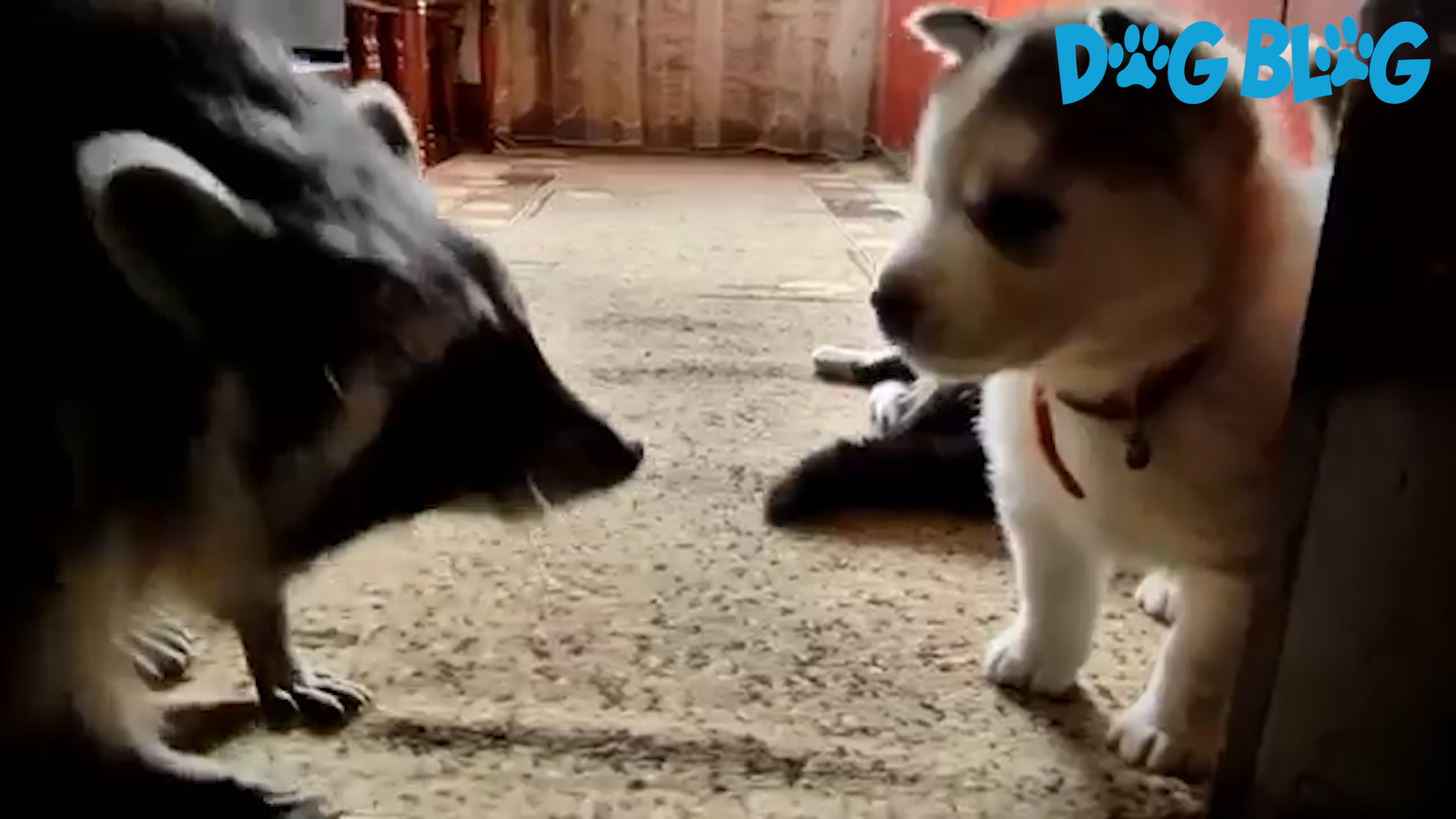 So, I took it upon myself to see what’s up with these “raccoons.” Maybe I can find something out that will help me get Trashy off my back (sometimes literally). I discovered that: