I’ve been living with my human for as long as I can remember. And boy, what a ride it’s been! I’ve seen so many parts of the world thanks to my human driving us around, and I’ve been able to see so many amazing things! Beaches, apple orchards, theme parks, you name it! If it’s somewhere fun and doggie-friendly, chances are I’ve seen it. Having a human around has been the best thing to happen to me, and up until recently, I didn’t have to share them with anyone!

Well, not too long ago, my human added two new members to the family. And I don’t mean human puppies, or “babies”, like they call them. No no, these were other furry friends!

I was super excited, because that meant there’d be more 4-legged buddies to keep me company! My human has to leave the house a lot, to places called “work” and “the store”, so I’m usually left home alone several days of the week. There’s always enough food out, and the TV is always on something cool, but sometimes I thought it’d be nice to talk to someone, you know?

But only one new buddy was a dog, and the other was a rabbit! And this rabbit is a mischievous little dude! He LOVES to play all sorts of games like Hide the Toy, Bite the Chair and Chase. And wow is he good at them!

This Rabbit Is Fast

So, I’m not sure if you knew this, but rabbits are preeeeeetty fast! They can really move! It’s probably because of their small size and strong legs. I have strong legs and run fast too, but he is never too far behind! Sometimes I wonder how humans can go so fast when they only have two legs. Must be hard sometimes.

Well, rabbits are prey. When they’re outside, they have to keep safe from all kinds of animals like big birds and other dangerous predators. So it makes sense that they learned to go super fast to get away from their enemies!

The Rabbit Is Humming the Jaws Theme

This rabbit is such a hoot, though, let me tell you! The three of us were were watching a whole bunch of movies with our human the other day, one of which was about a HUGE shark. And music was so creepy that the rabbit knew he had to learn it immediately, just to mess with me.

Sure enough, that’s become his little theme song for whenever he chases me. 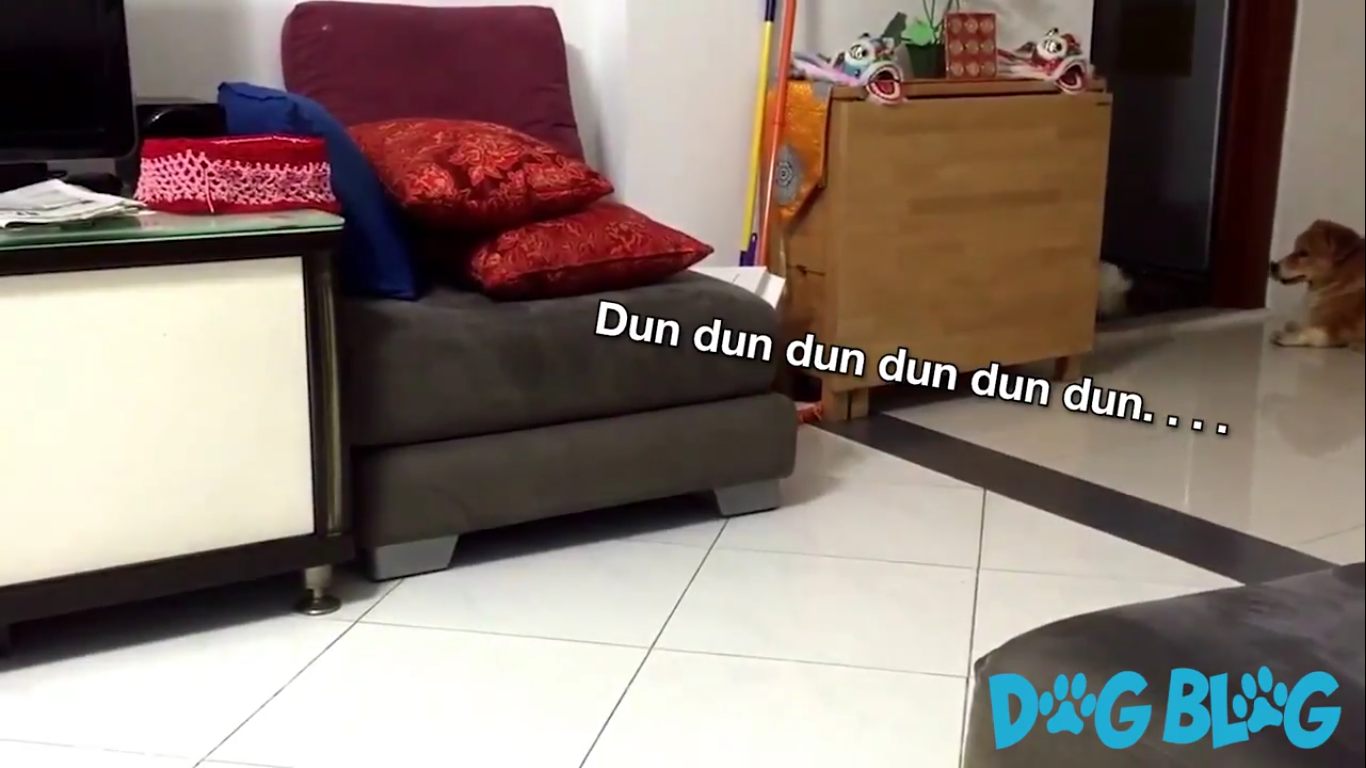 And, I gotta say, it’s pretty effective! It really makes the fur on the back of my neck stick up whenever I hear that cute little bunny humming that tune. It makes me feel like I’m swimming in the ocean instead of running around the kitchen. Gosh, what a scary movie that was! I hope they didn’t make any sequels.

I’m not sure why the rabbit only messes with me – the other dog is always left alone! Is it because I’m the oldest?

Maybe I should show the rabbit that movie about talking cars. That’s a way less scary movie with super catchy music too. Plus, everyone ends up as friends in the end, so I won’t have to worry about being scared whenever I hear the song! 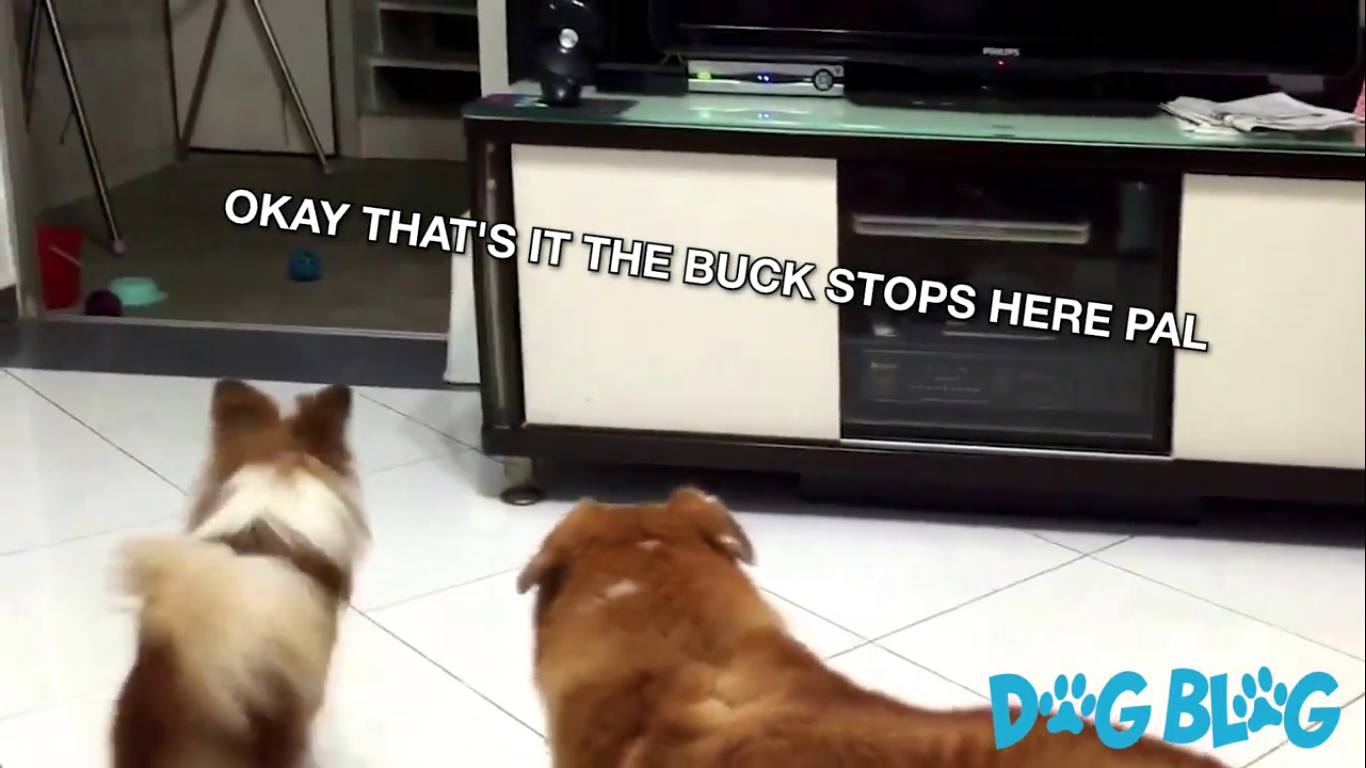 Sometimes the other dog even helps the rabbit to tease me! They’ll both chase me around, or make messes around the house. Maybe the next movie we watch should be The Secret Life of Pets. That movie is all about pets fighting and challenging each other, isn’t it? Definitely appropriate for this house!

This Rabbit Has Endless Energy

Grrr, this rabbit never stops moving whenever he gets going! I’m not entirely sure how this rabbit just keeps running, to be honest! The only thing that ever gets the rabbit to stop is food. Carrots, lettuce, a drink of icy cold… the only thing this rabbit listens to is its stomach!

Unfortunately I don’t have access to the fridge, so my humans always need to step in and give the rabbit a snack if he’s being extra relentless. While they’re at it, they give me a treat for my patience, too! So I guess it’s not all bad, huh!

Plus, they ARE younger, so I guess they’re going to have more energy and will want to play more.

I always want to take a long nap afterwards, though. I’m off to take one now!