Ahhhhh! Sweet sleep! Let me tell you, there is nothing better than kicking back and taking a nice, relaxing nap. The worries of the day fall by the wayside once you’re in dreamland. What could go wrong?

Well, let me tell you about one thing that could go wrong. A bed buddy disrupting your sleep and snuggling in too hard!

Don’t get me wrong, it’s great having my little sibling to keep me company, but she can… definitely roughhouse a bit, even when half-asleep. She just can never seem to find the perfect spot to comfortably sleep in. First she wants to sleep on her back, then on her side, then on her stomach, then on ME! Pick a side!

This Pig Is Snuggling Me Roughly

This happens a few times a week, usually during my midday naps. Although my sister has been known to try and get some snuggles while I’m trying to sleep for the night. Those nights I get hardly any sleep. I mostly just stare at the ceiling while my sister flails from position to position, or snores like a banshee.

But hey, older siblings have to be the mature ones, and at least it’s not every single day. Plus she’s getting older, so at least it won’t be for forever. 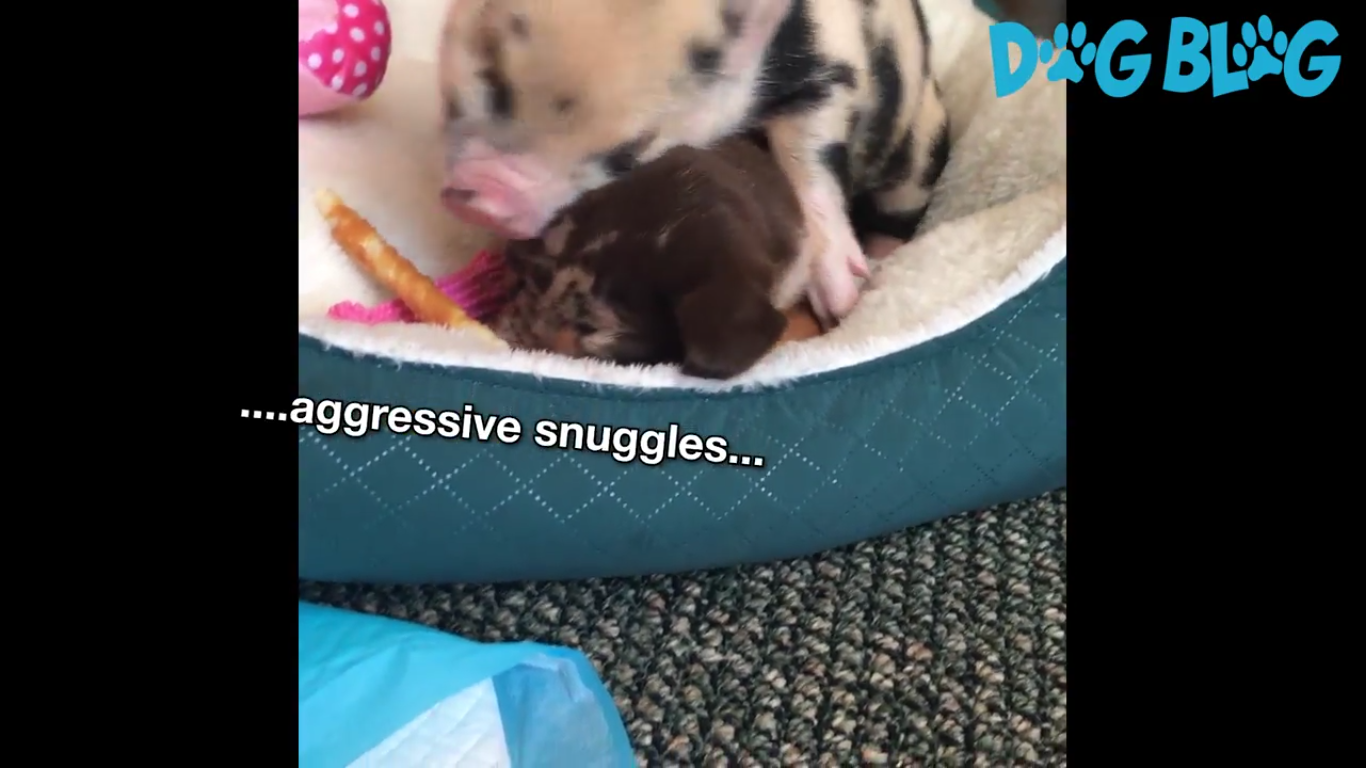 This Pig Thinks That I Am a Blanket

What I try to do is give her my back. That way I can curl up and claim my space while still leaving plenty of room for her to groove. This also means that it’s a lot harder for her to steal any of my space! The downside is that I always wake up a little sore. But then I get to see my sister’s cute face first thing in the morning! Pros and cons.

The Pig Wakes Me Up All the Time

Ugh, and sometimes I’ll finally be able to fall asleep, but then she’ll wake me up! She’ll have a nightmare and start kicking, or she’ll snore super loud and wake me up. It’s the worst! The only thing I can do is bury my face into the pillow as much as I can and hope I can tune her out. Sometimes I can, but other times I end up sleeping late while she’s running around the house burning off her energy. 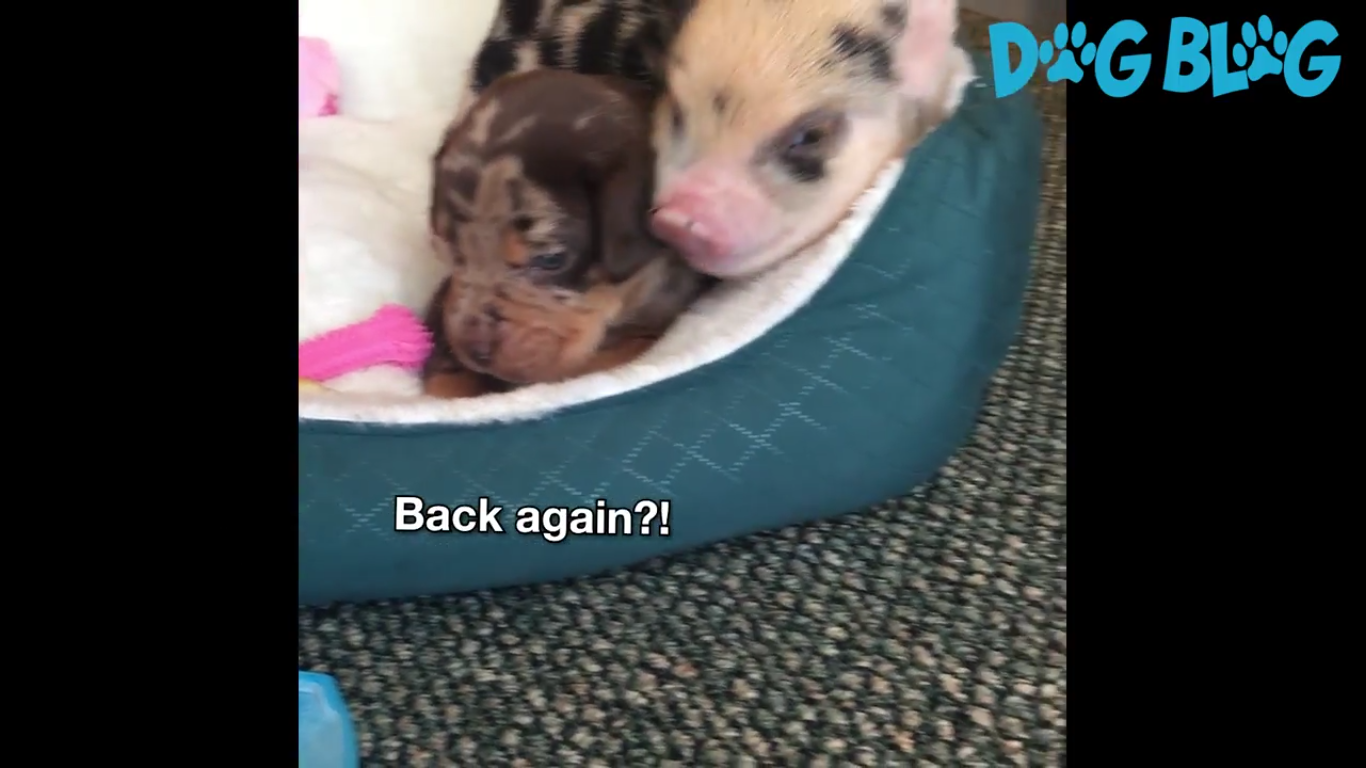 This Pig Might Have to Find a New Place to Sleep

And every night I contemplate pulling a throw pillow from the couch and making that my sister’s new little bed. But then I fee bad when I remember how my humans let me share a bed with them when I was still very little. The idea of sleeping alone was very scary, and I’d get nightmares if I did haveto sleep by myself.

Guess I’ll have to muscle through this a bit longer, until she’s old enough to be on her own. Until then, another attempt at sleep!