My name is Cheetos. My owner gave me that name for two reasons. I am a beautiful orange color, and I love to eat cheese puffs. I prefer the name brand of the cheesy snack, but any brand will do as long as I get to eat the whole bag of them.

I enjoy getting cheese flavor on my paws while watching movies on the big screen television that my master got for me to enjoy. I highly recommend lying back on a comfy sofa while eating your snacks and watching some of my favorite dog movies. 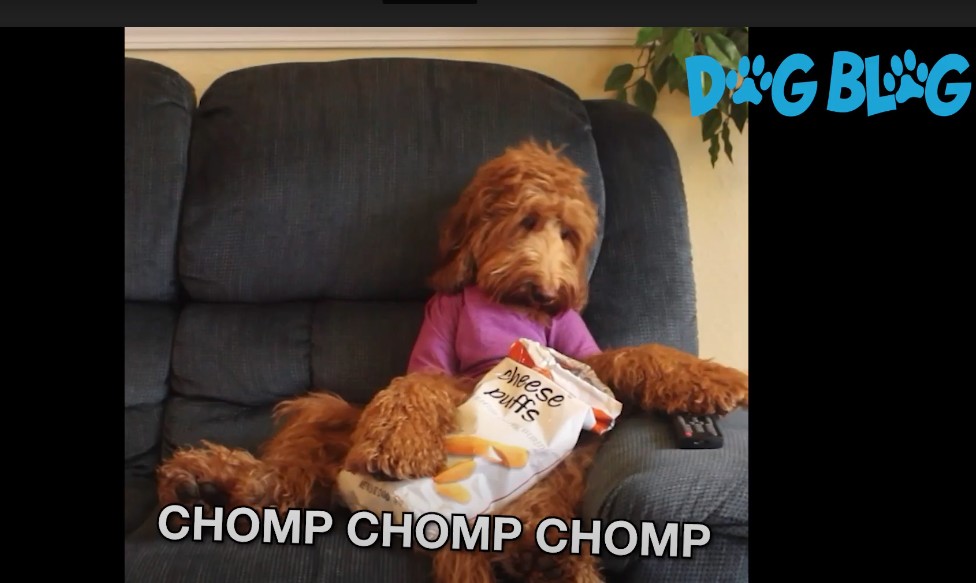 You should see some dog movies as a way to keep in good spirits.

Benji: This classic film is one of my favorites. A homeless dog saves two children from kidnappers.

Beverly Hills Chihuahua: A lovely pampered chihuahua from Beverly Hills gets lost and goes on an exciting adventure in the jungle of Mexico.

Airbud: The dog in this movie looks like me and can shoot a basketball with the skills needed to beat human players.

A Dog’s Journey: Bailey, the dog, tells us what he thinks, lives a good life on a farm with his “boy” Ethan.

Iron Will: This film is about sled dogs that have way more energy than I have.

Hachi: This story is about a dog’s loyalty to his owner, who died. The dog waits at the train station for the owner to return home for years after the man died.

Shiloh: An abused beagle runs away and is taken care of by a sweet boy named Marty.

A Boy and His Dog: A science fiction film made in 1975 about an apocalyptic dystopian future in 2024. Hey, we’re almost there now.

Lassie: This film is made by Disney in the style of the 1950s television series of the same name. 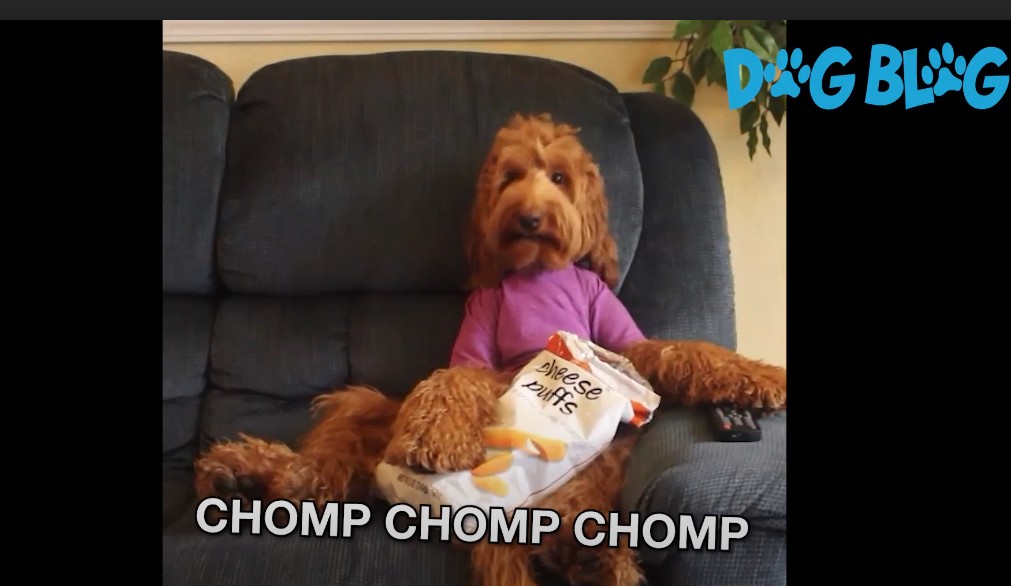 Wait a minute! While I was watching television, I saw a commercial for Cheetos. To my surprise, an animated character was featured in the commercial. They call him Chester Cheetah. Get it? “cheetah” sounds a bit like “Cheetos.”

The character is cool enough and pretty interesting. My complaint is that he is a cat! What could a cat possibly know about the delicious cheesy taste of this snack? Cats think smelly fish tastes good. Yuck!

I demand that the company reconsider its choice of a mascot. I sent in my headshots to apply for the job. I can beat anything done by an animated drawing of a cat. 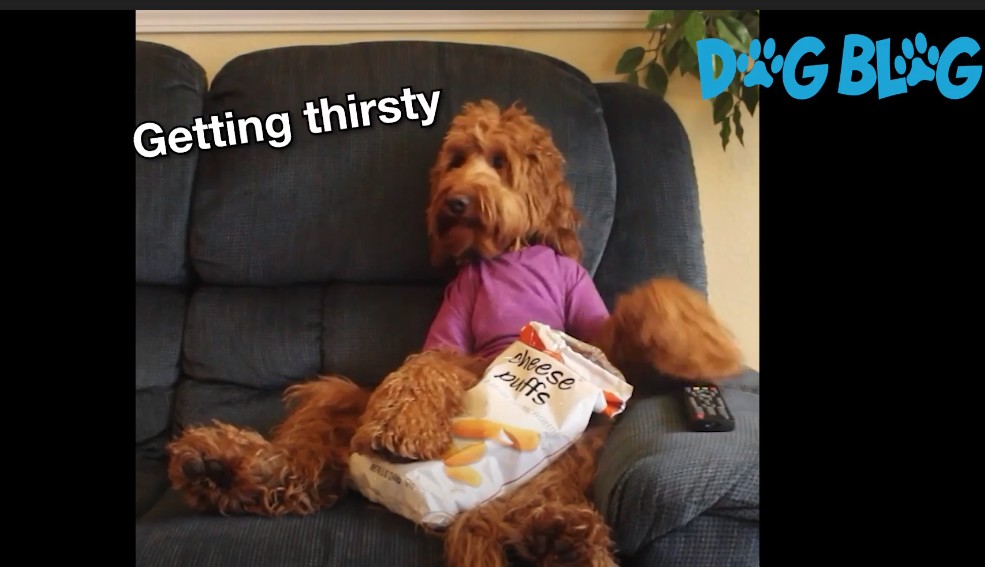 I am the real deal, a Cheetos-eating canine with amazing taste in quality films about dogs.

While waiting for an answer from the Frito-Lays Company, which is the maker of Cheetos, I will sit back, enjoy my snacks, and watch another one of my favorite dog films – The Wizard of OZ.

Everyone thinks that Judy Garland is the star of that movie, but they missed the key points in the story where the dog is the hero. Toto, the dog, is the one who exposes the wizard for the fraud that he is, beats the wicked witch, and leads Dorothy to find her way back home.