Believe it or not, not too long ago I wasn’t the biggest fan of humans. It’ true! Man’s best friend didn’t like man for a while. Why, you ask? To be frank, we just didn’t cross paths a lot! It’s as simple as that.

When you’re living in the forest and on the streets, humans are just another creature you pass, like squirrels or deer. Don’t get me wrong, I thought they were cool and all, but I still didn’t know just how sweet they could be! 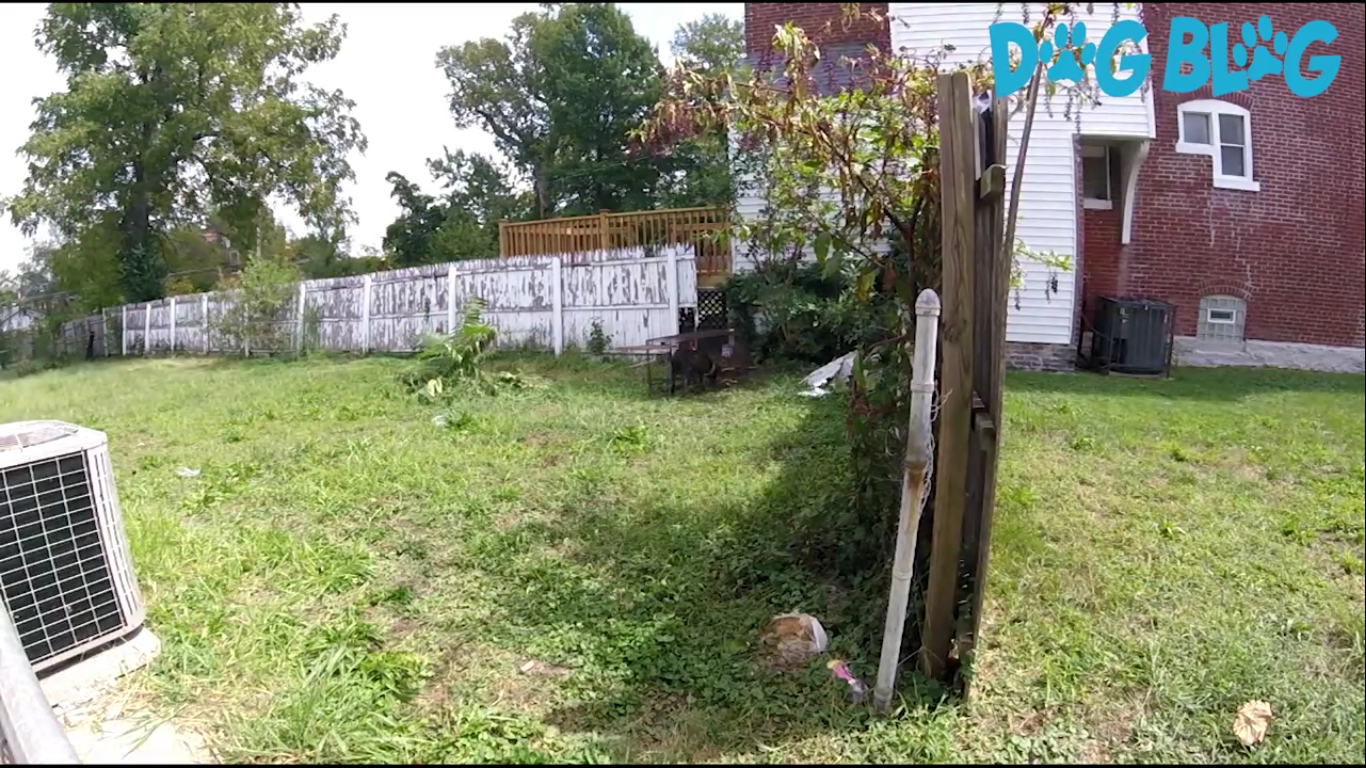 The Humans Treated Me Kindly

I’m pretty sure this trap wasn’t meant for dogs. It was probably meant for other wildlife, like foxes or something, that was bothering the humans. But the joke was on me! They got me good, I have to admit.

And as soon as those humans saw me, they instantly wanted to keep me! I’d never gotten such instant love (aside from when my pups were born, of course!).

The Car Ride Was Comfy

And the first thing my new humans did when they decided that they wanted to keep me, was make sure I was safe! They put me in their moving little house along with my puppies, and got us moving. They made sure my babies were comfortable too, which made me feel extra safe.

At the time, I remember thinking that humans are able to make very comfortable vehicles. I mean, I could’ve fallen asleep there! Same with my little ones, they clearly looked right at home.

But even with all the comforts, I still felt pretty scared at the time. I didn’t know where we were going and what was going to happen once we got to our destination. But we ended up going straight to some other human’s place! There was a tall guy in a white coat there, and he checked me and all my puppies out. He gave us a few shots, which pinched, but the humans kept telling me was good medicine. They’d been so nice to me, so I decided to trust them. 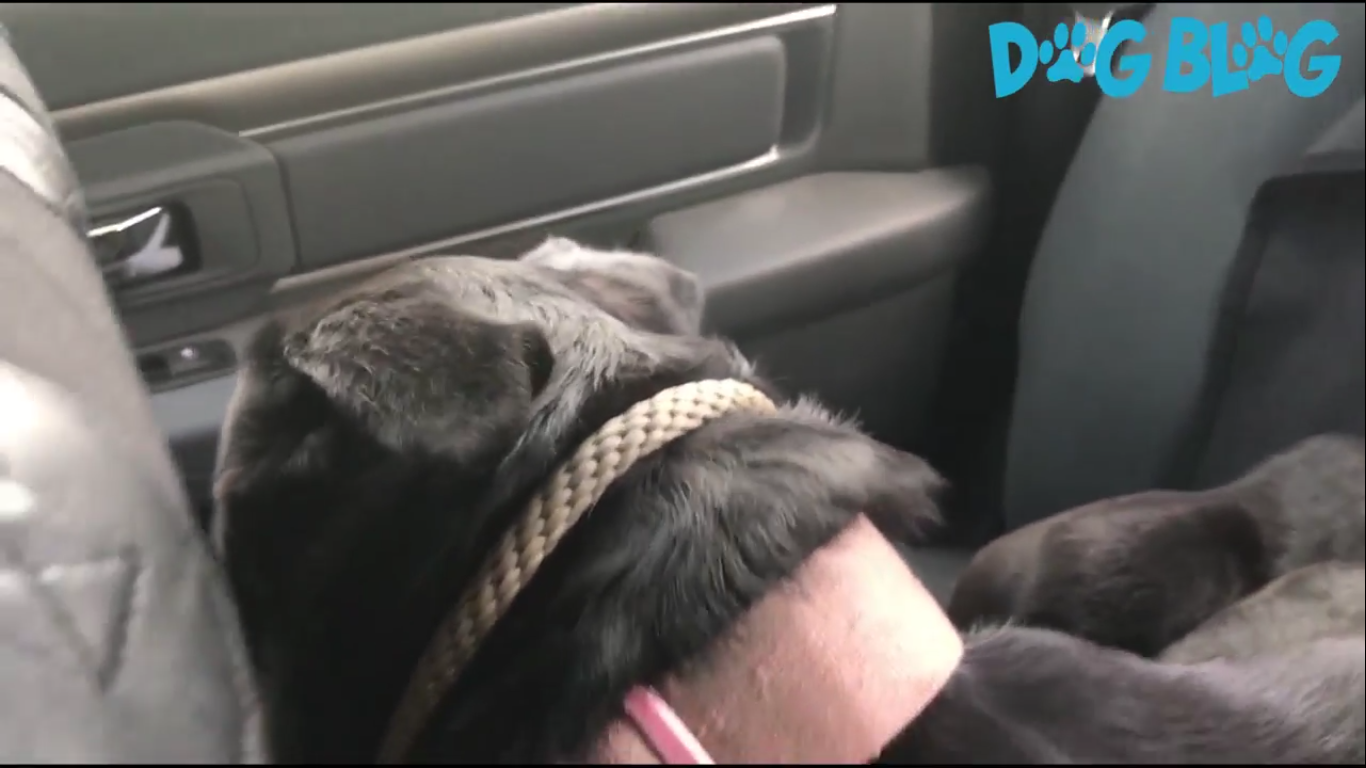 The Humans Took Me To A Nice Place

After we left that place – they called it the “vet” – we ended up going to their house! Turns out they take in lots of stray dogs and keep them safe and warm. I was so happy and grateful, because even though I liked life on the streets, this meant I didn’t have to worry about finding food every night for my puppies, or pushing them to find a mate as soon as they grow up.

As soon as we got there, I could just lay down and relax for a little bit. I mean, there’s only so much you can relax when you’re raising puppies, so of course I took the opportunity! Next thing I knew, there were some nice, soft beds for my puppies and I as well! That’s when it really sunk in that we were here to stay.

I’ll never forget how these humans helped me! I learned that they’re pretty cool, after all.