I thought I was a well-traveled dog, but I guess I was wrong.

My human and I have walked all over the place, and we’ve seen some pretty amazing sights. I’ve seen all kinds of animals, from squirrels to birds to raccoons to cats. 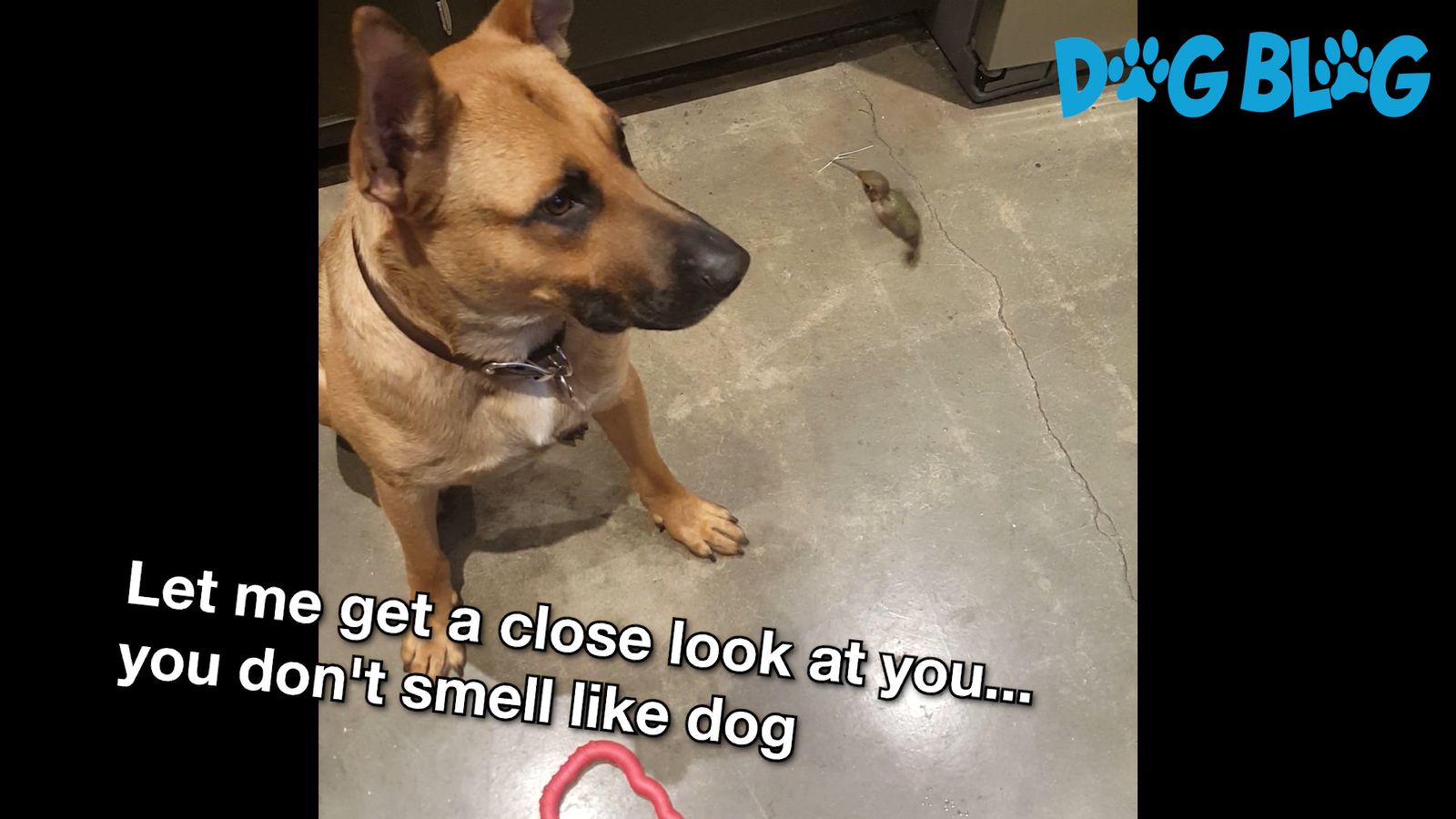 My human supposedly got it as a pet, but I’m not sure how it can be a pet. I thought pets were supposed to be cute and cuddly? This thing is like a flying, buzzing ball!

At first, I thought it looked like a bird, but there’s no way it can be a bird. I’ve seen birds (as I mentioned already), and they don’t fly like this. Birds soar through the air, gliding on their wings. They don’t move this fast, nor are they this energetic. 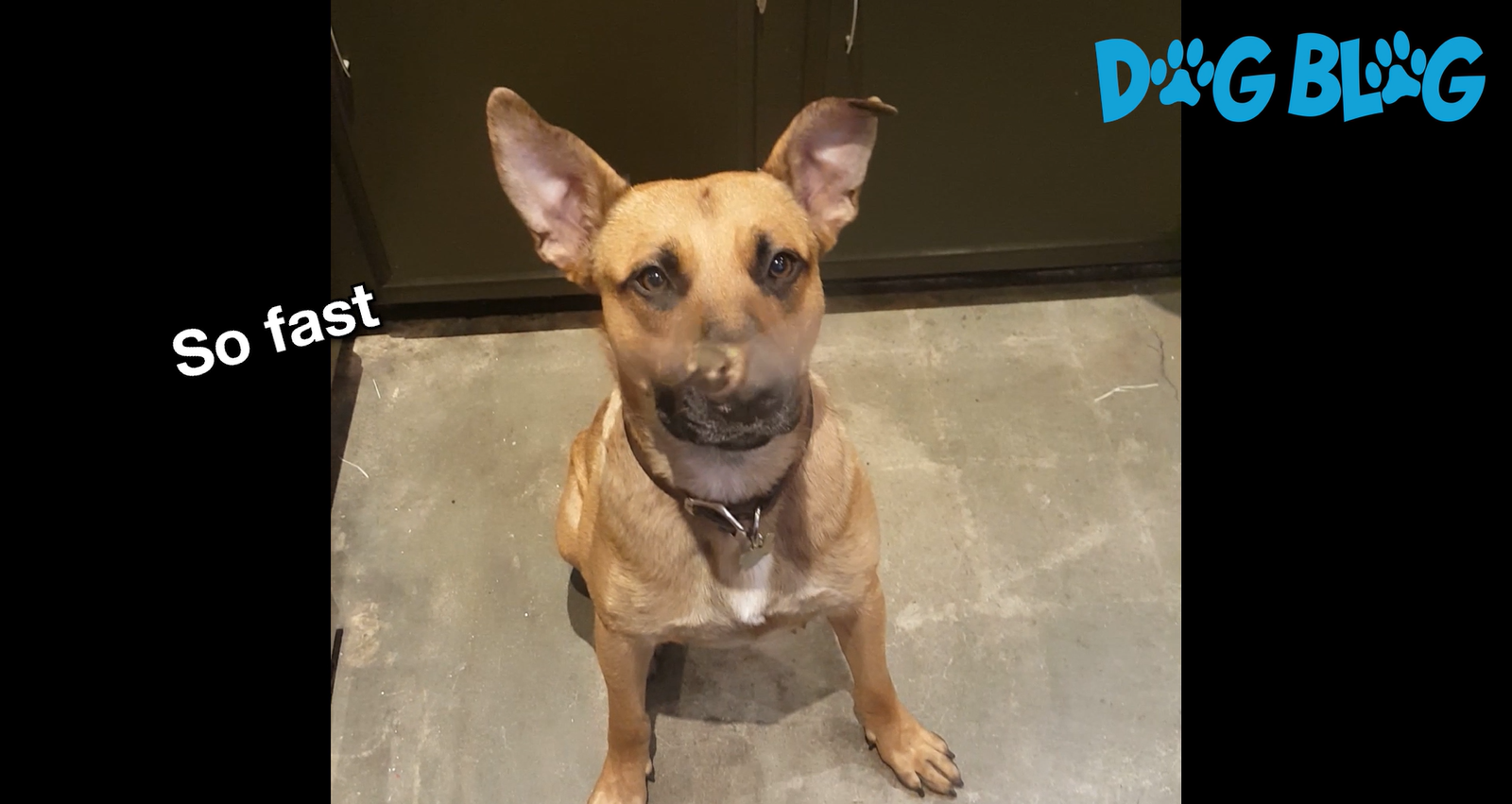 Because I’m a curious dog, I just let this thing buzz around for a while. It kept exploring the rest of the house like it was looking for something. I wonder if it can smell through that beak-looking thing on the front of its face? Can it smell me when it gets close?

After my encounter, I decided to do a little digging. I borrowed my human’s computer and searched through the interwebs for some answers. Was it one of those drones I keep hearing about? I’ve heard that they can buzz around, so maybe?

Aha! It’s called a hummingbird! I never knew that a bird could flap its wings so fast – it must be magic! 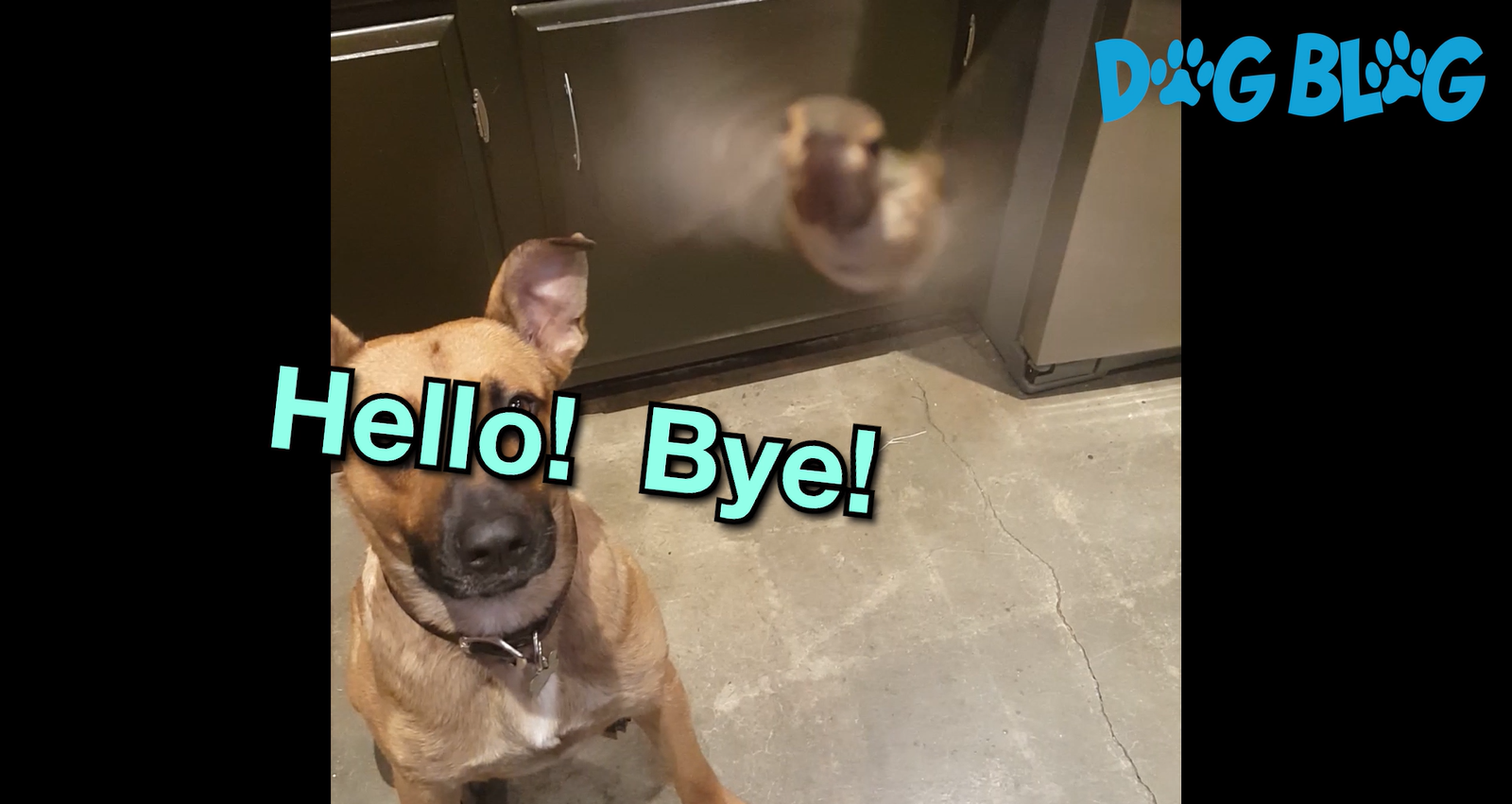 Anyway, I found out some cool things about this new “pet” sharing our house.

So, there you go. My new roommate is a hummingbird, and I’m still not sure how I feel about that.