Ugh! Don’t you just hate it when someone plays with your favorite toy without asking? I sure do! You’re kind enough to lend your toys, or you hope that your pal will pick up anything you forgot, and then it’s left outside! Sometimes it gets all wet and muddy when that happens, or the wind pushes it to the other side of the yard. That’s all fine, but then there are times when a toy gets lost, or worse – taken by someone else!

This Strange Dog Has Some Nerve

Like recently, this weird dog started playing with one of my toys! It was the craziest thing ever. Usually the dogs around here would never play with another dog’s toy – it’s like doggie code! But this dog broke all the rules!

It was a red and black dog and he really liked the squeaky bone I’d left out in the yard.

And I just had to sit there and watch! 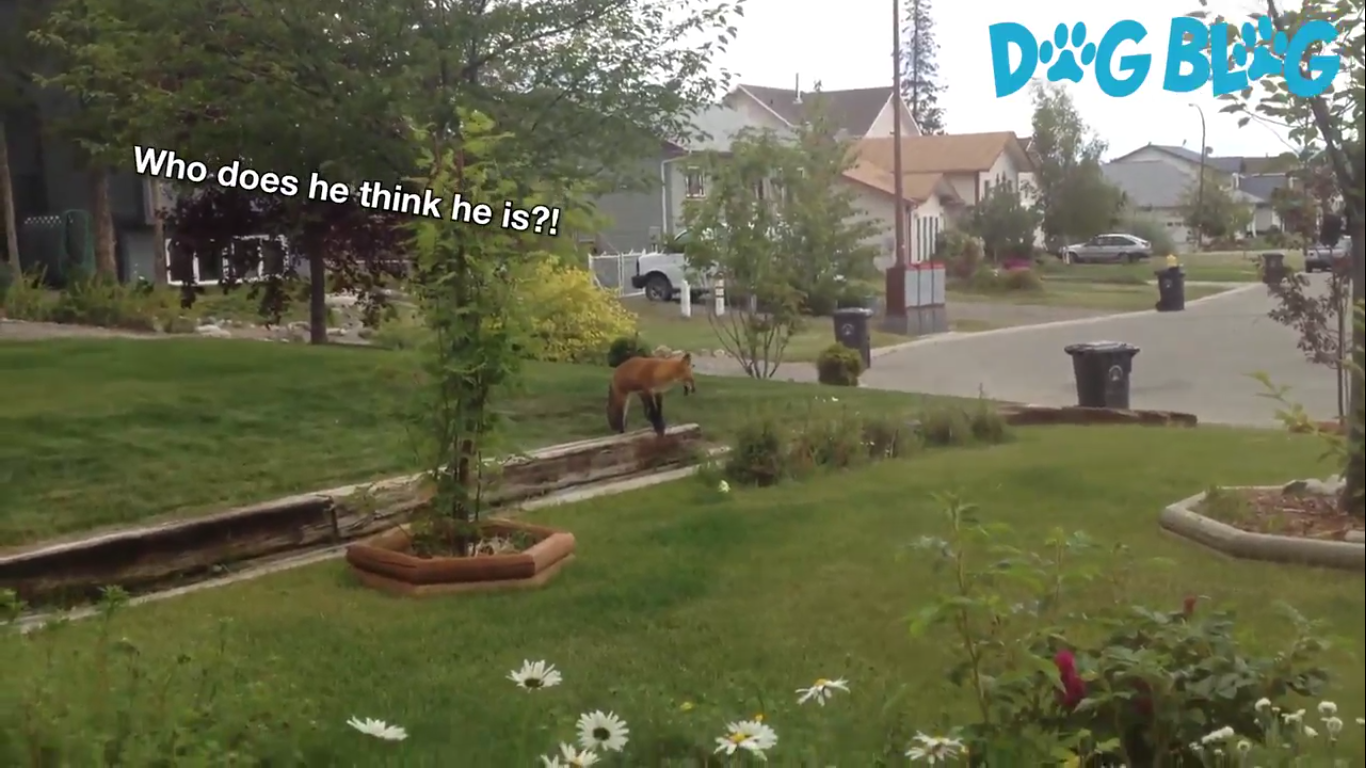 I was locked in the house because my humans are always afraid of me getting out, so my only option was to try and talk to the dog through the window – but he couldn’t hear my barks! Talk about frustrating!

This Strange Dog Is Having Fun on Our Lawn

Although I have to say, I’m not surprised that this dog is enjoying himself while playing with my toy! It is a great toy, after all. It’s one of my favorites, which is why I leave it outside for easy access.

At least he seems to be taking good care of it! He’s not trying to eat it or bury it. For now at least.

I really hope this doesn’t set a bad example, where other dogs will think it’s okay to play with my toys! I’ll probably need to start bringing all of my toys inside after this, I’ve definitely learned my lesson.

And the worst part is that my humans just started recording! My toy is being held hostage, and they think it’s a funny viral moment. Well, if it really takes off, we’ll get enough side money to get a new bone, I suppose!

Maybe This Strange Dog Is Homeless

My humans ended up saying that it was a fox! Which made much more sense than a random dog breaking our neighborhood dog code.

I gotta say, I was pretty nervous that he’d take the bone with him after I learned he was a fox! He has no reason to come back and return it. 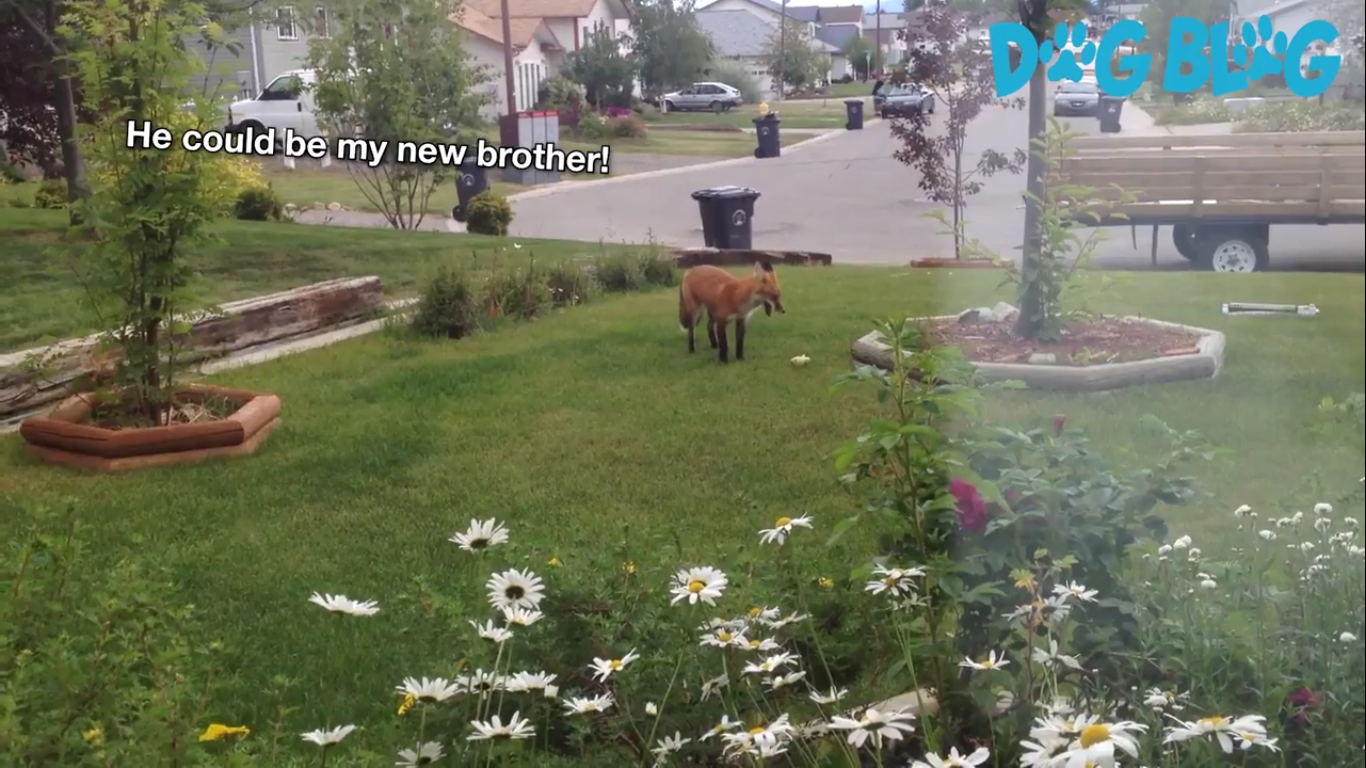 Well, the fox ended up leaving the bone where he found it, which I was super grateful for! I’ll definitely make sure to bring all my toys inside from here on out – my bone may not be so lucky next time around!