Hey. So, my human is a kid. He has lots of toys. Lots! In fact, I sometimes think his parents should stop buying him toys.

Sometimes, he is so busy playing with the new toys that he ignores me. I get sad. I like playing with him. I love him.

His mother gets cross when he leaves his toys lying around. Like this dump truck. He only got it yesterday and now it’s just standing in the driveway. He is playing with his army men now. Maybe I should try out his truck. 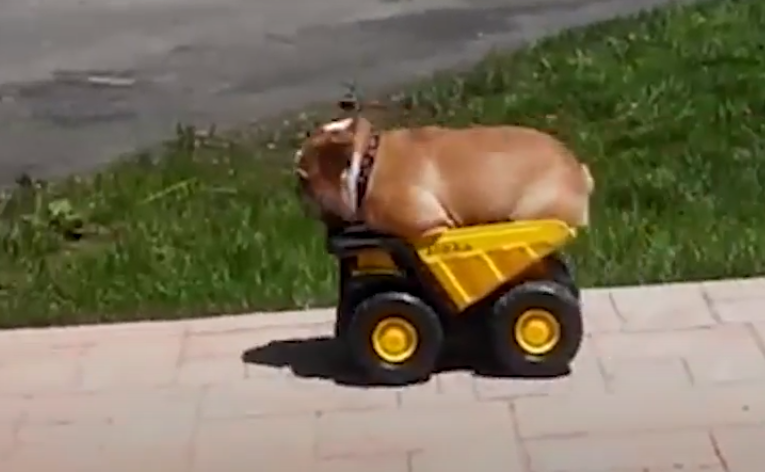 Look at me go! Straight down the driveway. I fit so neatly into the truck. Now I know why my human likes it. I think he didn’t have so much fun with it: he can’t fit into it, like I can.

Weee! Look at me go! 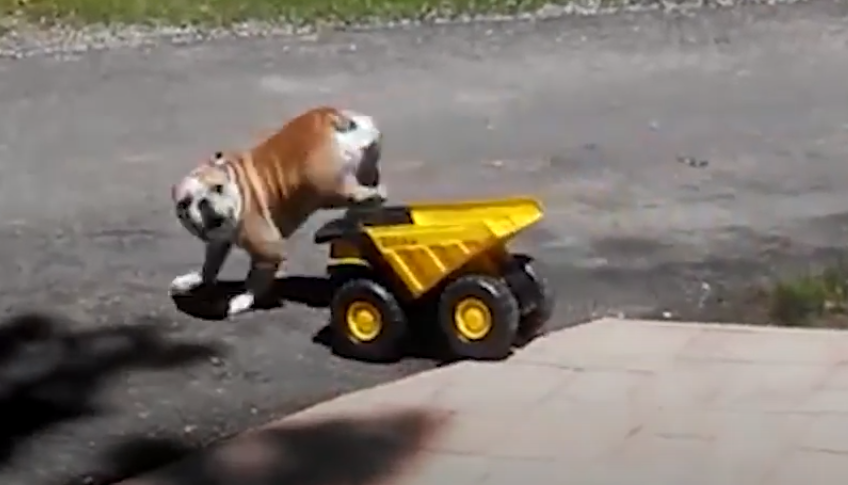 Uh-Oh! The truck stopped. Quickly, jump off! I don’t want to fall. Good thing I’ve got lots of practice jumping and running around with my human. When we do play together, he likes to go running around the garden. I think he thinks he can do parkour. 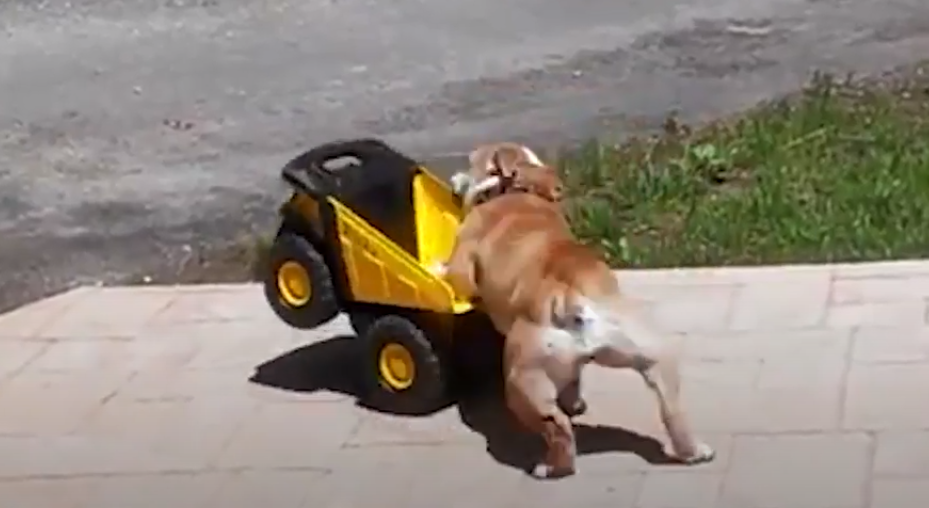 Okay, now I’m off the truck, I’ll have to get on again. Hey, is this why it’s called a dump truck? It just wants to dump me on the paving!

Okay. If I lean on it really gently and then get one foot into it. Then another. Now, that seems the way to do it. 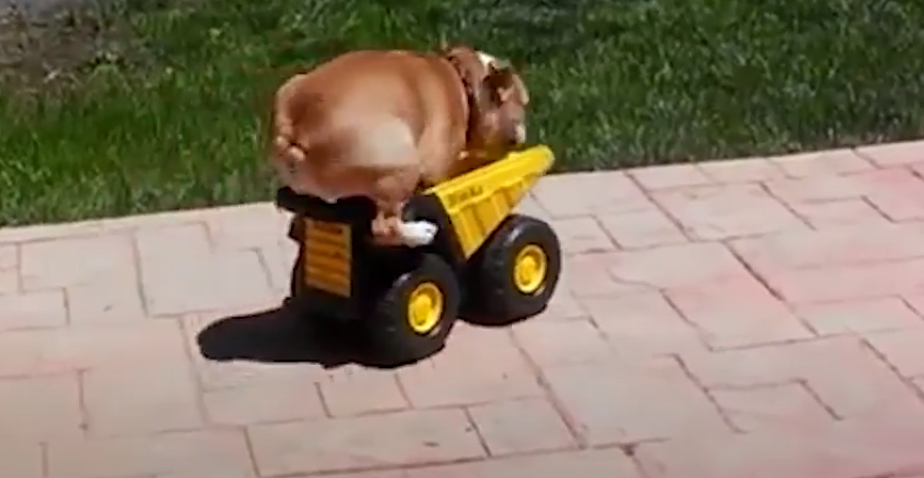 So, seems like getting back in is not so easy. Maybe I came off the truck so easily ‘cos it stopped suddenly at the end of the drive. The truck seems to have shrunk. I keep falling out. Maybe I can just step on the wheel…

My human’s dad told him that this is a model of a dump truck from a mine. He said the real trucks are HUGE. He said my human could stand in the wheel and not even touch the top. This one seems to be just a little small now. I can’t seem to fit inside so good.

Anyway, here I go up the drive again. It isn’t so easy doing it this way. What is it that my human’s dad told him? Something called gravity that pulls you down. Maybe it pulled me down the hill. It sure doesn’t want me to go back up again.

Maybe, I should just stick to going downhill in my human’s truck.