As a dog, I’ve always been fascinated by the water. I don’t necessarily like swimming or jumping in it, but I love being around it. There’s something so calming about being next to a body of water.

While I’m not much of a swimmer, apparently, there are other animals who practically live in water. Did you know that? I just found out that some animals (called “fish”) spend their whole time in the water!

But, this story is not about fish. It’s about another species that looks a lot like me, but with a much longer body and a shorter snout. I’m talking, of course, about “otters.” 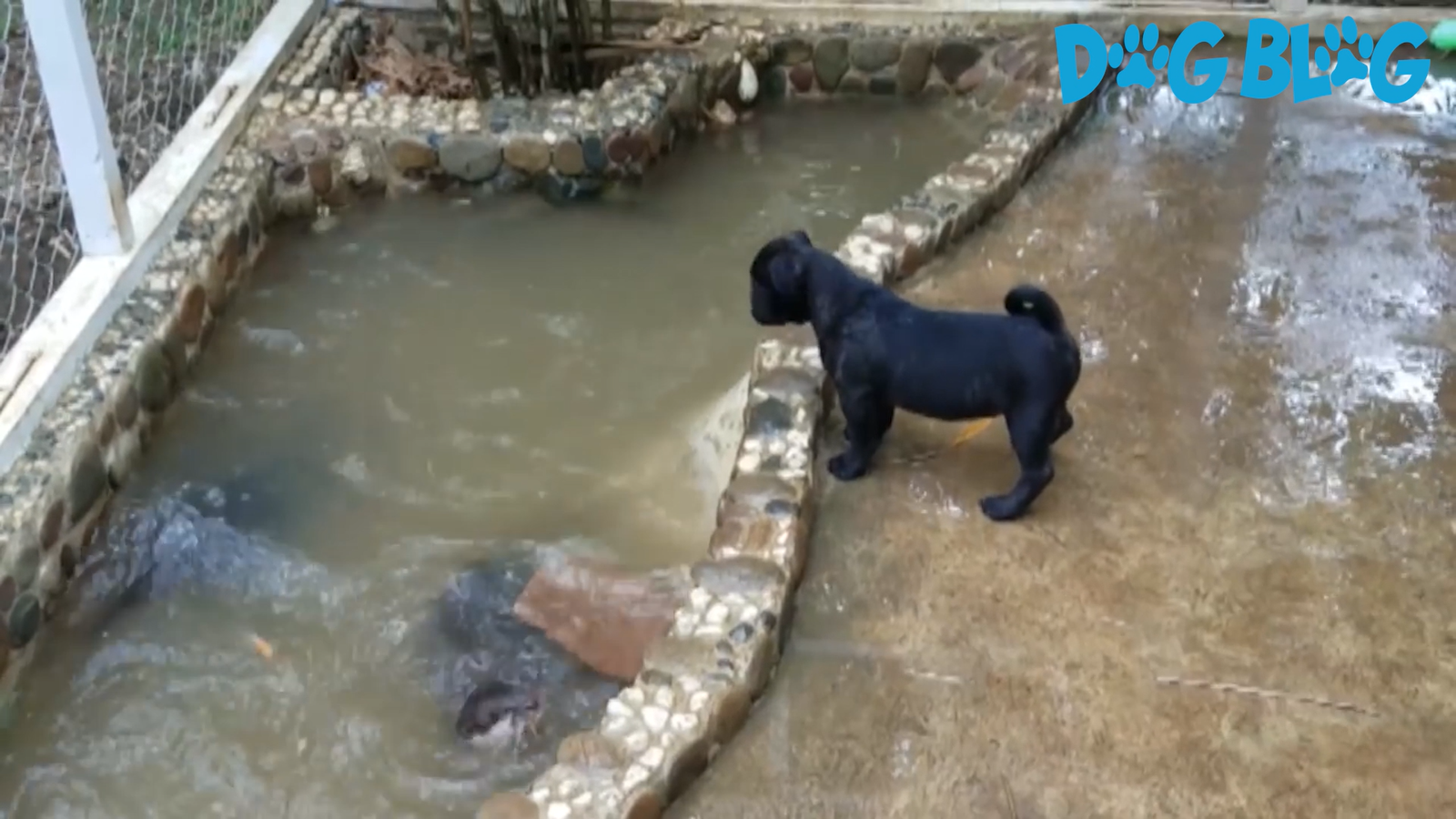 My first experience with otters happened the other day when my human took me to a rescue habitat for these creatures. When I first saw them, I thought that a couple of dogs were playing in the water. It didn’t take long for me to realize my mistake.

We kept exploring each other the whole time, not sure what to expect or how to act. I’ve always been a friendly dog, but the way these creatures moved and acted, I was on guard until I knew that I could trust them. 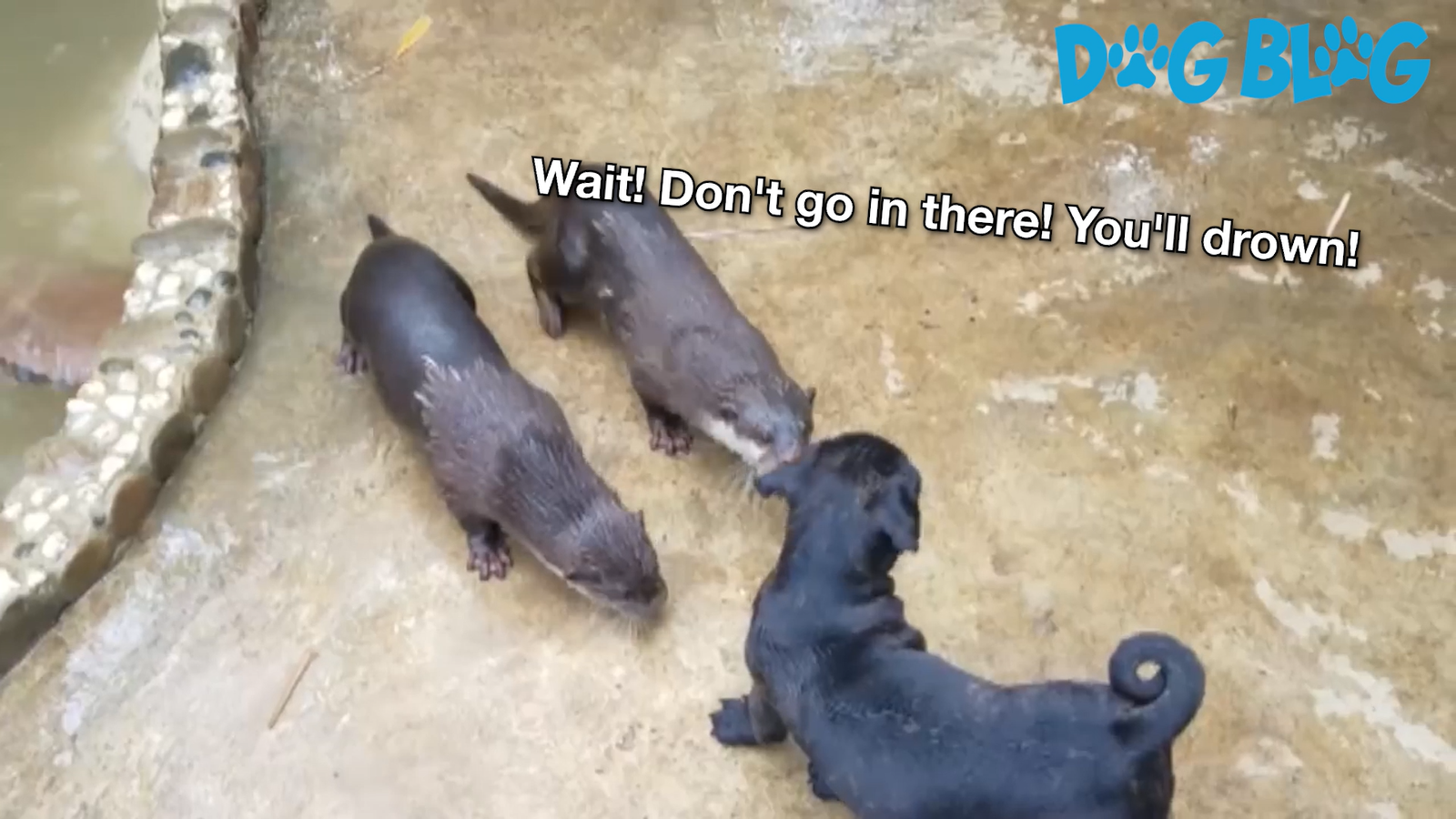 For hours, we would do this kind of tango together. I would approach them, and they would back off. They would come to me, and I would relent, if only for just a second. This dance continued pretty much the whole time, so I didn’t get to know these “otters” as well as I do other animals.

Once I got home, I checked up on these creatures. It turns out they’re pretty fascinating. I learned: