When it comes to being a kid, it’s survival of the fittest. When anything can get you a stern lecture from your mom, you do everything in your power to stop it or prevent it. There is nothing worse than having you day ruined by some strict words or getting a privilege taken away. It’s the absolute worst!

And the worst part is that you never see it COMING. You could just be enjoying your day, playing with your toys or having a nice nap. Then suddenly, you’re getting pulled aside and being corrected on a mistake you didn’t even know you made! And you just have to sit there and take it on the chin like a big dog. Ugh!

Buuuuut, there is one way you can get off easy with the lectures. Now, I’m not proud of this method, but here it is: being a snitch.

That’s right. It’s not the nicest way to avoid a lecture, but it is effective. By telling my mom what my sister did wrong, I know that I can avoid a good talking-to. This time around, at least. It’ll probably cause a fight between my sister and I, but we can patch things up! I’m not telling a lie, after all, so it isn’t like she has a hind leg to stand on. 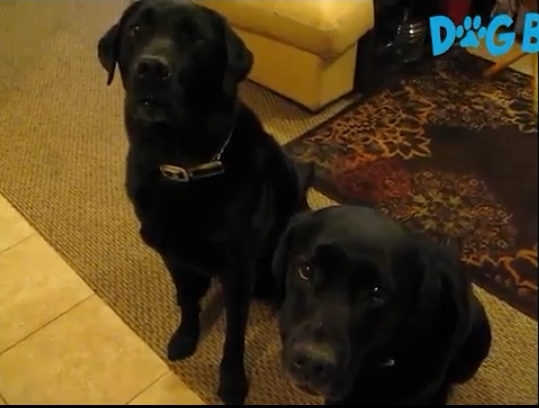 Now, it’s easiest to snitch when I’m alone with Mom. That way I can say everything I need to say without being interrupted. She just listens quietly to what I have to say, then asks if there’s anything more, and then she’s off to deliver punishment.

But on some days, I have to snitch right in front of my sister! That’s a lot less easy. She sometimes starts arguing wth me, or trying to say that what I’m saying isn’t true. That annoys me so much! Maybe I’m breaking the sibling code by snitching, but I’m no liar!

Whether we’re alone or not, Mom always listens to everything I have to say, then immediately asks my sister if it’s true. She knows she can’t get away with lying, so she usually has to follow up with a confession. And then I get to go free and play! Phew! I’m never proud of it, though. 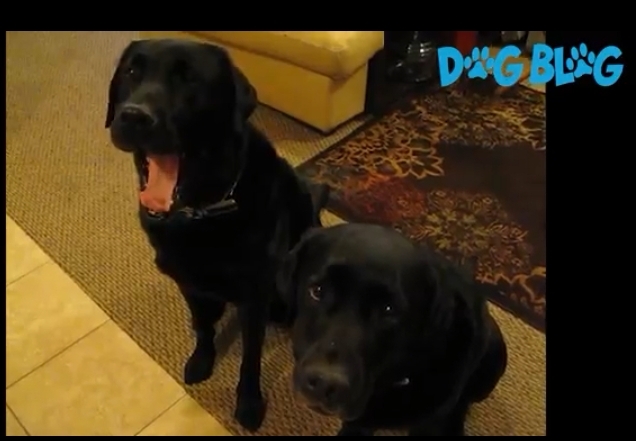 I also have to wait until I have an opportunity to speak. Mom tends to… speak really fast when she’s mad. She shares everything that we should be doing to keep from making another mistake like that, the consequences of those actions, how we need to think our actions through before we do them… they can get lengthy, these lectures.

And I’ve learned the hard way that you do NOT interrupt Mom when she’s lecturing. Oh no, that makes things much worse, and I could still end up in trouble for interrupting!

If I do ever have to snitch in front of my sister, I like to break the tension a bit by holding her paw, or bringing her a peace offering snack later. I never do it to be mean. And sometimes she really does do things that Mom needs to know about! 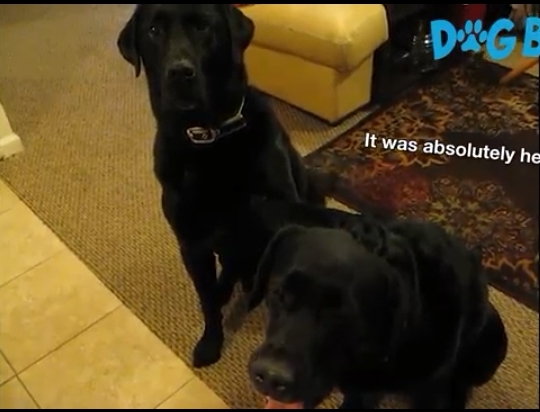 And at least we always make up in the end! I know that if the roles were reversed, and I was the troublemaker while my sister was the goody-two-paws, she’d snitch on me left and right. You do what you have to do to survive with a tough lady like Mom!