My owner and I went out for a walk on the brisk Welsh beach. The day was chilly and wet, just like my nose. Speaking of my nose, I was sniffing the salty air to try and see what new smells were out today. The ocean is always full of such unique odors! But, that’s an article for a different day.

Suddenly, on the horizon, I spotted something on the water’s edge. It wasn’t a rock – I know what those look like. This thing was wriggling – it was alive! 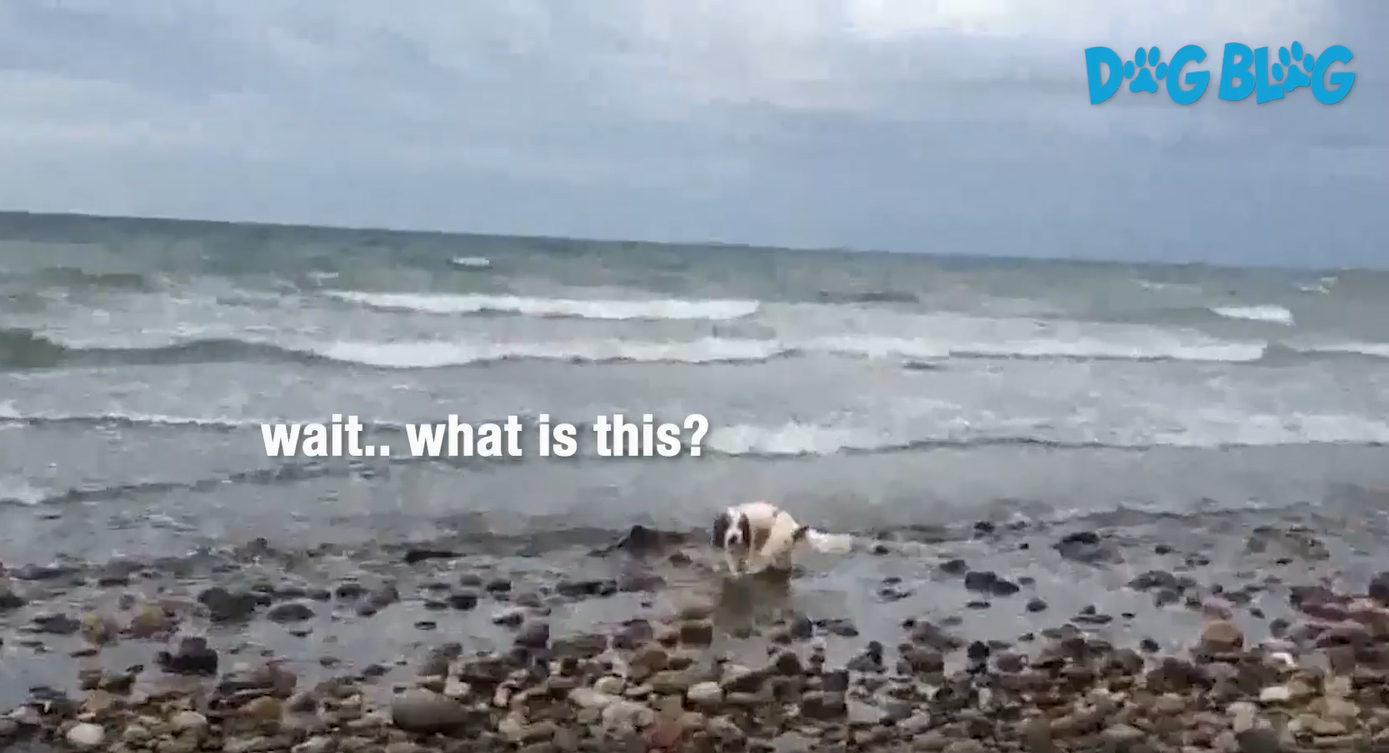 I rushed over to see what it could be. I’ve heard of water dogs before – dogs who look like me but can swim! I’ve never seen one up close, nor was I going to see one today. This wriggling gray mass was a dolphin! I sprang into action, trying to see if it was alive and well enough to swim back out to sea.

My owner saw me and ran over to check on the dolphin. It was struggling against the rocks, unable to move itself very far. I think its flippers were getting stuck or something. My owner started moving the dolphin back into the water, but it wasn’t easy. Wave after wave came crashing in, pushing the poor little creature back onto land. It was as if the ocean didn’t want it anymore. 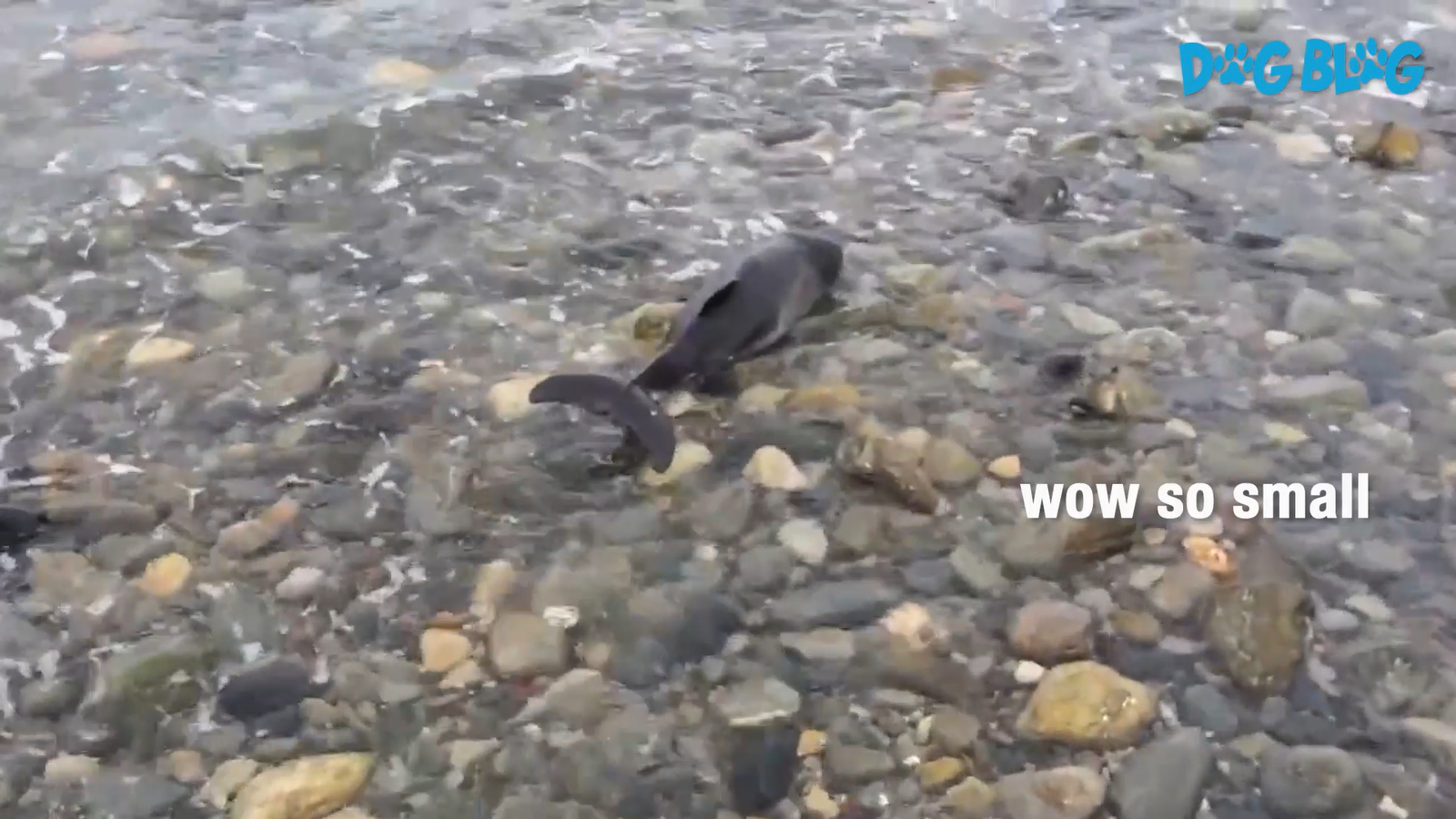 But, we kept going! I wasn’t going to give up on this dolphin, and neither was my owner. We animals have to stick out for each other, no matter what.

It was a bit touch-and-go for a while, as the little guy got turned around and started going back onto land. Slowly, but surely, it made its way into deeper water. 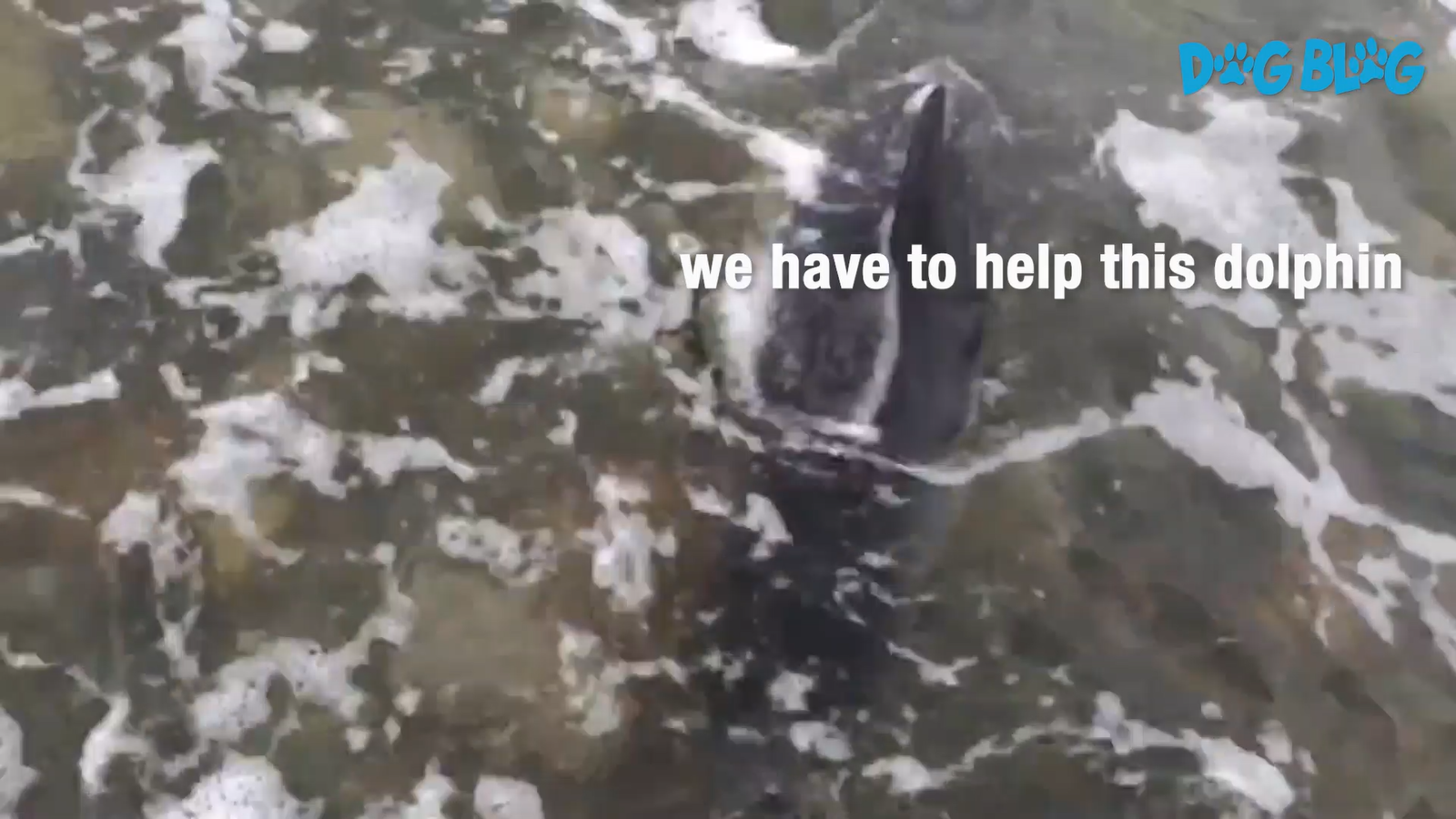 Finally, at long last, it was back in its home! I yipped a sigh of relief and, if I’m being honest, peed a little with excitement. I don’t think anyone noticed, though.

I can’t imagine what would have happened if we weren’t around to save this poor dolphin. I wonder how long it was out on the shore, waiting for a dashingly beautiful dog like myself to come by and spot it. Luckily, my keen canine senses helped save the day. My owner was so impressed that he gave me two treats later instead of my usual one.