Do all cats like sticking their heads in things—

Or is it just this bozo? 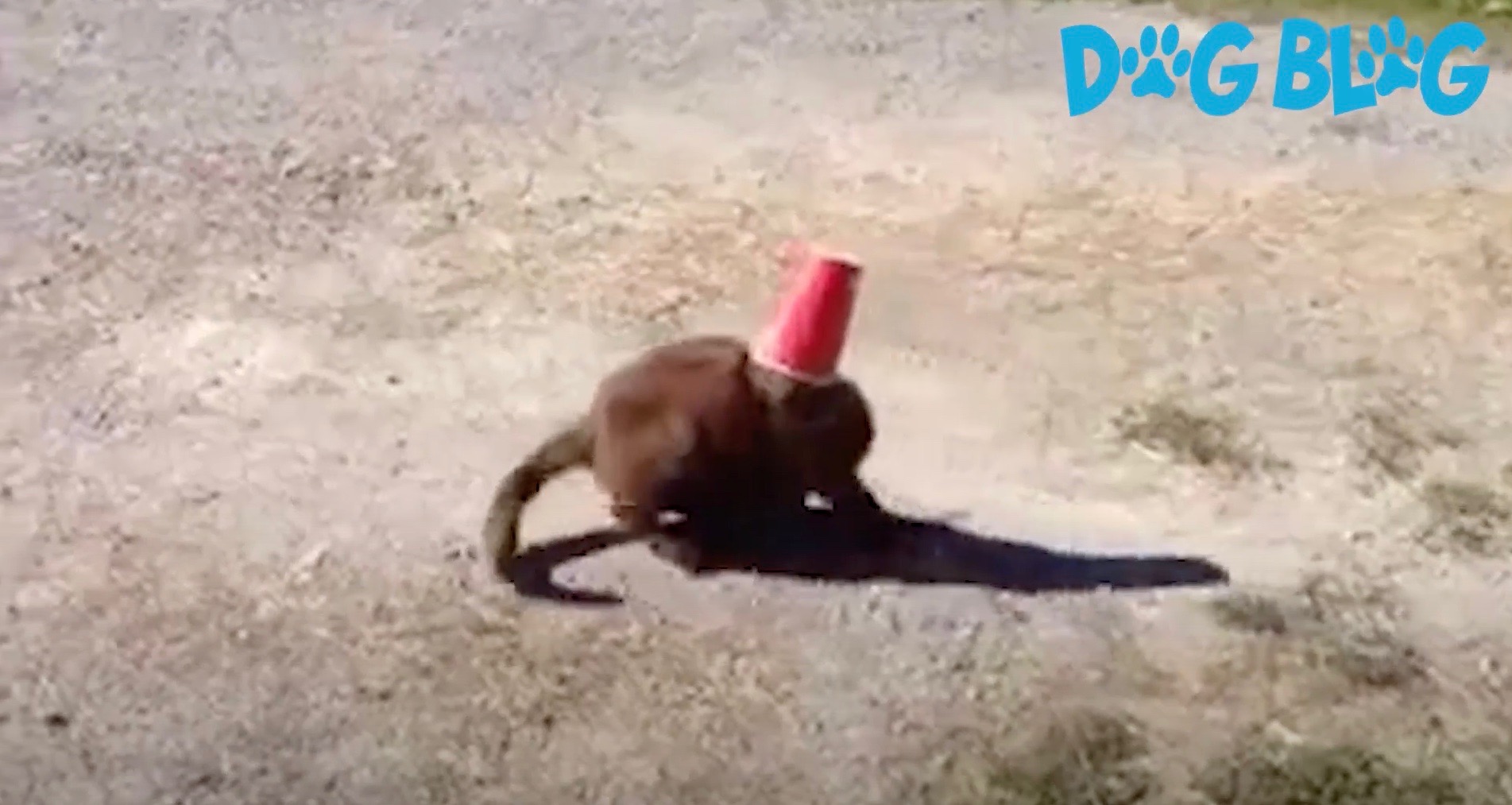 Trust me. That’s not a fat unicorn. Let me just the scene for you:

I was sitting outside in the backyard relaxing with my humans. It was pretty hot out, and I had just settled down in the shade for my fourth or fifth nap of the day. (Hey, it takes a lot of work sniffing butts and being a good boy all the time!)

Not long after I closed my eyes, I heard a commotion in the yard. I opened my eyes and saw the cat motoring around with this big cup on its head.

At first, I thought he was trying to balance the cup on his nose. Not that impressive, I thought to myself. I mean, I can balance two treats on my snout without even drooling! (Well, without too much drooling, anyway).

After a while, I thought the cat was trying to do this weird, backwards robot dance. I don’t know if robots dance, but if they did, I’m pretty sure they wouldn’t look as goofy as the cat.

Soon I was wide awake. I could hear the muffled meows of the cat coming from inside the cup. At this point, I realized maybe the cat didn’t WANT to have its head stuck in there. And even though I didn’t want to scare him (I’ve seen those claws!), I figured I should probably go over and help him out. 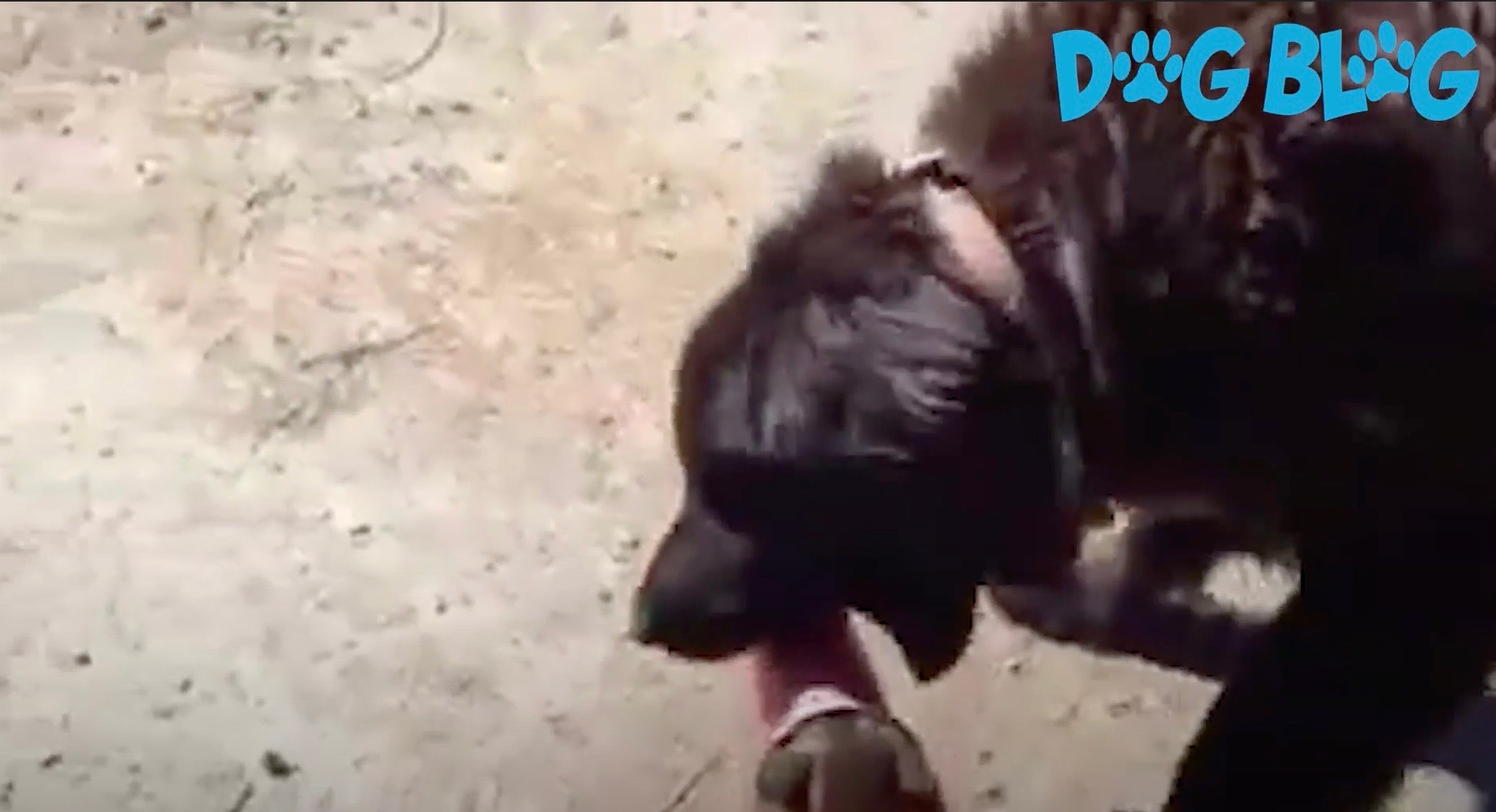 “Here, weirdo. Let me get that for you,” I said, before taking the cup off his head with my mouth. It took a moment for the cat to figure out what was going on, but then he just shook it off and started walking away—barely a “Thank You”, too! 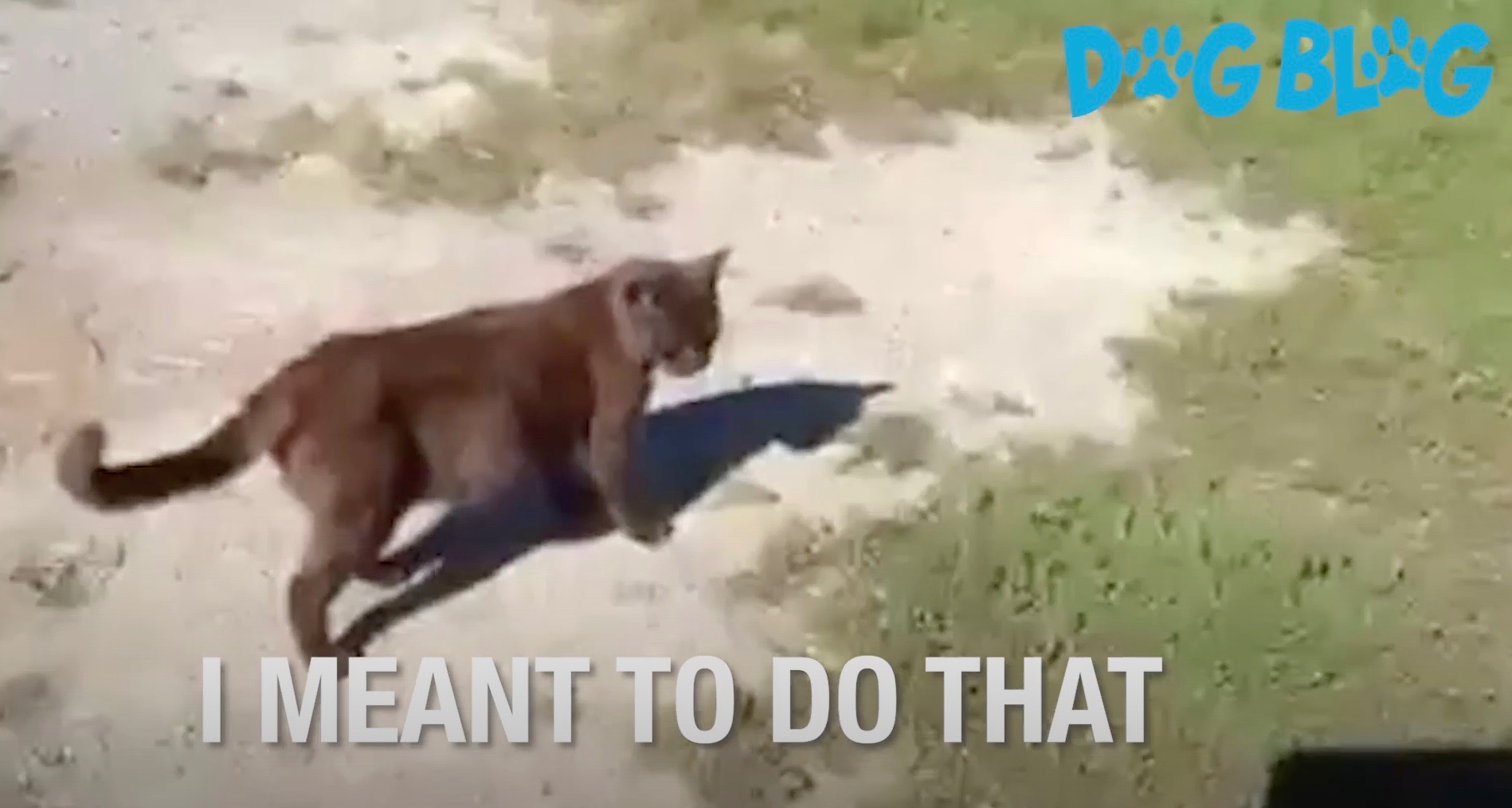 It turns out that cats really DO like sticking their heads into things, or at least against things. My human says it’s because of a behavior called head bunting, which happens when a cat rubs her head against another cat, a human—he even does it to me sometimes!

I guess the point of head bunting is so that a cat can get its scent on other things and mark them as part of its “family.” Of course, I don’t actually think the cat was trying to do any head bunting this time around. I think he just got a little too curious about whatever was in that cup.

…what WAS in that cup? *Gets up from doggie bed.* Sorry, I gotta go investigate. But don’t worry—I’m pretty sure my nose is too big to get stuck.