Not too long ago I got to play with some new friends! ! I thought it would be fun to run around with them, but they kept getting away from me! It was like they were using some kinda of strange magic to get away from me.

They somehow we’re able to fit into these tubes and crawl away from me. I don’t know how they can fit into those tiny things! I mean, those tubes seem way too small for even my smallest bone to fit into, but these furry creatures somehow got their whole bodies in there.

And the human was just watching all of this happen! I wonder if they know how these funny little guys work? I just want to play with my new furry friends, I didn’t know just how complicated that would be!

And while I was looking for them I had a thought: maybe the tubes can stretch out just for them! Like those sea anemones that clownfish can use. Like, it only works for them. But if that’s not the case, then these guys are magical or boneless or something. It was just a crazy first day!

And they kept hiding too! I wondered if they even wanted to play with me. 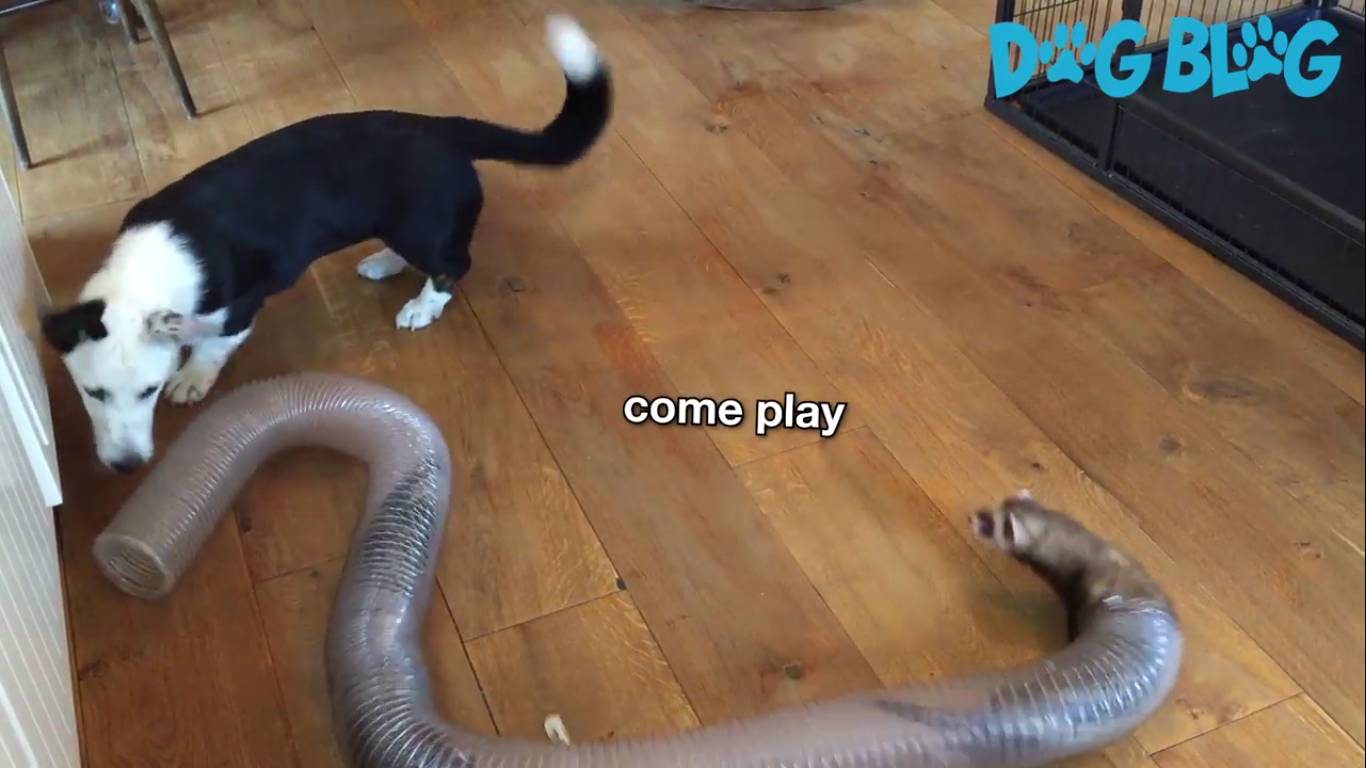 I don’t know why the human put these tubes out here at all. The tubes are just getting in the way of some good fun!

One of My Furry Friends Came Out of the Tube

Finally, one of my new furry friends left the tube that first day when we were just getting to know each other. I was so excited! Finally we could both play. Aaaaand then he went right back into the tube. And I couldn’t follow him in.

Trust me, I was getting tired of that game!

I Don’t Want to Try To Go Into the Tube

I mean, I didn’t try too hard, I’ll be honest. I’ve gotten my face stuck in holes in fences and in jars. I’ve learned to not stick my snout where it doesn’t belong! Maybe this was my new friend’s way of getting out of playing for now, I started to think. Maybe he just wanted to be left alone?

Well, I don’t give up that easily! 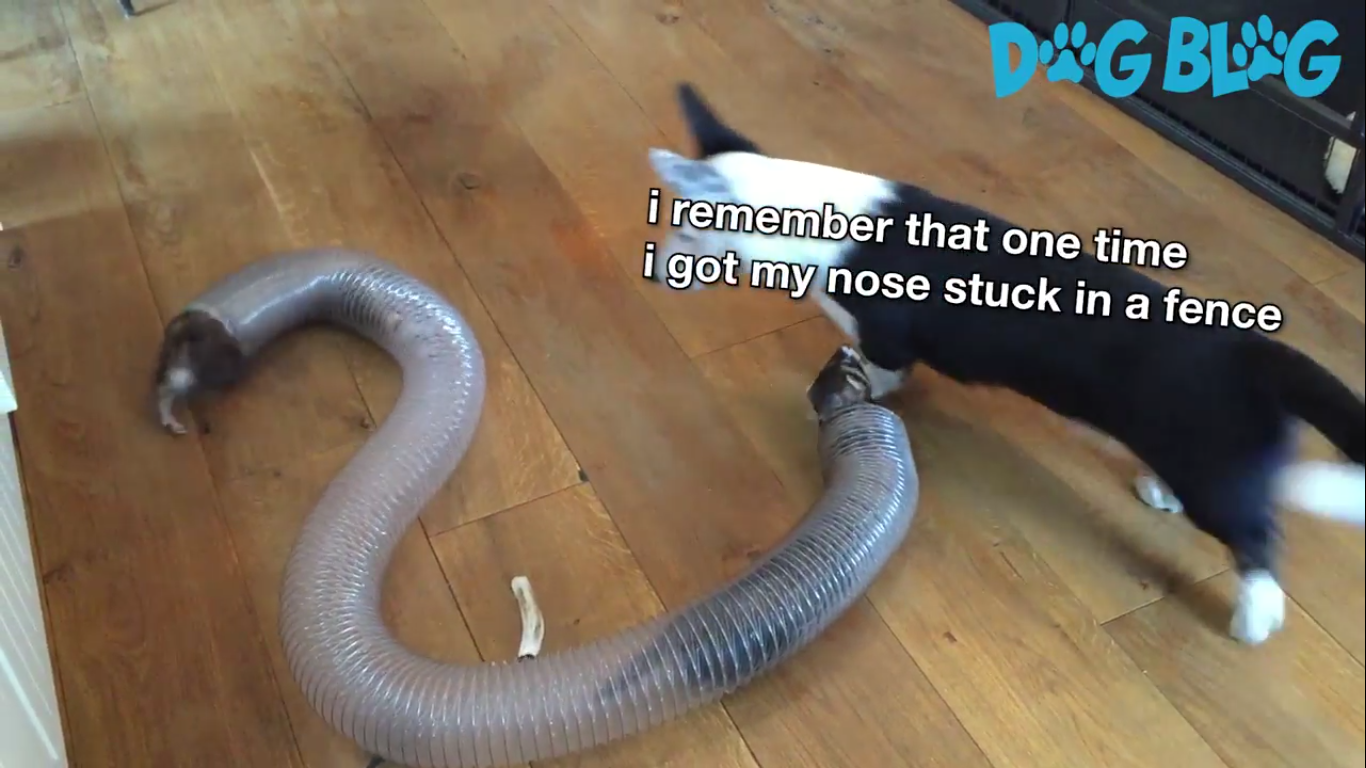 Are My Furry Friends Finally Ready to Play?

My furry friends started to encourage me to try to go into the tube. I ended up trying, and guess what? I got stuck! It was so annoying! My human had to step in, and that was the end of that game. They ended up taking the tube away completely and making my new friend play with me one on one. And we had a total blast! We chased each other, passed a ball back and forth, and she even explained to me how she could sneak into tiny holes like that.

We’re best friends now! But no more tubes are involved in our games.