I’m a hardworking dog. I run, I play fetch, I bury bones, and I take my job as man’s best friend very seriously!

So as a dog that’s always on the move, I need my naps! And trust me, naps are the BEST. We doggos can’t have coffee to keep us awake like humans, so the only way to recharge after getting tired is laying down and catching some Z’s.

But I have to say, it can get pretty annoying having to deal with other roommates waking me up when I’m trying to sleep!

The Noisy Thing Says It Can Fly

And sometimes, it’s not even anyone in my house that’s trying to keep me awake. Sometimes I have to deal with creatures from the outside giving me a hard time too! If I take a nap outside, I have to deal with rabbits, possums, cats and even birds. Argh! 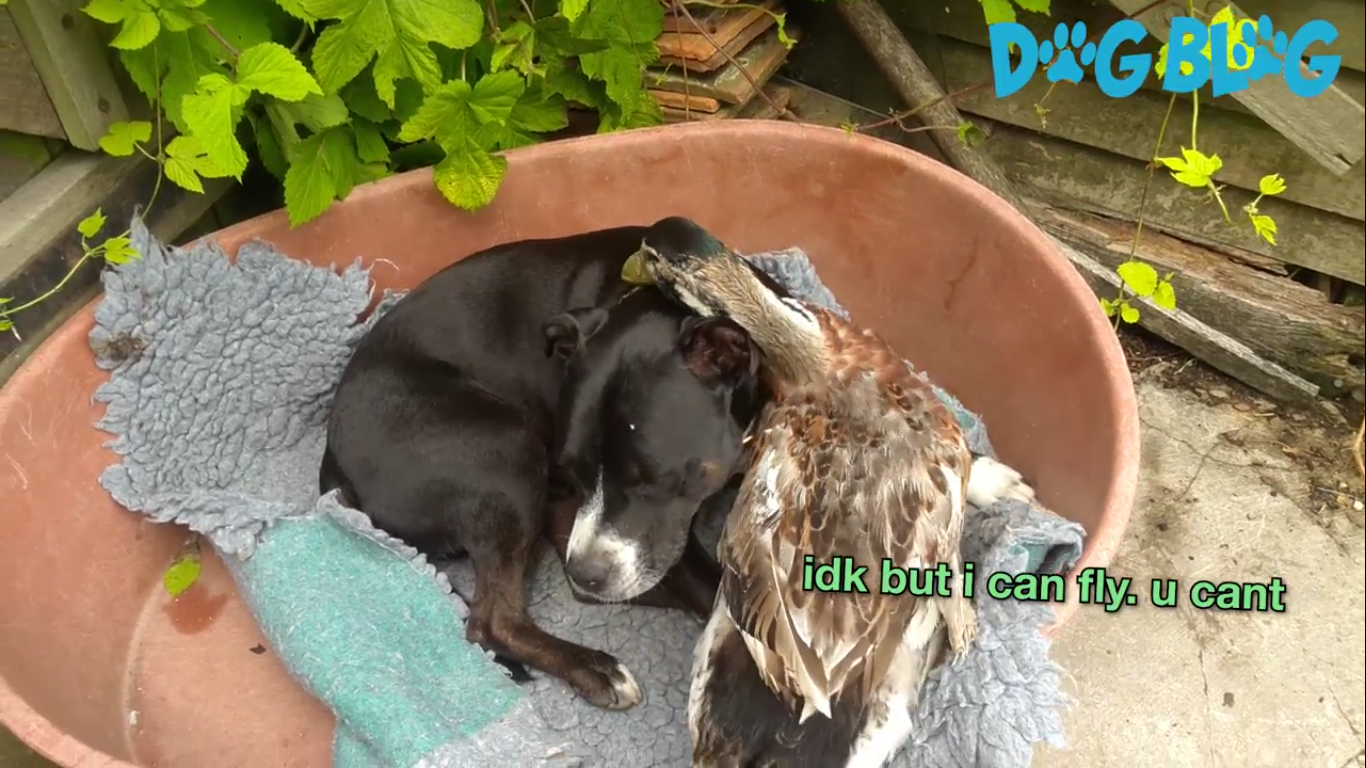 They always want to gossip! The outdoor animals never get to talk with us indoor animals, so they always want to hear more about “inside living” and life with humans. And if they don’t want to listen to me, they start telling me stories. Have you ever had an old duck start telling you stories when you’re trying to nap in the sun? It’s cool at first to hear, but it can get tiring, fast!

The Noisy Creature Is A Bad Headrest

Birds are especially talkative. Know why? Because they’re always flying around all over the place, so they get to see all kinds of different places and meet different creatures. A bird can cross an entire city in less than an hour, without having to deal with traffic.

I gotta say, sometimes I’m jealous of wild birds. Maybe one day they’ll invent wings that dogs can use to fly like birds? I’d be the first in line to get some!

But for today, I am just a dog who loves naps… who apparently has a great listening face.

The Noisy Creature Moves and Eats Some Leaves

I guess I have a welcoming face too, because you know what else? Sometimes my neighbors will try and take naps with me! Which is fine, but sometimes they take up way too much space, they start eating, or they keep talking!

But you know what? I guess I don’t hate the company. 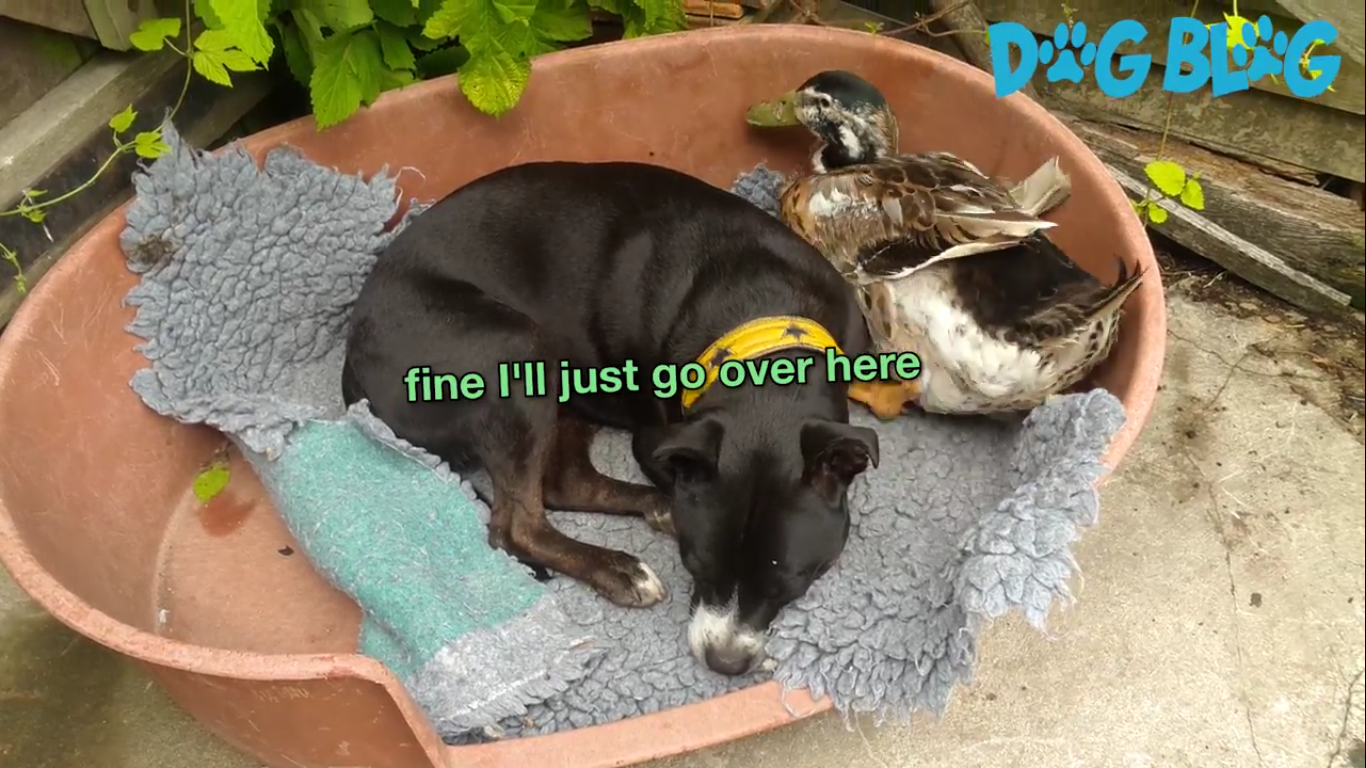 So most of the time, I just grin and bear it. It can be hassle, but I suppose no company is worse than bad company.

Yeah, I guess I could get used to this. I’m sure it’ll reach a point where I’ll miss having someone with me, if I end up napping alone one day! That’s not such a bad thing, though!