One of my favorite places to go is the ocean. My human and I don’t live very far from the water, so we’re always heading to the beach every chance we get. I love the smell of the ocean – it always smells salty and fishy, and I can’t get enough.

Sometimes, while we’re out there, we’ll see some unique kind of animal. I’ve seen seagulls, jellyfish (they sting!), and some other birds, but today, I came face to face with some kind of bug. 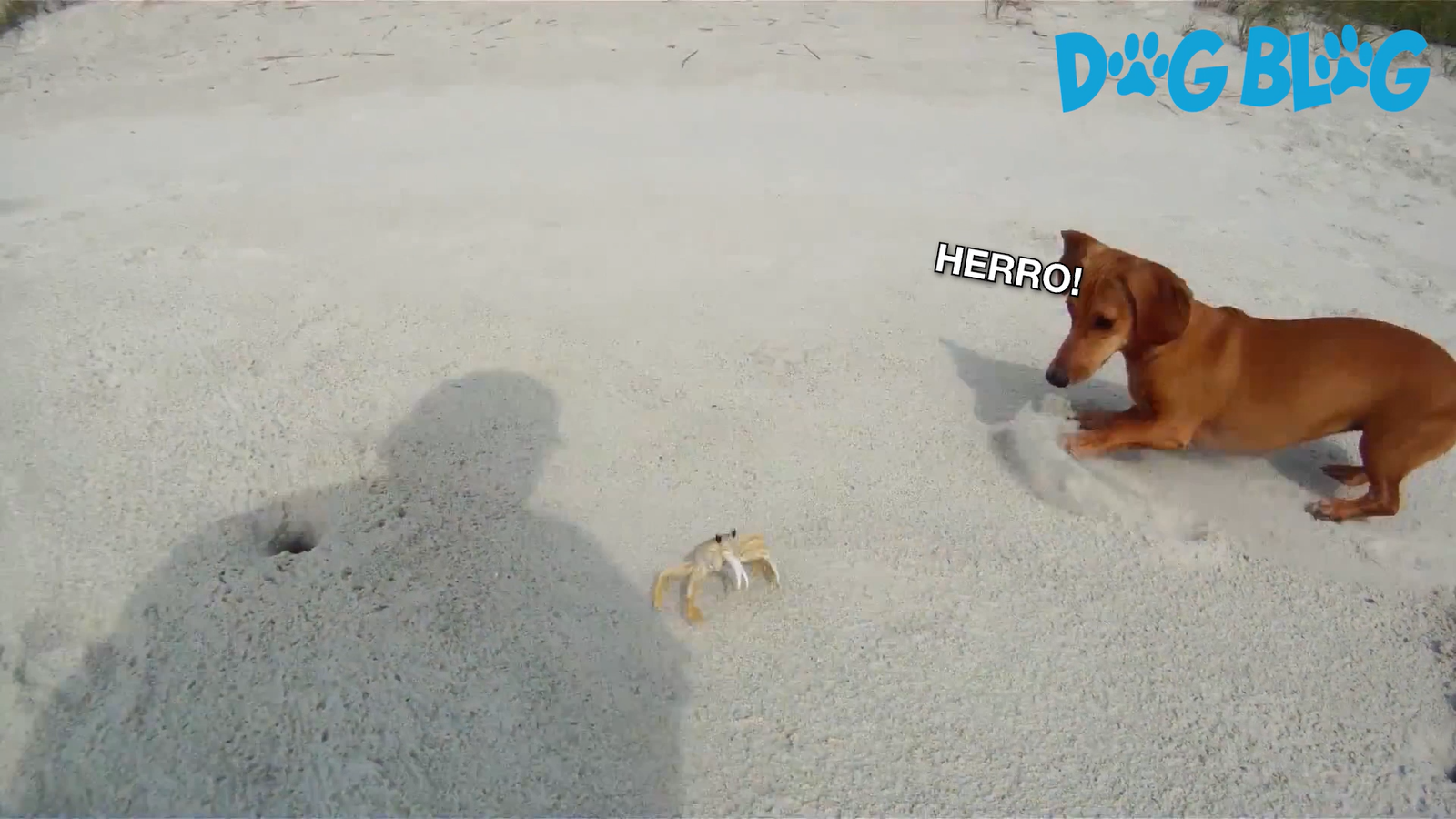 At least, it looked like a bug. It had eight legs, two big claws, and beady little eyes that popped out of its head. I swear that it’s a bug, but my human called it something else. What was it?

A crab? Is that what it’s called? 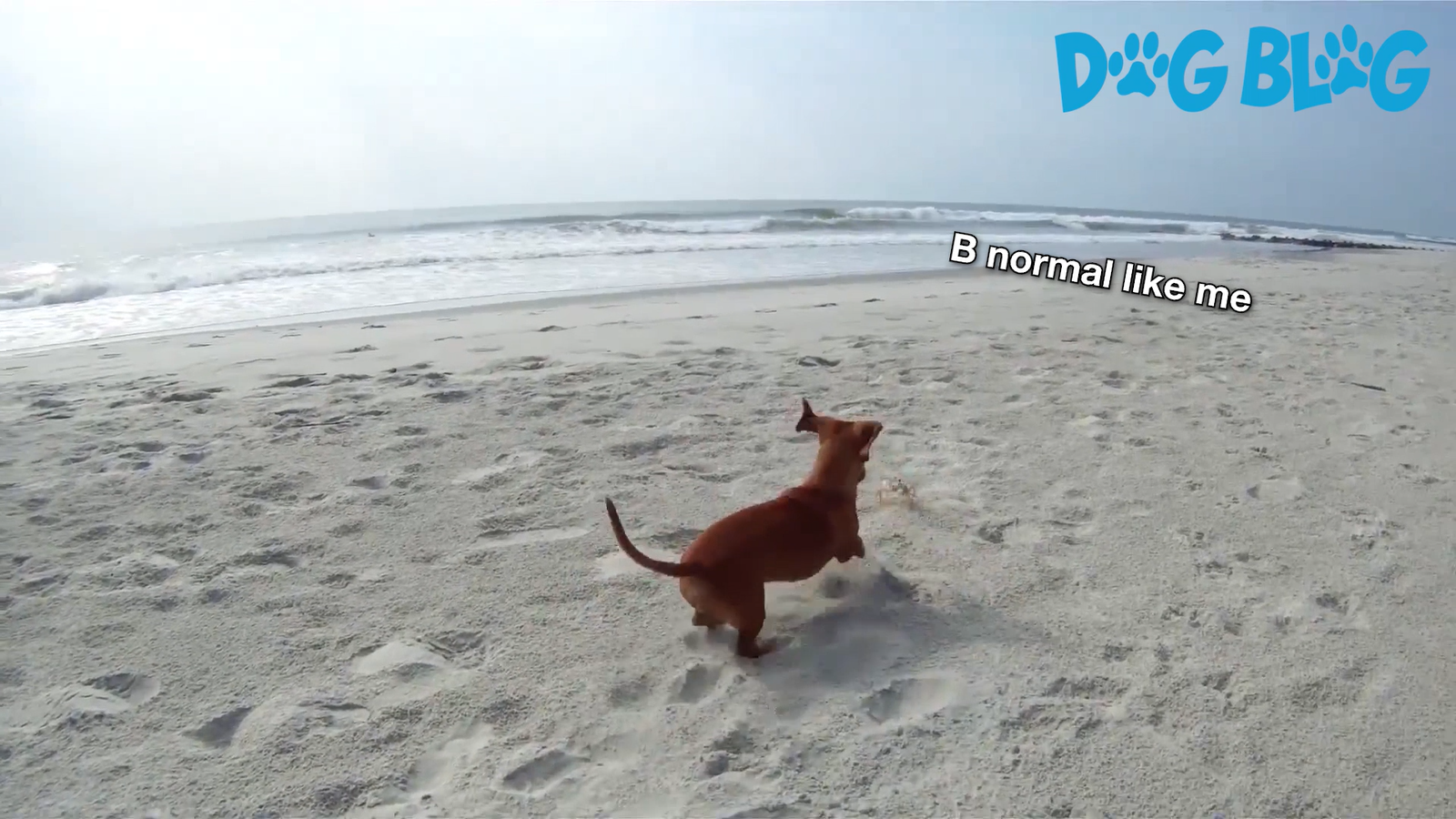 Anyway, being the investigative pooch that I am, I had to take a closer look. I’ve never seen one of these “crabs” before, so I had to see what it was all about.

I have to say; it was kind of mean. It kept raising those claws as if it was going to attack. I kept trying to tell it that I meant it no harm and that I was only trying to get a closer look. I’m something of a nature lover, and I always want to understand every animal I encounter.

Man does this thing move fast! I’ve seen dogs run that fast, but nothing so small before. Especially on the sand – I hate running on sand since it sticks in my paws and scratches them sometimes. My human usually washes all the sand out, but sometimes a few pieces will get jammed into my fur and cause me to itch for days.

But where was I? Oh, yeah, the crab. I followed it all the way from the beach to the water, when suddenly, it disappeared! I swear it was just there a second ago, and now it’s gone! 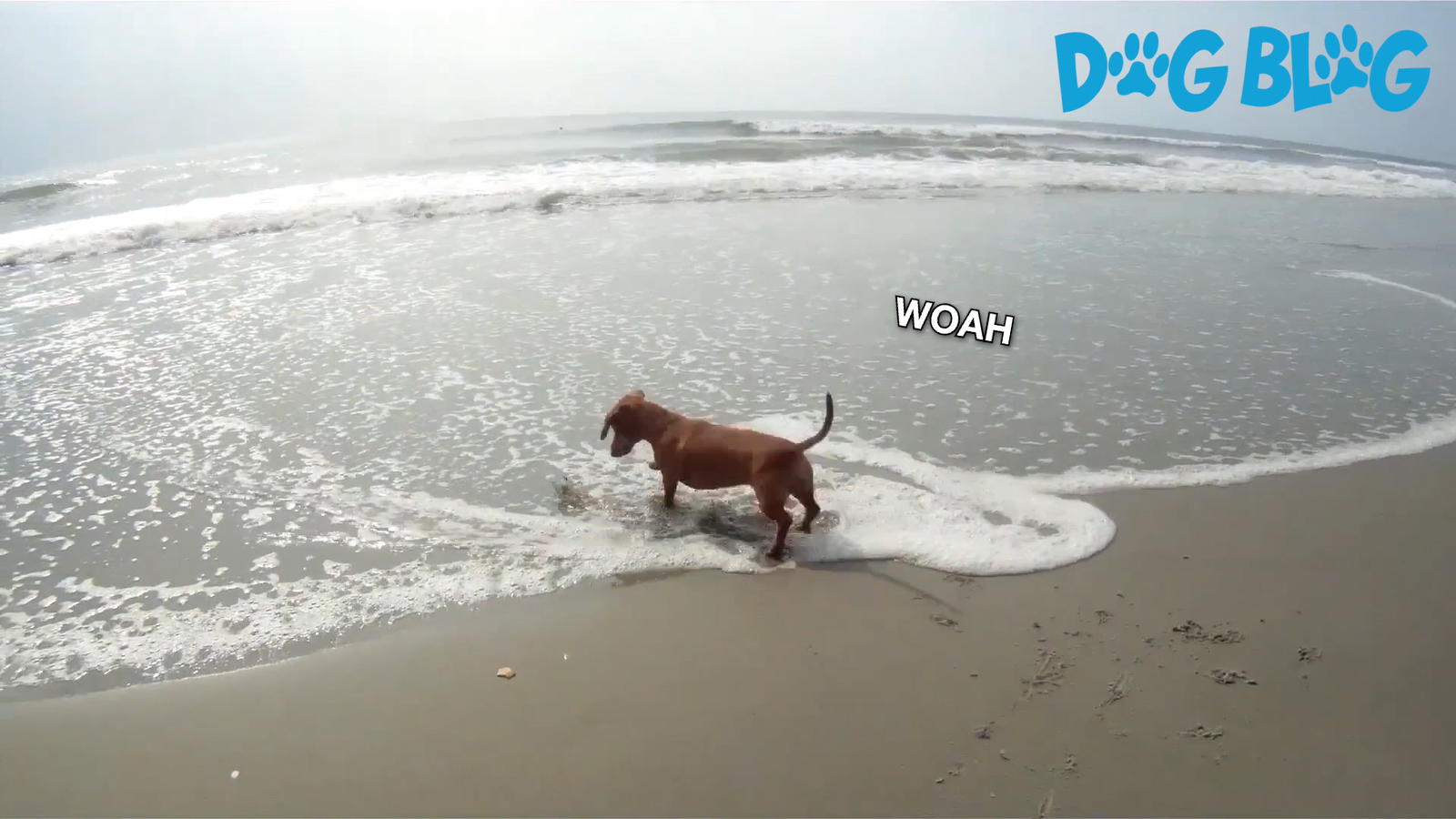 I learned later that crabs actually live in the water, but they can come on land. My human said that they’re some big word I never heard before.
Ambi or amphi-something. I call it magic.

I wonder what other treasures and creatures I may find on our next adventure to the beach? Surely, crabs aren’t the only animal that can live in water and on land?

Or, maybe my crabby little friend will return, and we’ll get to play next time. I can only hope…