Simon & Garfunkel wrote the song Slip Sliding Away, released in 1982 on my human’s favorite album entitled The Concert in Central Park.

My human loves to sing along with the lyrics, which are:

You know the nearer your destination, the more you’re slip sliding away. 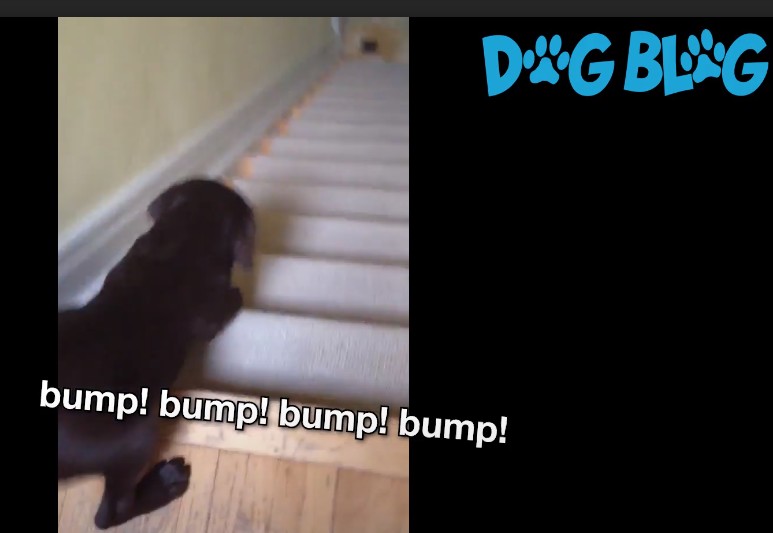 I am not sure exactly what that means, except I know that slip-sliding is one of my favorite things to do. We get to do this outside on a big yellow plastic strip that the human children roll out on the front yard in the summertime, called a Slip ‘N Slide.

I heard my humans talking about how a man invented this fun game. It was patented on May 2, 1961, with the patent number 2,982,547 as “aquatic play equipment,” used with water for the purpose of “body planing.” Sounds too technical to me.

The Slip ‘N Slide came about because of some children who invented a slipping game as a way to cool off during the hot summer. In 1960, Robert Carrier came home after work and found his kids going down the driveway that they had made slippery by running water over it. The painted concrete was slippery enough, but the man thought his son and his friends might get scraped on the concrete’s rough surface.

The next day, the man brought home a roll of imitation leather called Naugahyde. He unfurled the roll of plastic-like material to cover the rough concrete on the driveway, and the game was officially invented.

The father took credit for the idea by getting the patent and improved on the design by connecting a hose to it, but the real inventor was his ten-year-old son, Mike. 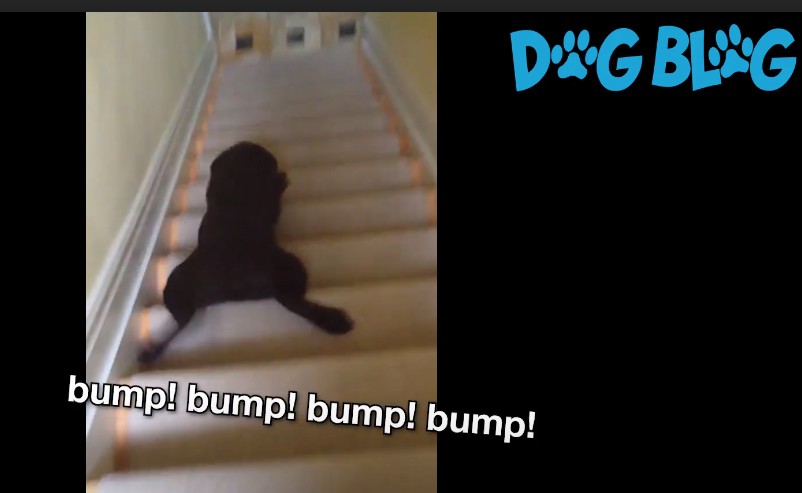 I am happy that the young boy was the real inventor. I learned how to slide by watching the children in the front yard. They gave me an idea to join in the fun. They were delighted when I got up to speed running and pushed my paws out in front to slide on the bright yellow plastic all the way across the yard. 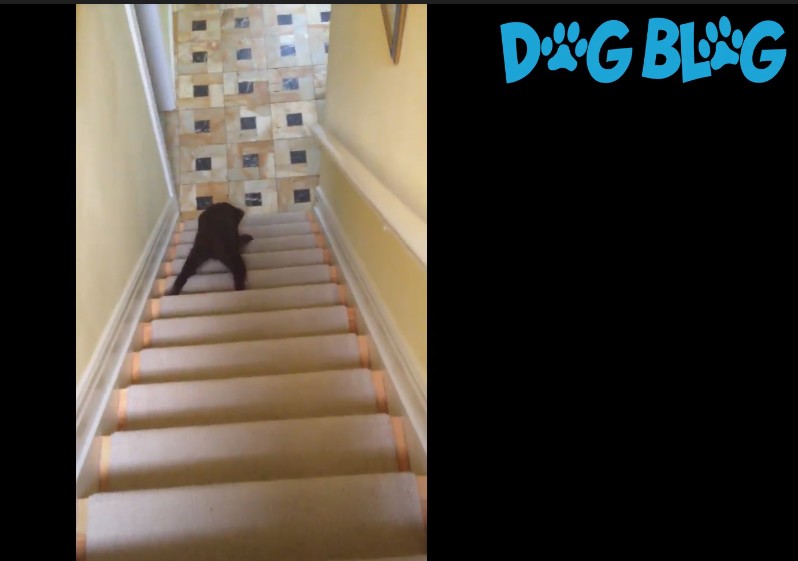 When it got colder in the fall and we could no longer play outside, I invented my own indoor version of the Slip ‘N Slide using the stairs. It is a bit bumpier than playing outside on the grass, but just as fun. You extend your paws out and slide down the staircase that has been freshly cleaned. I showed my humans how to do this many times. Unfortunately, they are too stupid to copy what I do. 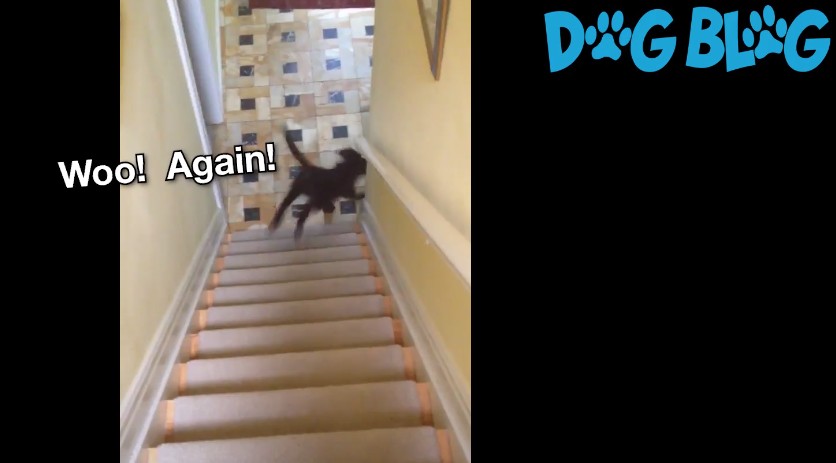 I feel sorry for humans who have to walk around balanced on two legs with their front paws up in the air. They never get down to the ground and really enjoy life. They are so out of balance trying to stay up on their hind legs. They have to hold on to a guardrail while walking down the stairs in a completely clumsy manner. If only they knew how much fun it is and how they could just as easily be slip sliding away down the stars.