I always hear everyone saying that cats and dogs don’t get along – that we always fight. Welllllll, I’m here to disprove those claims once and for all! True, some dogs and cats fight, but not all!

I used to be the kind of dog that would fight with other cats, but no more! Now I realize that cats can be pretty cool, and that I should judge them on personality alone. I mean, we’re all furry friends to human in the end!

The Cat Called Me a Dirty Mutt

I mean, we just started fighting! Not a huge fight that needed my human to step in, but definitely a fight. Names were being thrown around, leashes were being pulled barks were being barked. It was like something out of those fighting shows my humans sometimes watched.

We were able to calm down and find our bearings, but let me tell you: it was AWKWARD to try and have a normal conversation after a fight. My human helped mediate things as best as they could, but it was hard enough trying to communicate with us. After all, we speak two different languages and a translator hasn’t been invented.

The Cat Said No Detours

The worst part of that was finding out that the cat actually was going to belong to my human! She was a brand new cat and we were meeting for the first time. Talk about a harsh first impression!

Well, after some days spent together afterwards, we got to talking and working out our differences. Turns out, we just started fighting because we thought it’s what dogs and cats were supposed to do! There was no reason to even argue! 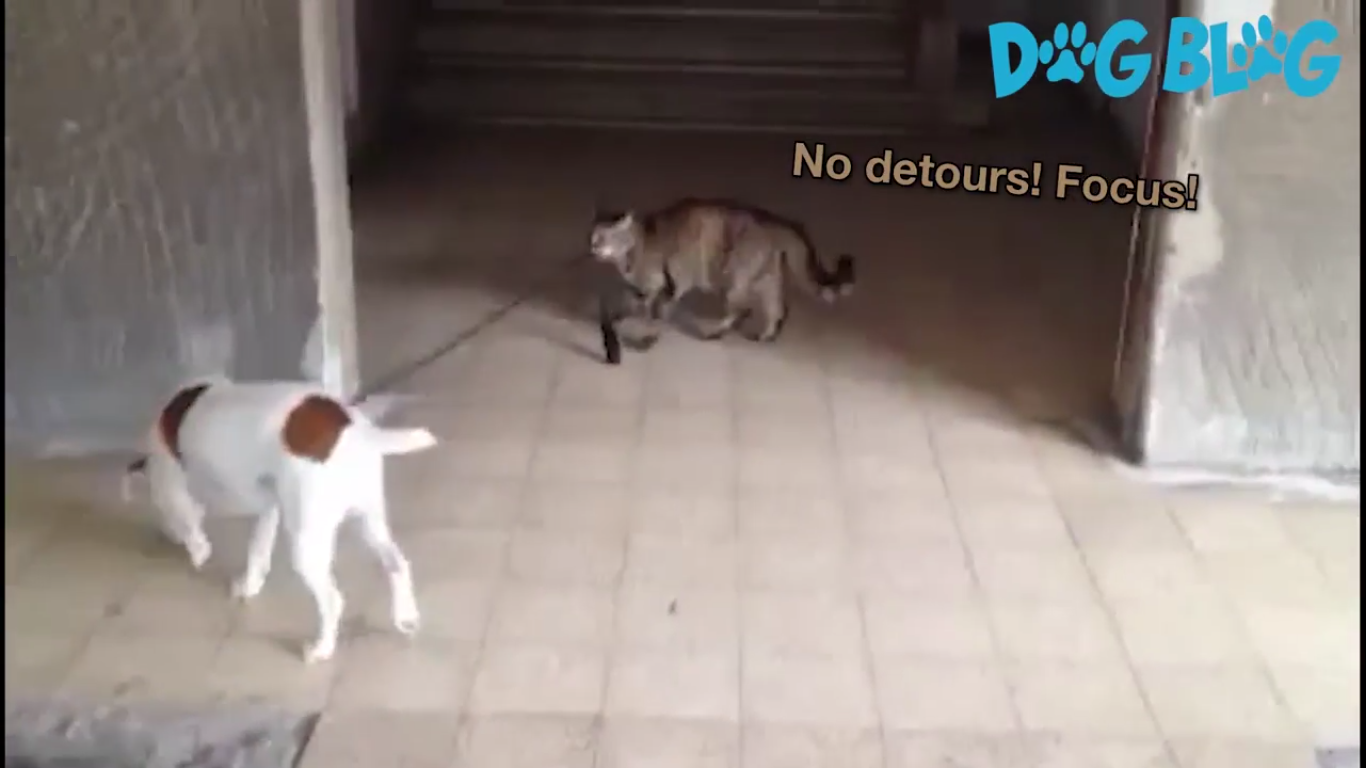 Lots of Talks Over Meals

One way that helped us burying the hatchet was eating over food. I don’t know about you, but I’m always extremely relaxed after I’ve eaten! I guess the same can be said for cats, because a lot of our smoothest conversations were after we’d just had dinner. It really opened the floodgates. It was even better when the TV was running, to lighten the mood, too.

My… well, our human, would also sit close by to keep things from getting too crazy. It helped, I’ll be honest!

Once we started getting along, though, we became thick as thieves. We talk and walk together every day, and we share our foods and everything! My human can’t believe how well we get along now, especially after that rocky first meeting. 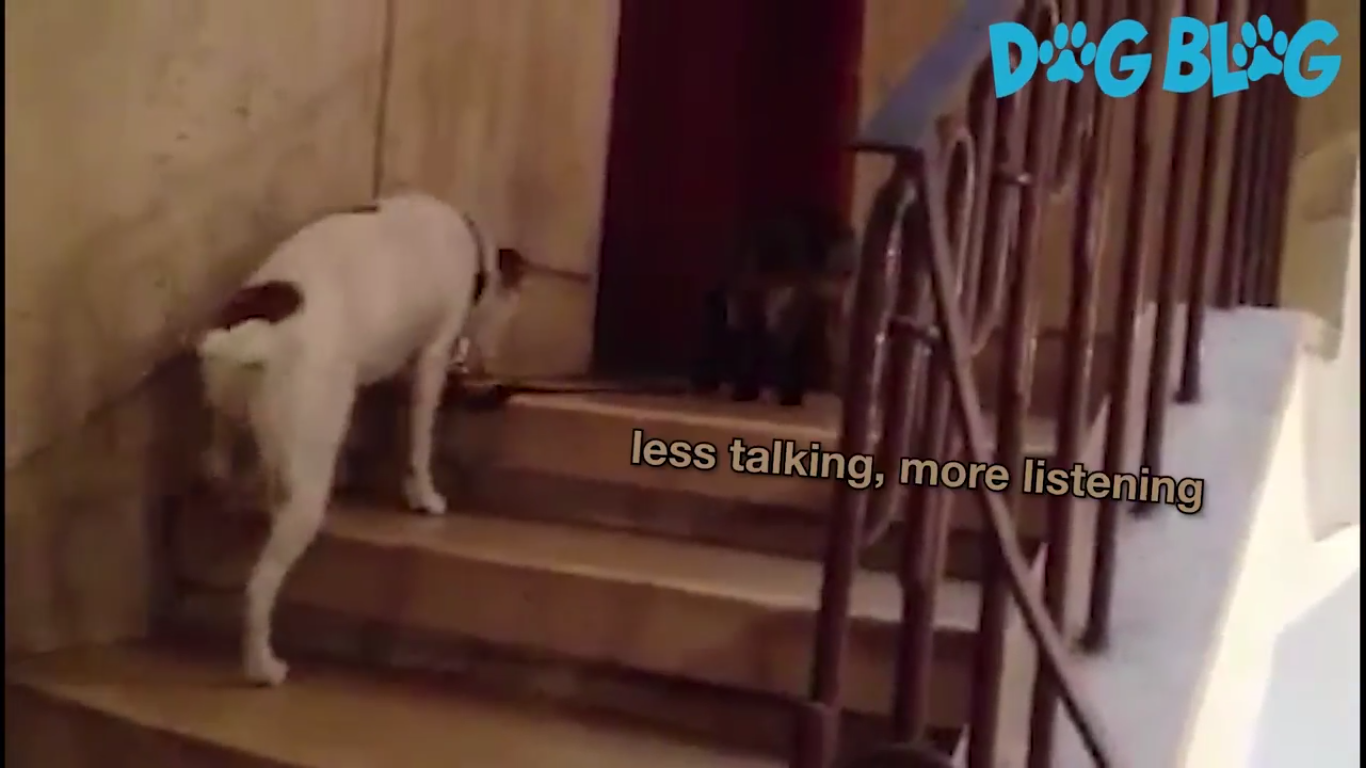 We’re basically used as a shining example of how dogs and cats can be friends for the entire neighborhood. How long before my human really puts us to the test and gets a bird or squirrel! I bet we could all get along just fine!