Being a puppy is so amazing!

I’ve only been a puppy for a few months, but it’s so awesome, you guys! I get to play all day long, and my human just showers me with love and affection – it’s the best! 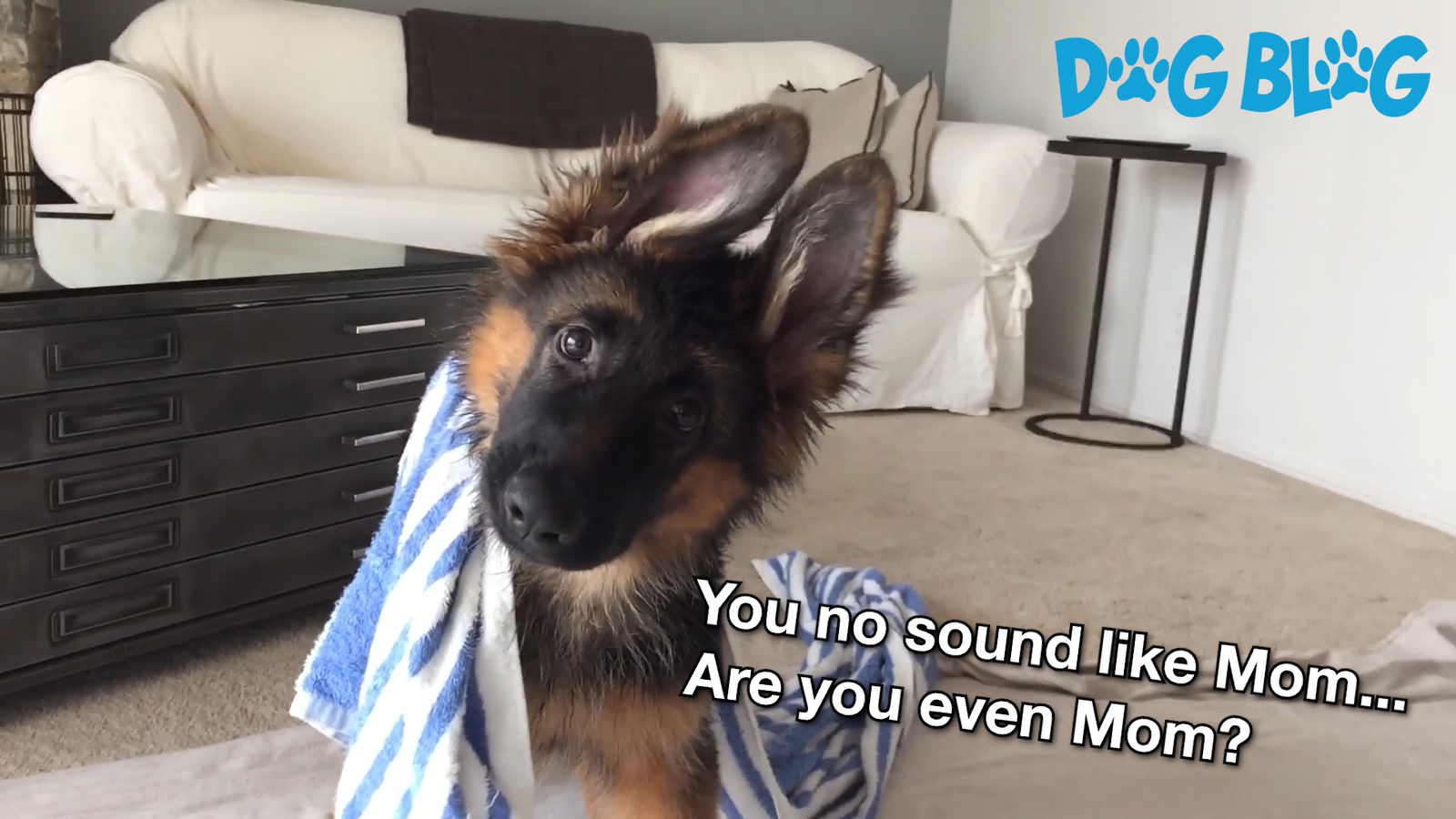 I’ve also been showered with compliments everywhere I go and let me tell you – getting complimented all the time feels fantastic. No matter where we are, people come up to me and start petting me and talking in that weird voice they do. I never understand what they’re saying, but it sounds pretty nice, at least.

As a puppy, I’m always super curious about the world around me. So, whenever I come across something I don’t understand, I tilt my head like this.
According to my human, dogs (like myself) do this to get a better look at whatever they’re seeing. That makes a lot of sense since I can sometimes have trouble figuring out what I’m looking at. Sometimes, I think it’s my human, but other times, I’m not so sure.

Oh, and did I mention that I have this awesome blanket? I carry it wherever I go! My human gave it to me “by accident,” but I know that they wouldn’t have left it on the floor if they didn’t want me to have it. The floor is my domain. 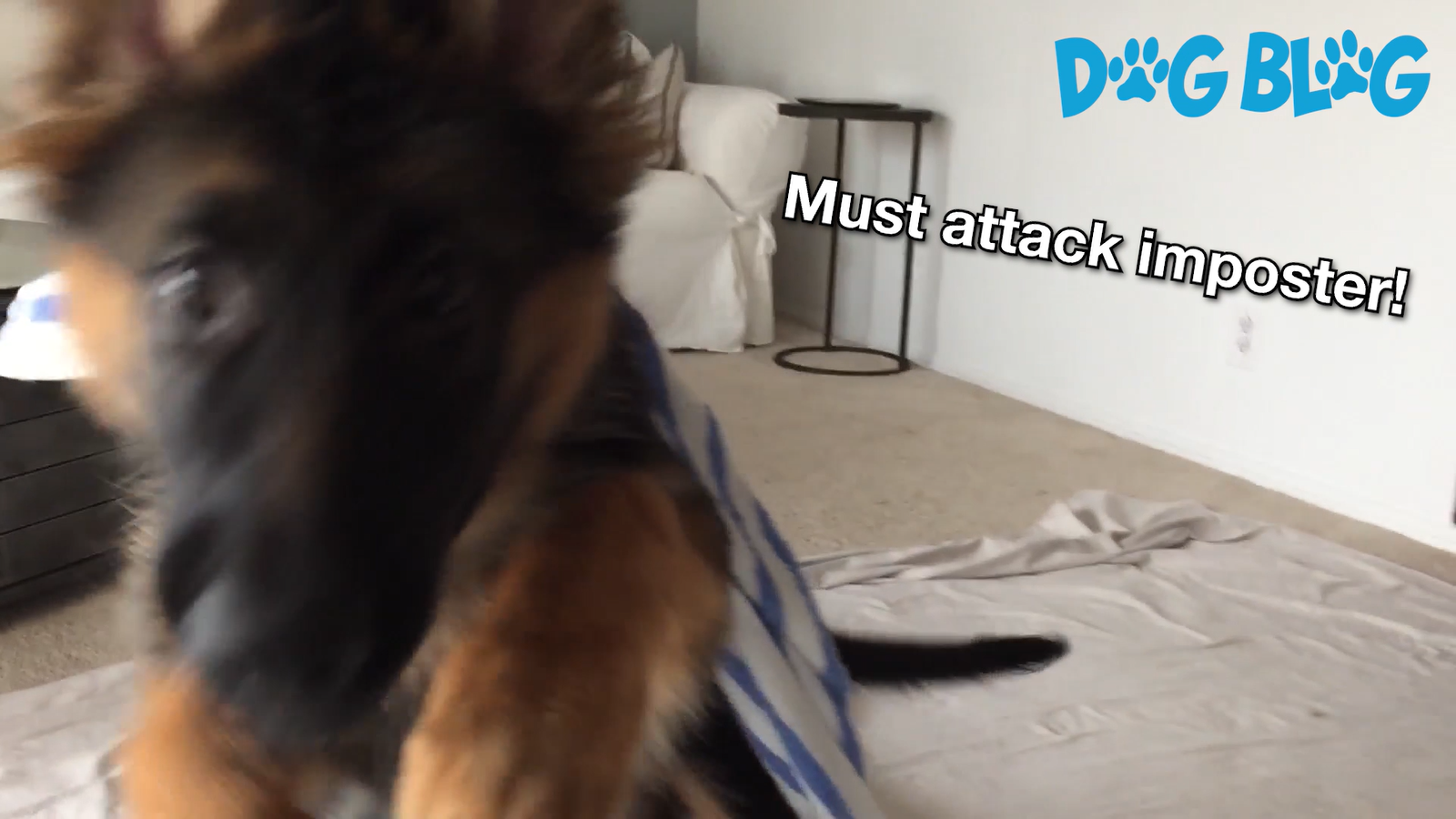 I can’t wait until I get to grow up in a few months. Did you know that German Shepherds reach full maturity at 18 months? It’s true! I only have a few more to go, and then I can start acting like a big boy!

Apparently, I’m still in my “juvenile” period, which starts around three months and goes until six months. After that, I guess you could say I reach puberty; then, I’m an adult by 18 months.

It’s so far away, though! I wish I was a grown-up now!

Anyway, what was I talking about before? Oh, right, this towel! I know that German Shepherd puppies need to chew a lot (like every other dog species), and I think my human is worried that I’ll do the same with this towel. However, I’m not sure how to communicate that I just like to nibble on the edge from time to time. Does my human think that I’ll eat the whole thing or something? That would be super weird (and super messy once I digest it!).

Like I said, being a puppy is incredible. Now let’s play!