I Found a Weird Hole

I LOVE exploring! I always find something new, whether it’s old toys, or new friends. It’s a blast every time! Although there is this one mean cat that always hisses at me from his window, but we try to avoid that road. Other times, I find squirrels that I can chase back up into their trees. It’s just so fun every time!

And recently, I found a weird hole in the ground at the park by my house. Wanna know how I found it? I stumbled across it. I mean, I literally stumbled across the hole! Talk about a wake-up call!

I though it was a hole that a fellow doggo forgot to fill back up, but then I heard something coming from inside the hole!

A Strange Creature Does Live in this Hole

I wasn’t sure what was inside, if it was a bunch of bugs, or WHAT. I sniffed around it, trying to get an idea of the kind of creature that lived there. And before I could make a guess – pop! – a gopher popped out! 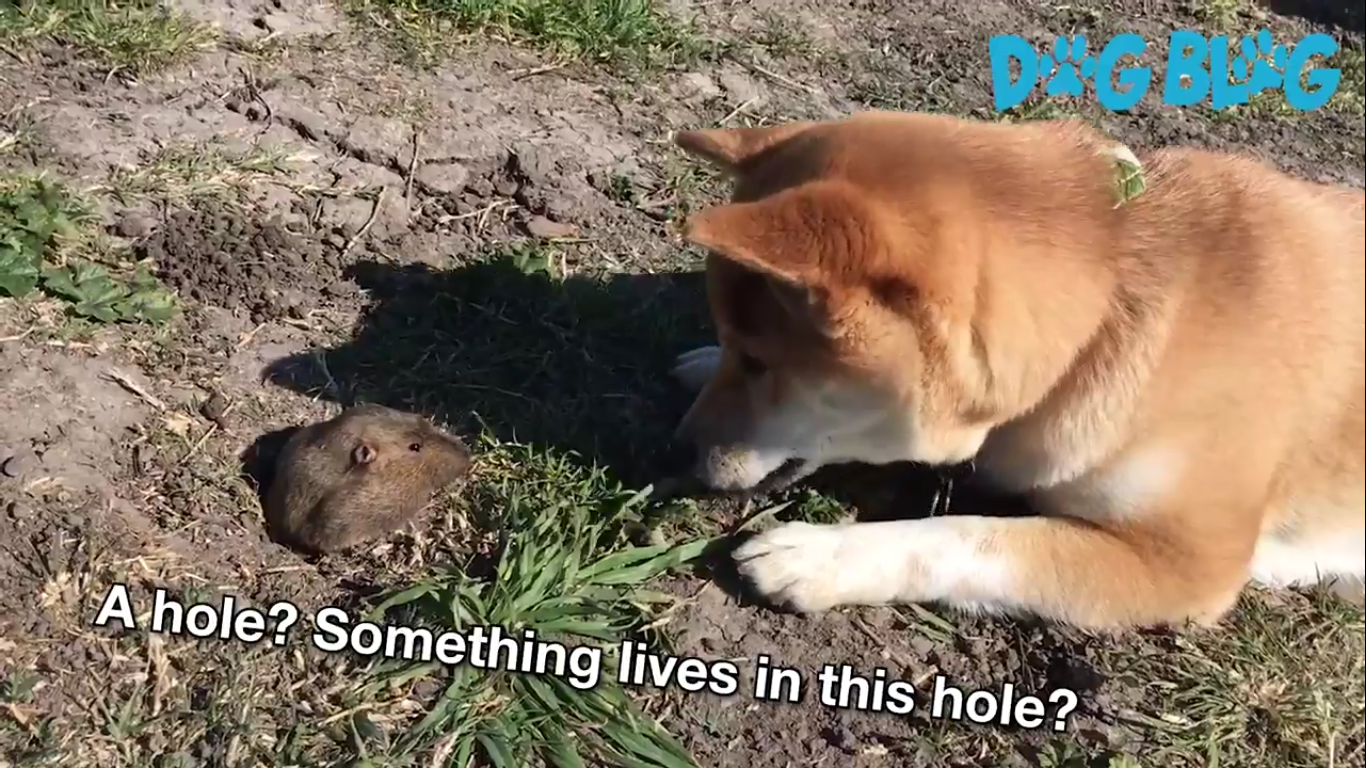 I’d never met a gopher before. I thought he was so cute!! I just knew I had to get to know him. I mean, what must life underground be like?

The Strange Creature Went Back into Its Hole

I introduced myself, but I must’ve startled the little guy, because he ended up popping back inside! I felt so bad, because I thought maybe I’d scared him. I tried to tell him that I was sorry, that I just wanted to talk, and then – pop! – he came back out! I guess he just wanted to be extra sure that I was a safe guy to talk to.

The Creature Keeps Going In and Out of Its Hole

He also seems a bit indecisive, because he keeps popping in and out. Maybe that’s how he keeps the sun from getting in his eyes? Well, either way, we were able to talk for a few minutes, with me talking into the hole while he was down, and him giving his responses when he popped back up.

It was… an interesting conversation! It was more hectic than talking with a chilly chihuahua, but we were able to talk! He was a nice guy.

And when the conversation was over, he popped back out and didn’t come back out. He gave an echo-y goodbye, and said he’d see me again soon. I really hope we can talk again! He had some cool stories about underground life, and I want to hear more! 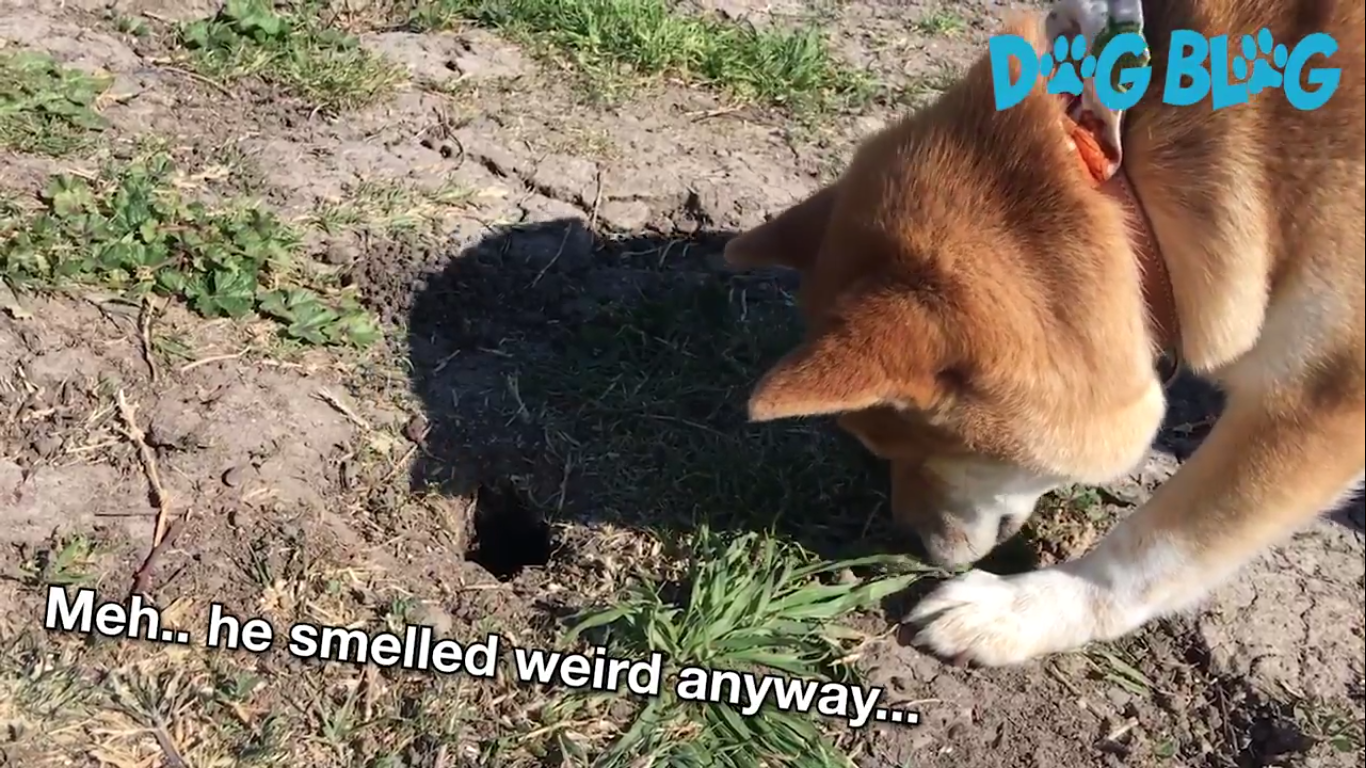 He was a nice guy, and wanted to hear more about what he called “walking life”, which is life where you walk around above-ground. I’ll have to round up some good stories to tell him! I can’t wait until my next trip to the park!