I used to like movie nights more than I do now. Many years ago, we used to drive to the video store and, on the way there, stop to get an ice cream cone. Now my human buddy pushes a few buttons on the remote control, and a movie comes on.

He likes documentaries that are so boring. There is no action in the films, just boring monotone narration about some stupid human historical event. I fully expect him to find a documentary on the secret life of cats and make me watch it. Everybody knows that what cats do most of the time is lying around waiting for their next meal. Modern cats are so lazy that they would let a mouse walk right in front of their eyes and not bother to get up to catch it. 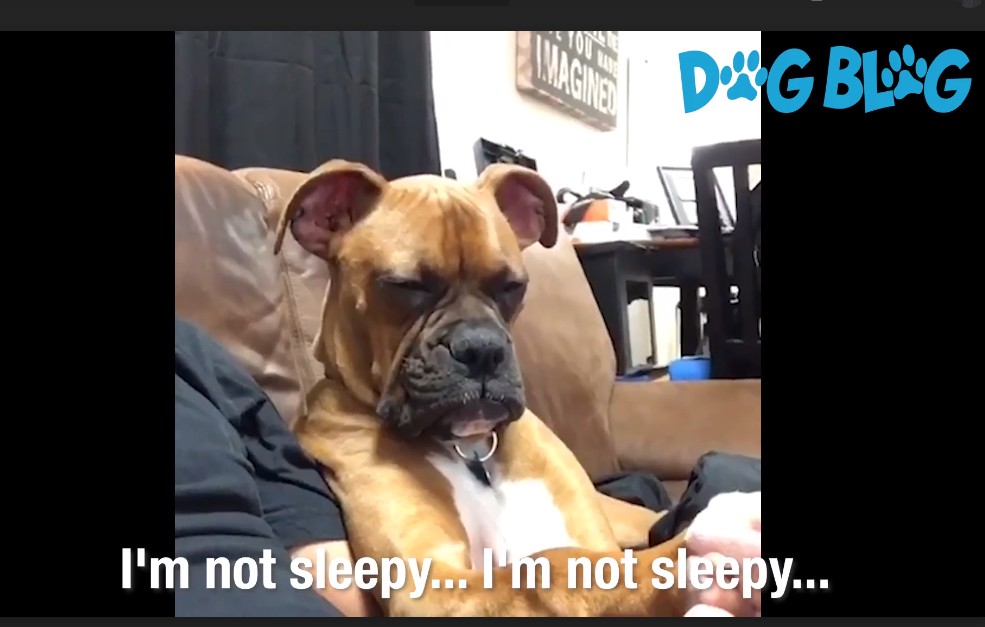 My human made me watch the movie of the Broadway production of Cats. It’s the most ridiculous thing I ever saw. Humans dressed up in cat costumes, singing like felines. Complete nonsense. The reviewers gave the movie Cats three out of ten stars. I think they gave it three stars too many.

If you want to put me instantly to sleep, play the song “Memory” from Cats. By the time they get to the lyrics of “All alone in the moonlight,” I am already out like a light, dreaming blissfully of chasing rabbits.

I heard a stupid cat joke that the favorite movie for the feline species is not Cats; it is The Sound of Mewsic with its famous song Do-Re-Meow. That’s a purrfect pun.

A more contemporary cat movie that I was forced to watch is Disney’s The Aristocats. It is the story of three spoiled French kittens and their delicate mother who are forced to live on the streets after being left there by their owner’s butler. I like that part.

The butler is jealous because the cats are set to inherit a fortune. They meet Thomas O’Malley, the Alleycat. I don’t know what happens next after trying to make their way back home because I always fall asleep halfway through the movie. 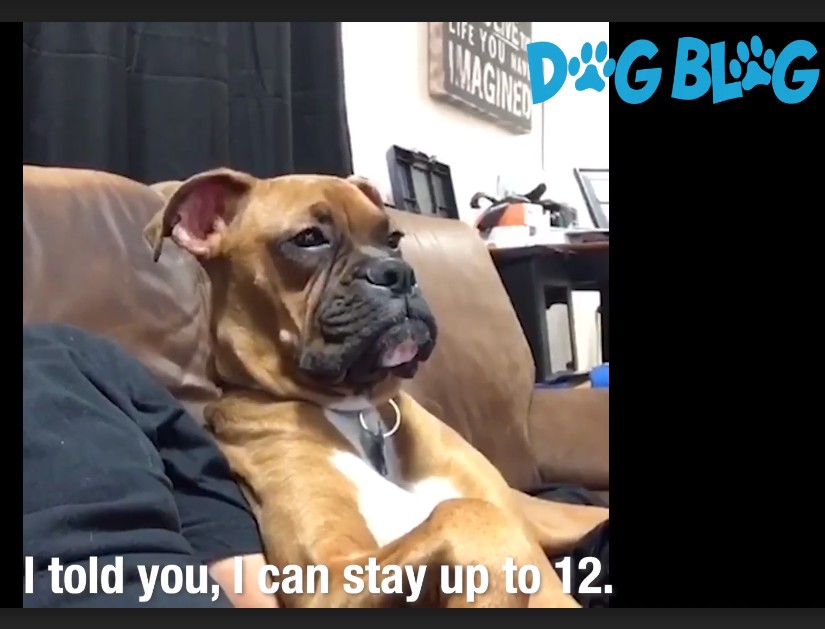 It is like my eyelids have a heavy weight on them. Once a movie starts, I can barely stay awake. Even though I try with all my might to stay up late to keep my owner company, I cannot watch a boring movie without dosing off.

My owner is so soft and cuddly, and my head wants to lean over and use his chest as my pillow. He does not seem to mind. He puts his arm around my shoulders to comfort me as I snooze away. He will wake me up if my snoring gets too loud during the softer parts of a film. 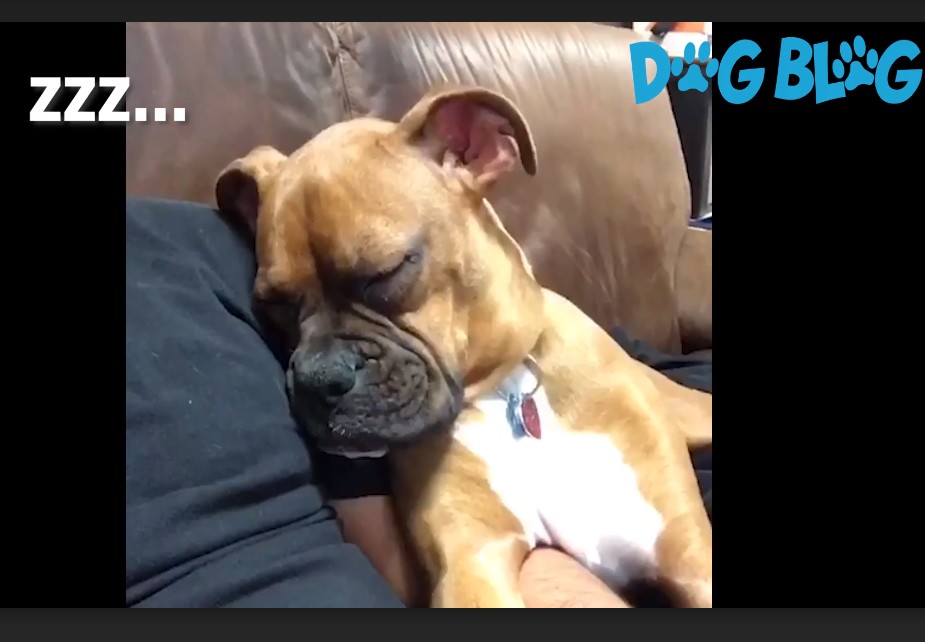 The only time I wake up is during a loud part in the movie, where something important happens. I come back awake, but I have no idea what I missed in the film. Soon, I am heading off to snoozeville once again.