Being a mom is tough work.

I haven’t had pups of my own, but I know what it takes to raise a baby to a full-grown adult. At least, I know what it’s like for birds. Well, ducks mostly. 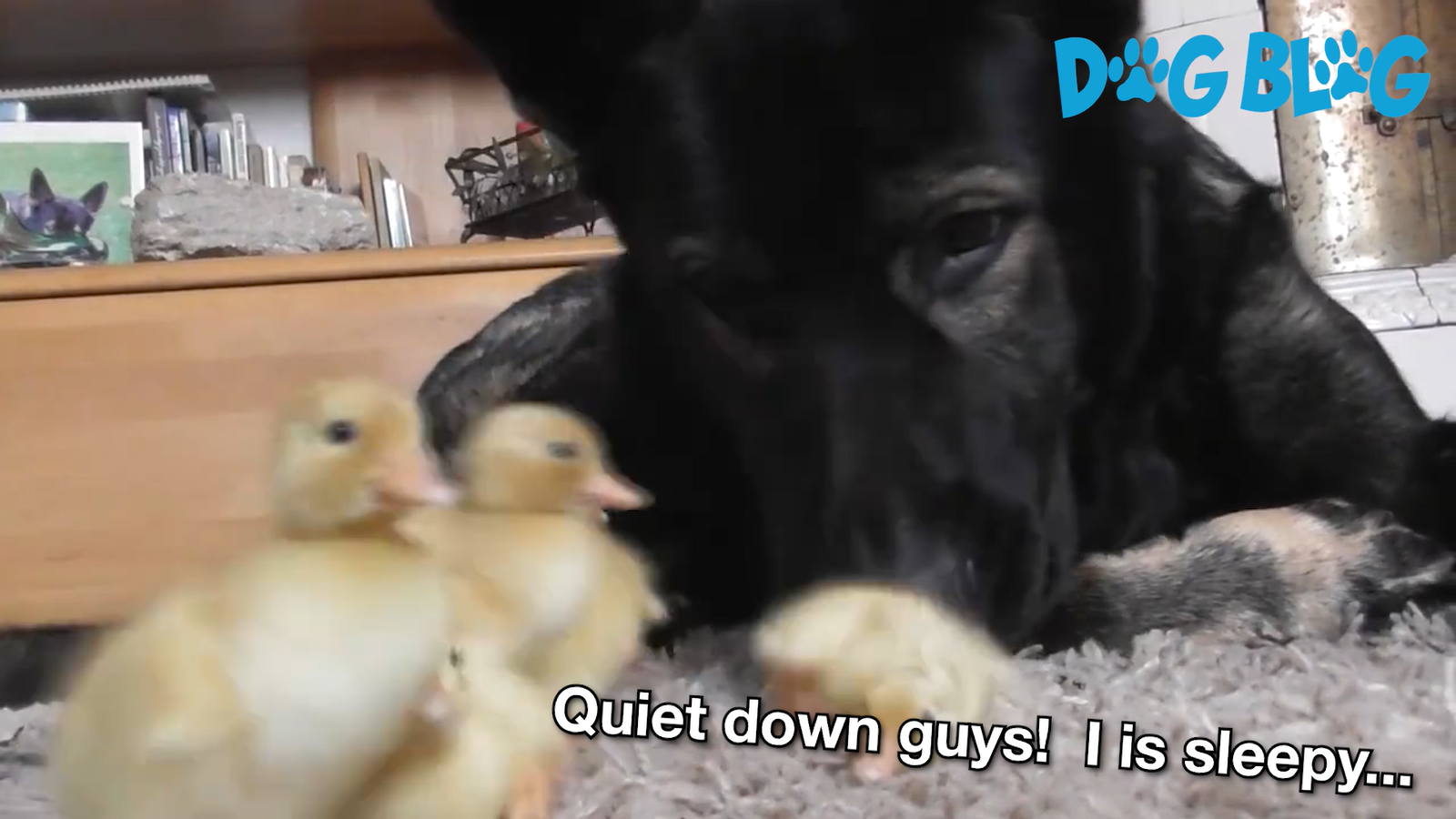 You see, my human breeds ducks, so there are always little ducklings wandering around the house. Since the parent birds are often out and about, the duty of raising these little creatures falls on my shoulders.

Still, these ducklings can certainly run me ragged sometimes. Because they’re so small and so curious, I find myself saving them all the time.

Don’t run down those stairs!

Don’t get stuck in that crack between the wall and the dresser! 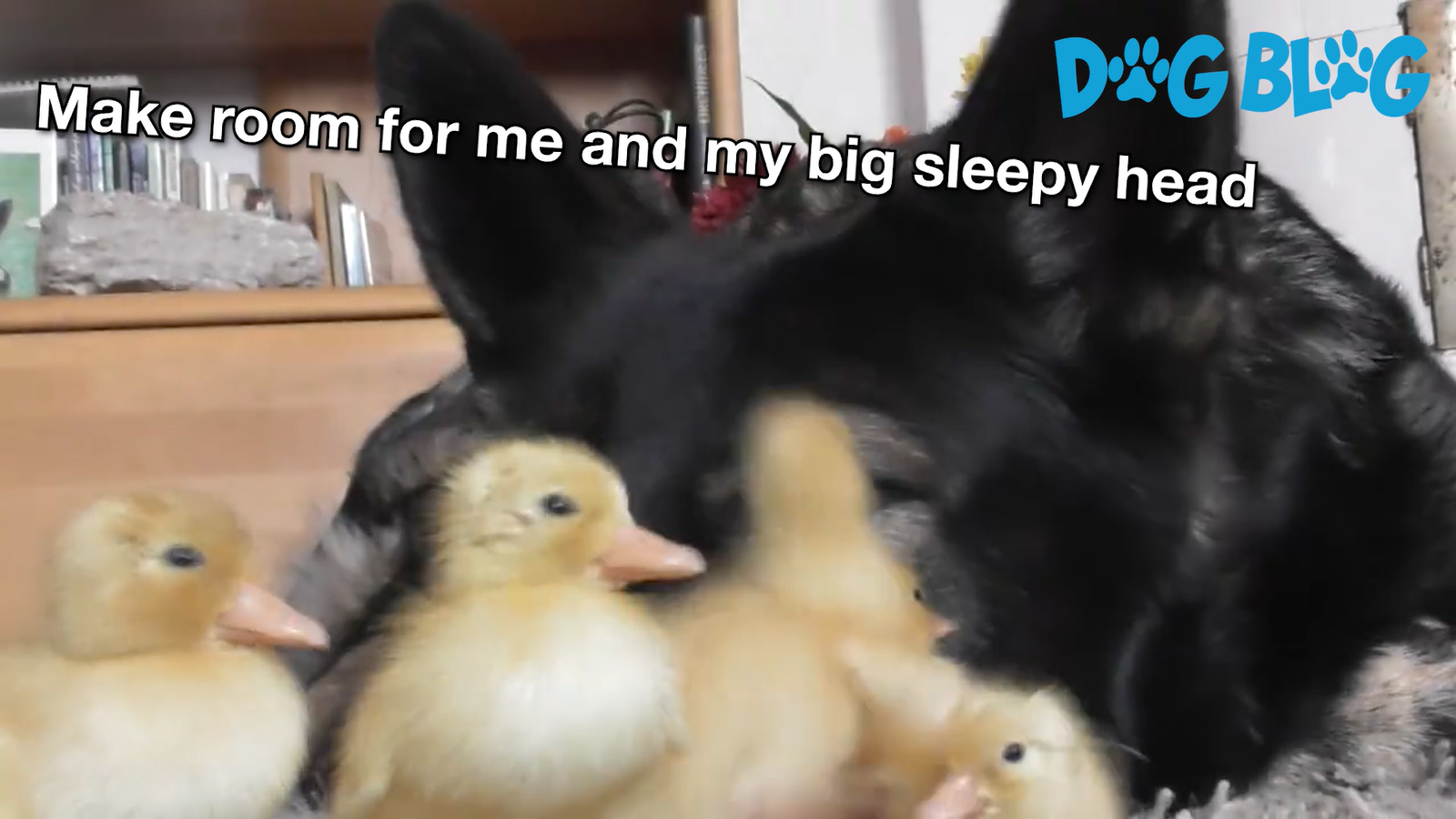 All day, every day, I’m on a mission to save these ducklings from themselves. So, I’m often pretty tired after a few hours of watching them.

Fortunately, when it’s time for me to take a nap, they just hover around my face and wait for me to finish. I’m not sure why they do this, but I appreciate that they don’t wander off and get into mischief. 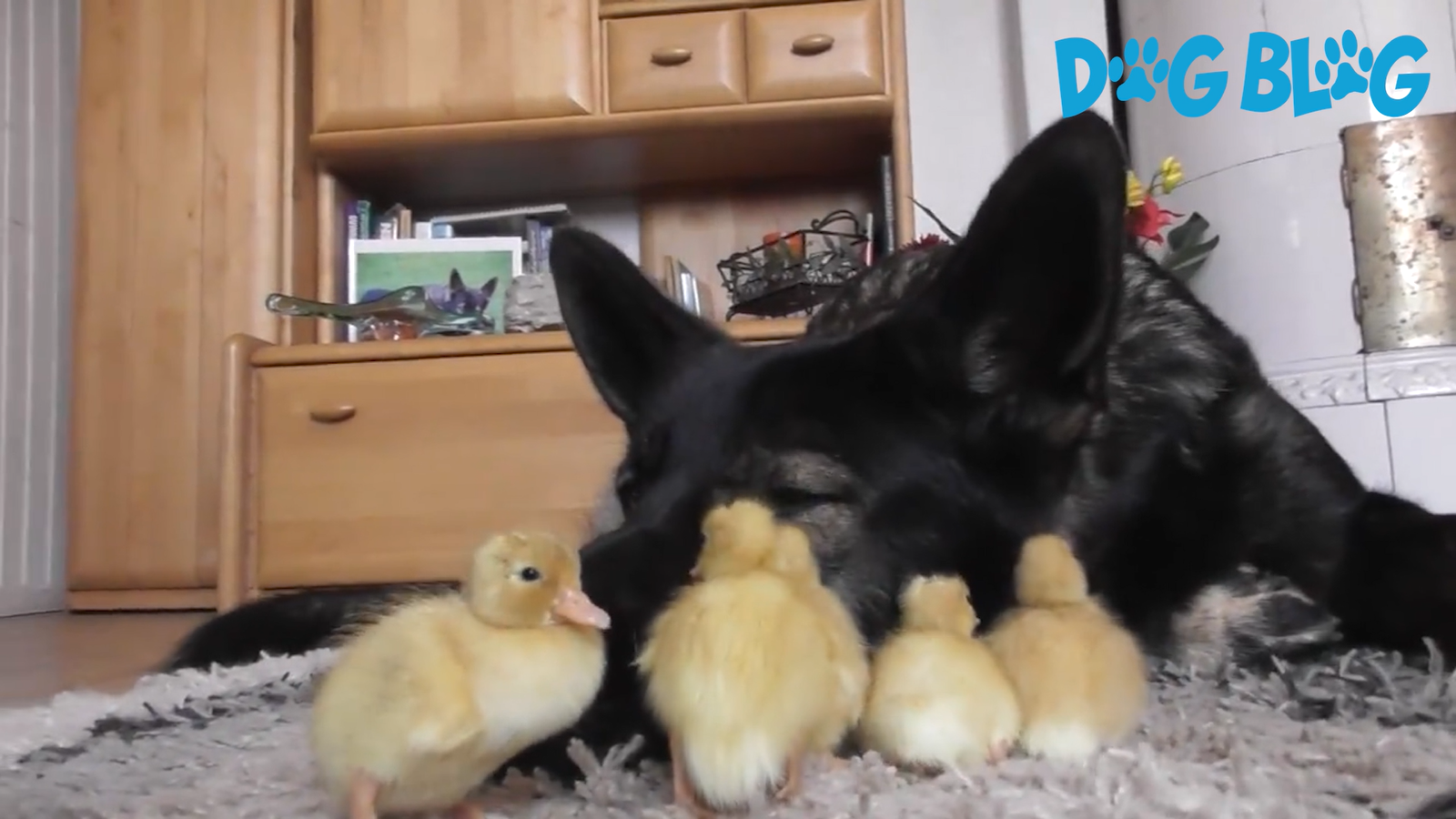 My human will also put these ducklings in a box at night so that they can sleep soundly without disturbing anyone. In the morning, I hear them making a racket, begging to be let out so that they can play and explore.

If you don’t know much about ducklings, I’m something of an expert. My human reads up on them all the time, so I’ve picked up a thing or two, such as:

Even though my time with each batch is limited, I always start to miss the little guys. Fortunately, there are always new ducklings to watch over.