Ah, nothing better than a road trip! Road trips are the absolute best! Just out on the open road, taking in the sights, seeing new places. I’ve been all over the state – I hope one day my human and I take an even longer trip to someplace far away. I’ve seen so many different places on TV in the past, it would be so cool to see them in person! I’ll have to give the idea to my human later. I’m sure he’d love to.

On road trips like these, my human and I love to play all sorts of games! We’ve played I Spy, Guess That Song and so many more! But my absolute favorite is Freeze! It’s a super simple game where you just have to FREEZE whenever someone is looking at you. 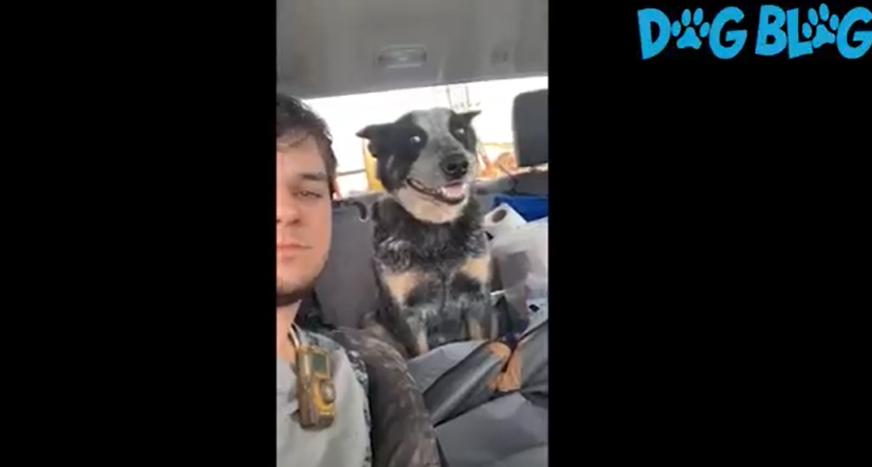 It’s such a fun game! It’s almost like playing Red Light, Green Light, except since it’s just he and I, we switch as soon as we catch the other moving. It can be hard if you get distracted by all the cool stuff passing by. Yes, this game requires EXTREME concentration! And I, by far, am the best at it. I don’t think my human has caught me once!

I, on the other hand, have caught him many times. He’s not the greatest at this game. He starts giggling and laughing once we’re a few rounds in! Any other poochie would get annoyed, but not me! I like winning way too much to get mad. All I have to do is survive a few rounds, and sure enough I start seeing that smile of his. Before I know it, he’s laughing and saying it’s time to switch turns! It’s honestly pretty funny. 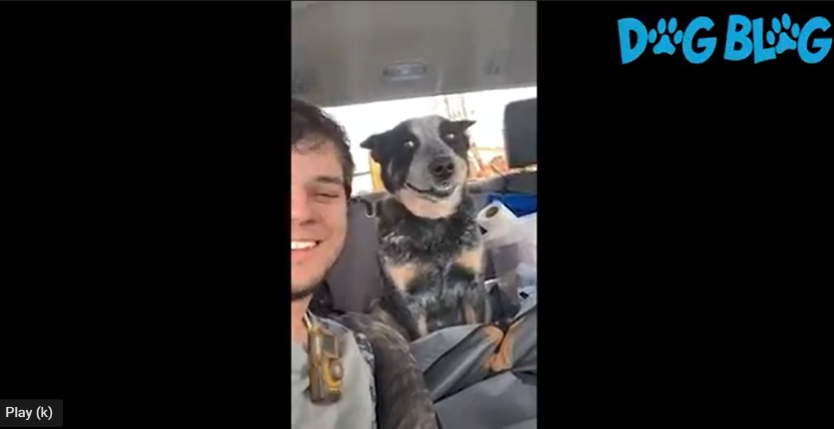 And when we’re done playing the game, we always listen to music afterwards. I’m a fan of the soft rock station, but my human likes to listen to new releases. We just compromise and switch what we’re listening to each time. Today it’s my turn, so soft rock it is! After this latest round of Freeze, of course. It’s my turn to be the one frozen, so we could be here for a while. What can I say? I just have unbreakable concentration.