I’ve always been a friendly dog.

Wherever I go, I meet new people and animals, and we always become fast friends. Usually, my friends are pretty average – dogs, cats, ferrets – animals that you would consider “pets.”

However, I met one animal a few weeks ago that’s much different than all the rest. My human calls it a “deer.”

We don’t hang out that often, but when we do, we’ll just sit next to each other for hours and hours. Whenever my human brings me to this field, my friend is there waiting.

I should give her a name. What’s a good name for a deer? 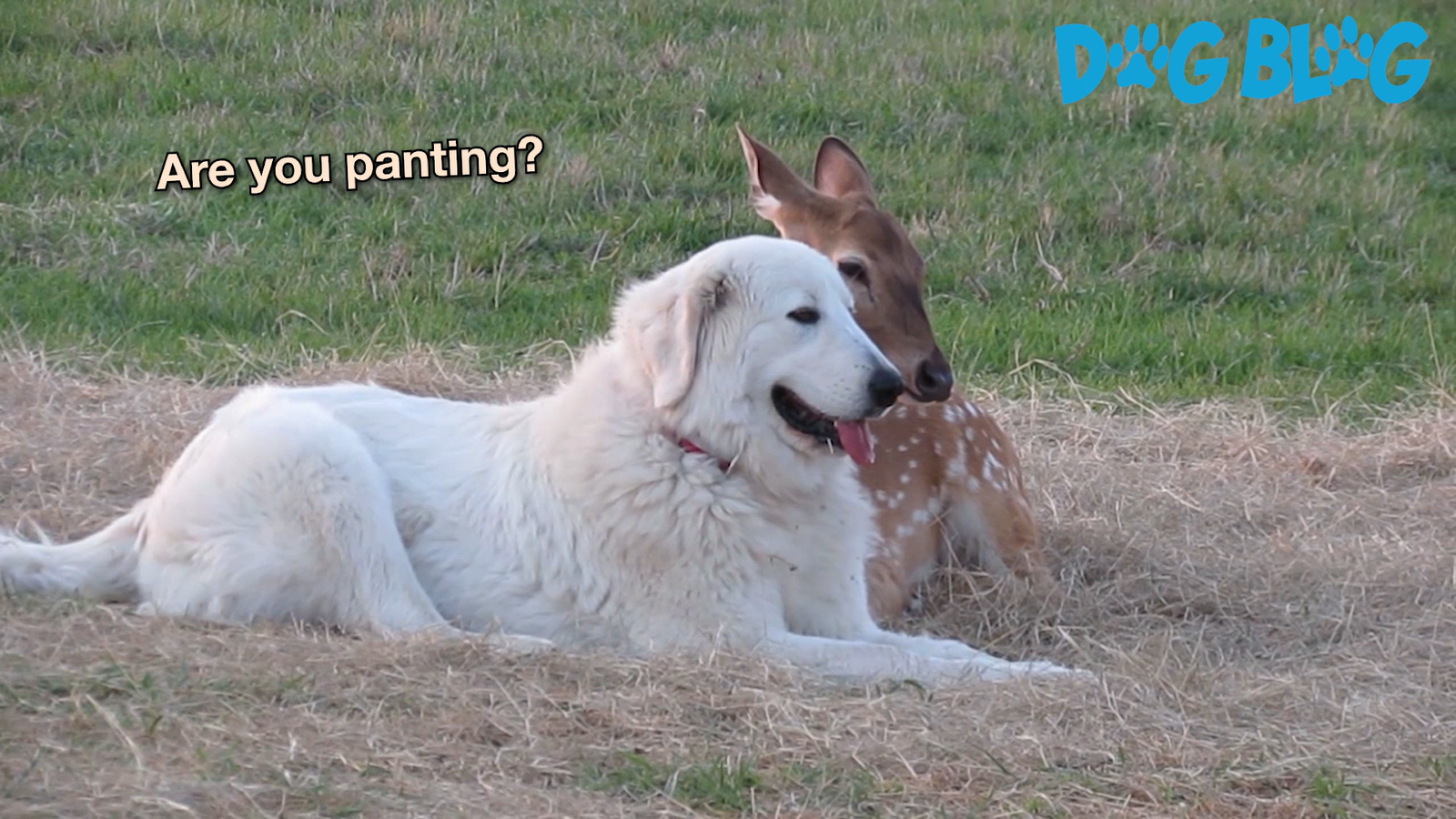 I know – Dottie! Dottie the deer! I call her that because she has small dots on her fur coat. At least, I think that’s fur. My fur is pretty long and thick, but hers is much shorter.

Dottie and I don’t really talk. I don’t think that she can speak dog, and I certainly can’t speak deer. But, even with the language barrier, we know each other pretty well. 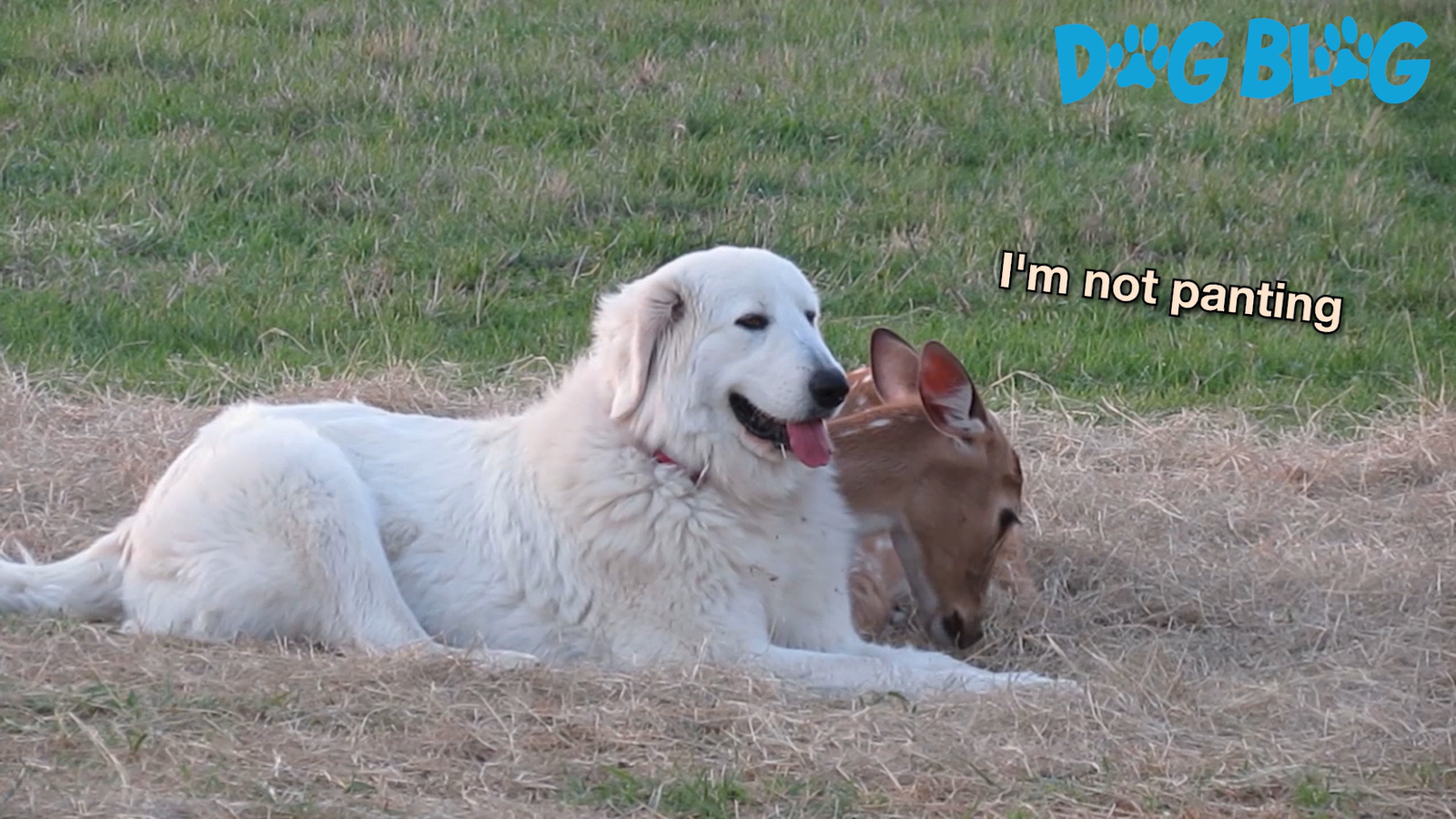 In fact, once I found out what Dottie was, I started doing a little research. So now I know a lot of things about her! At least, about her species. Things like:

I hope that Dottie and I can stay friends for a long time. She’s near and “deer” to my heart.