I would say that I live a pretty simple life.

I sleep most of the day; I eat some kibble, I watch TV. You know, typical dog stuff. My human treats me pretty well, so I don’t mind whenever she dresses me up like a person. Wearing a bandana and glasses would freak other dogs out, but I’m just too chill to get worked up about a little itchiness. 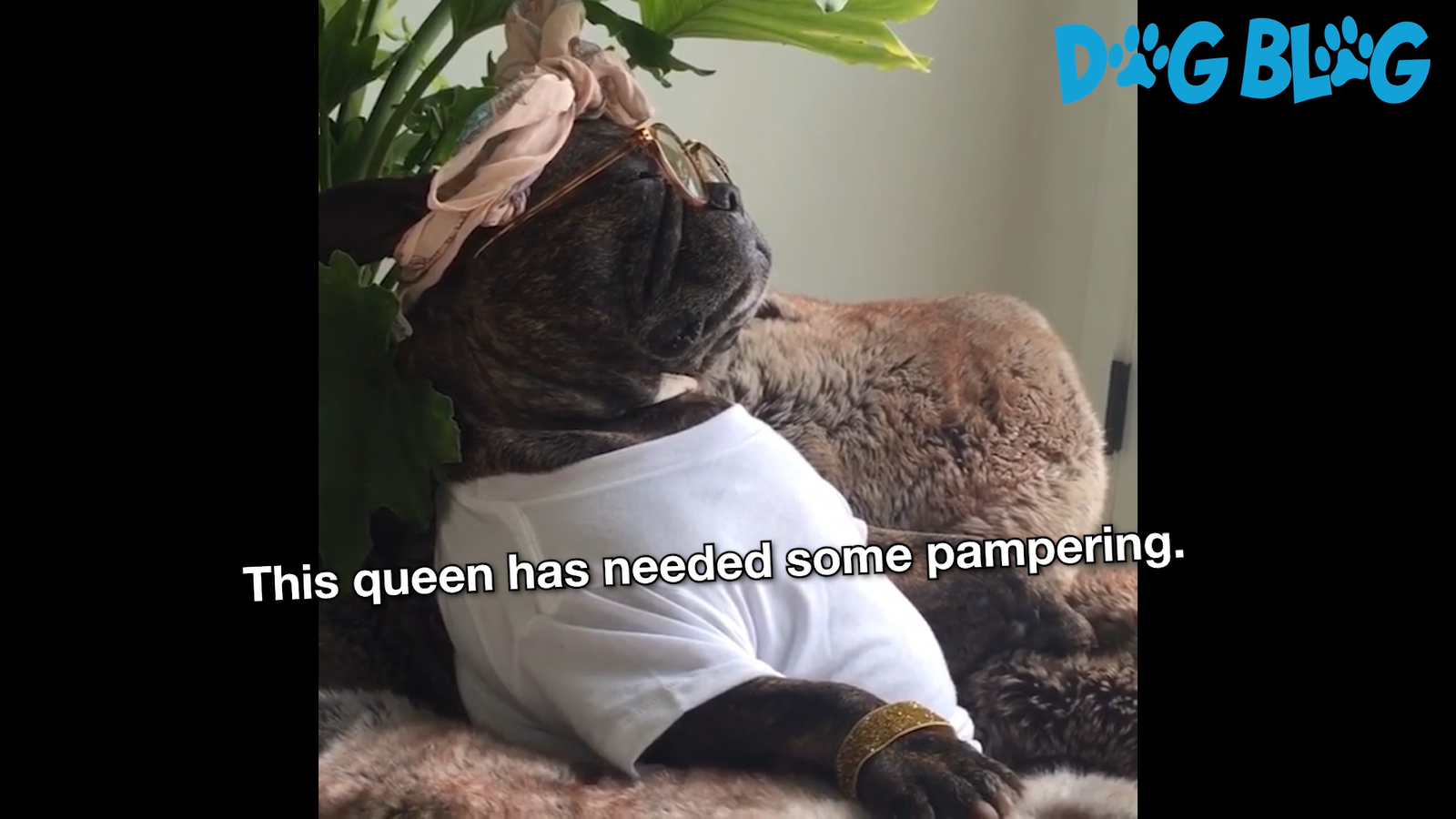 I do have one confession, though. I’m a huge Beyonce fan.

My love affair with Beyonce began as soon as I heard her stunning voice. My human was listening to music in the kitchen when suddenly, time stood still and there was only me and a golden voice singing “Single Ladies.”

I had no idea what Queen Bee was singing about (put a ring on what? Also, what kind of ring are you talking about? A chewing ring?), but I didn’t care. I was hooked. 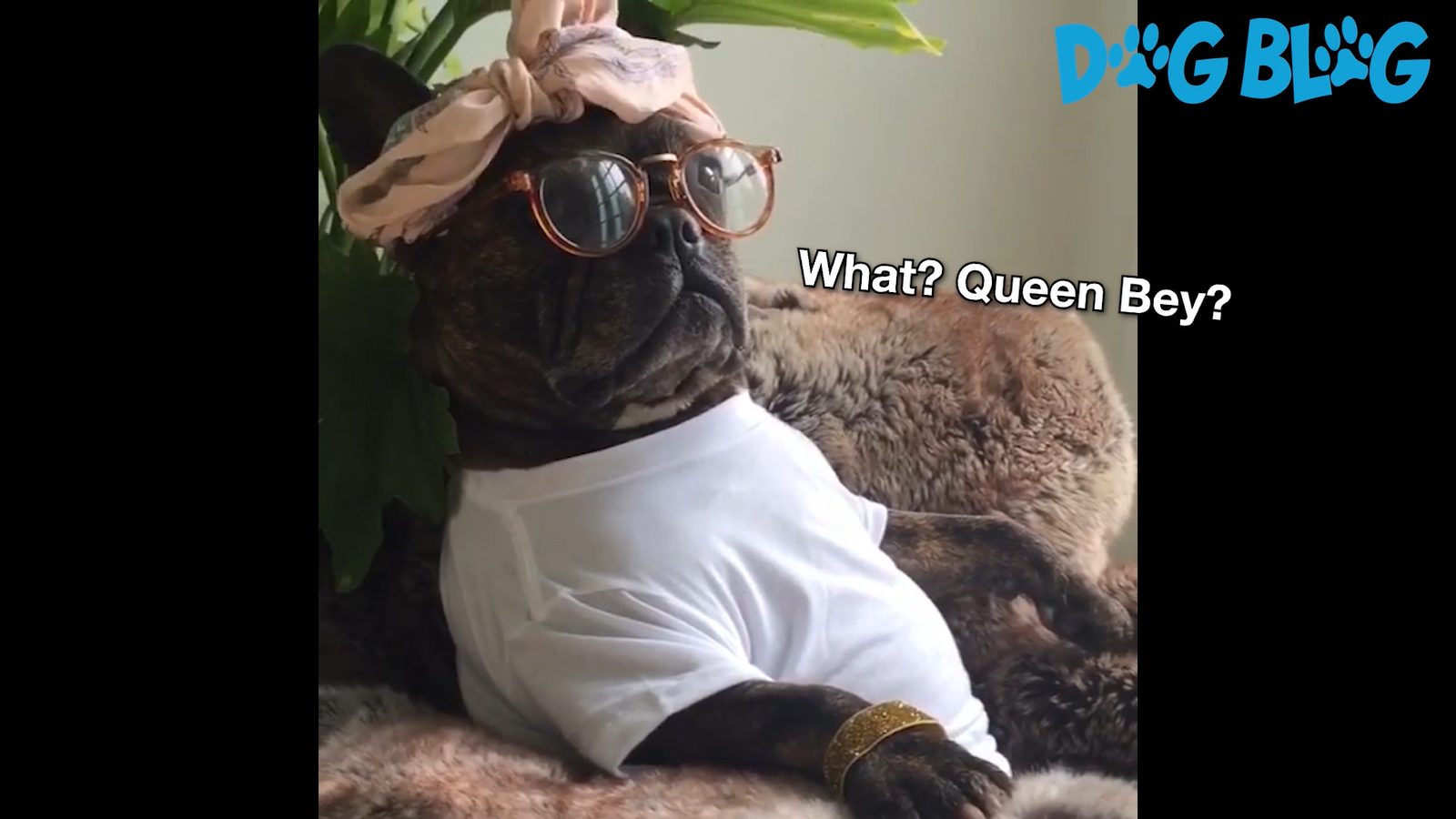 Fortunately, my human is a pretty big Beyonce fan as well, so I get to listen to her pretty often. I appreciate her entire catalog of songs, from her time in Destiny’s Child to today. Anytime Bey is on a track, I know it’s going to be fire.

My human has also noticed my love affair with Beyonce. She watches me as I get entranced by her music and melodies. Sometimes, a powerful force takes over my body, and I start to move around uncontrollably. I start shaking my hips and moving up and down. Whenever I do this, my human starts laughing and taking videos of me. She calls it “dancing.” I don’t know what’s happening, but I also don’t want to stop.

Anyway, my love for Beyonce has created some pretty viral video content. Beyond the “dancing” I sometimes do, my human also plays some tricks on me. The first time it happened, I wasn’t sure how I felt about it. Since then, it’s not really a big deal.

Usually, she’ll pretend that she has tickets to a Beyonce concert and that she’s inviting me. No matter how many times she does this, I always perk up at the mention of seeing Beyonce on stage. The first time, I started jumping up and down with excitement. What would she smell like? Would I even get close enough to see her? 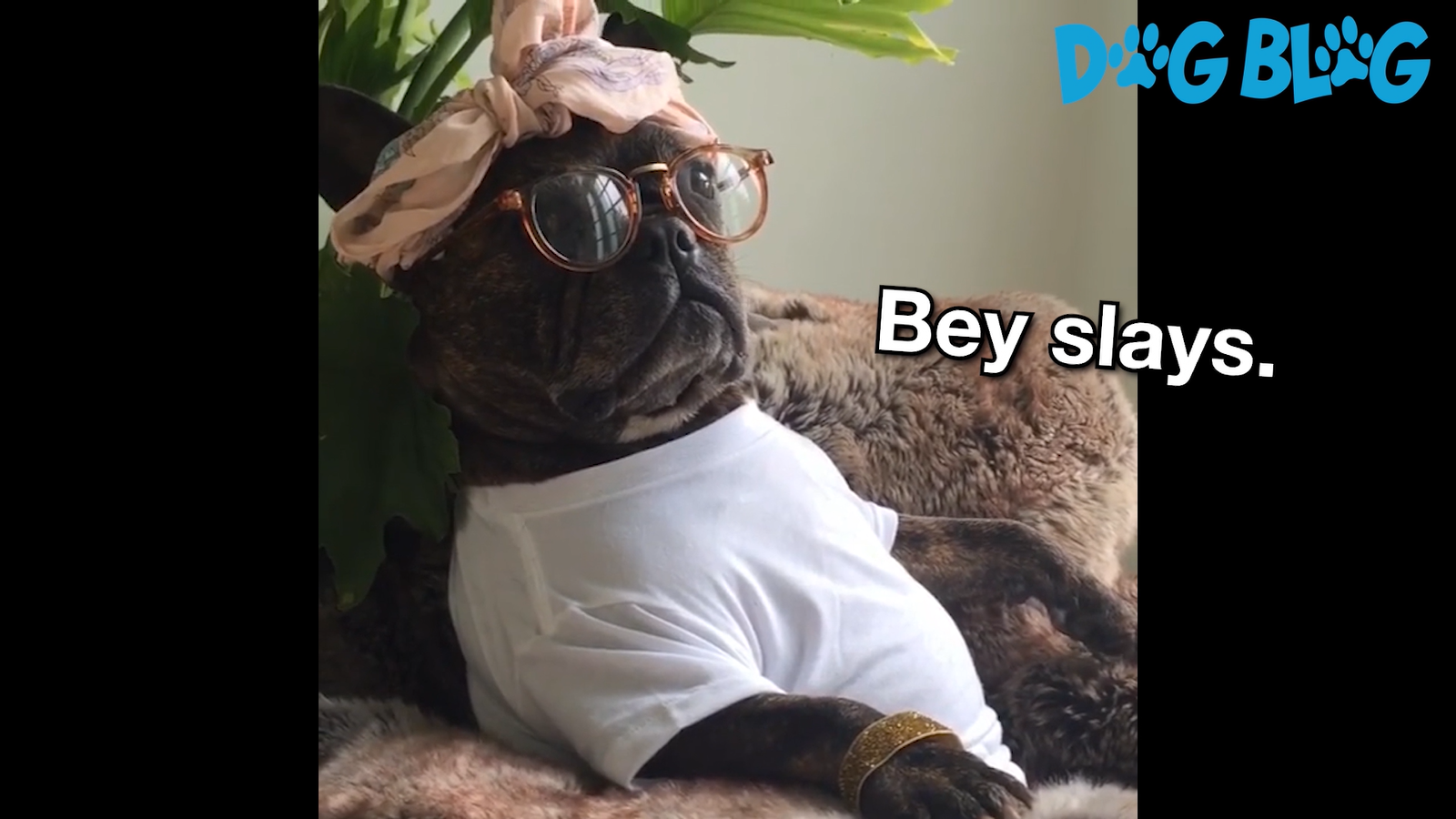 Now, it’s not as earth-shattering as it was before. Since I know that my human is only joking, the trick has lost a lot of its appeal. I don’t mind, though, as it gives her a laugh.

But, if she were ever telling the truth, I would die a happy dog.